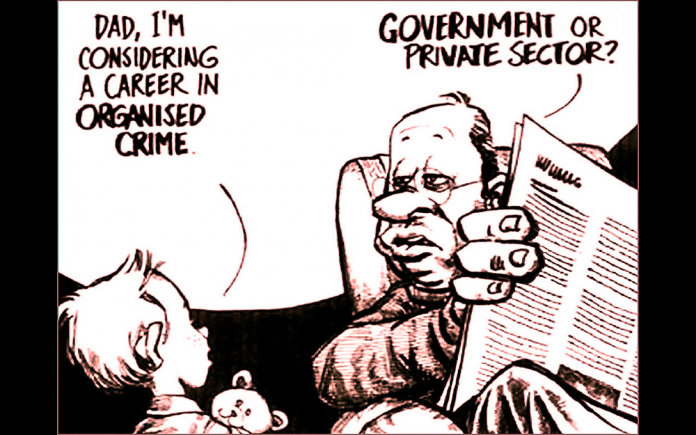 Whether it is Democrats at a national level or Republicans at the state level, it is stunning that neither have had better success in recent elections despite big missteps by their political opponents.

A state level example is easiest shown with a look at the California educational system. Once one of the best school systems in the nation, California is now well below the national average.

One year ago, California deemphasized math in public school teachings.  As reported in Newsweek, accelerator programs for gifted students were to be ended as teaching one set of students differently than another is now considered to be innately racist.

If that isn’t enough of a problem created by our Democratically led state, how about a willingness to provide more assistance to illegal immigrants from Mexican border than its own citizens?  How can we care for these lowly educated newcomers when we have a massive homeless and mental health problem that is not being adequately addressed?  If you consider the lack of affordable housing for so many Californians, how can we treat people who have never contributed a nickel to our country better than our most needy.  Add to that rampant crime statewide and a preference by district attorneys to avoid prosecution and you must wonder why state Republicans do not have more success.

Like the national Democratic Party, California’s Republican Party cannot craft a message that resonates with most Californians.  A large part of the problem is that state Republicans parrot national Republicans which is an unacceptable message to most voters.

Democrats at the national level are equally incompetent at converting the dreadful behavior by many Republicans in the House and Senate into success at the ballot box.

Nationally, many Republicans still deny the outcome of the 2020 election despite no credible evidence to support this Trumpian Fairytale.  When you add to that the seditious actions of Donald Trump and his supporters on January 6th, you have to wonder how the Democrats are not having success.

If sedition and lies are not enough to help the Democrats, what about the overturning of Roe vs. Wade by the conservative Supreme Court?   Most Americans are pro-choice so this should have been a winning issue for Democrats.

The problem facing national Democrats and state Republicans is the same.  Both rely on ideologies and policies that are too extreme to win elections.  Neither seem capable of crafting a moderated message that voters in the middle can support.

The Democratic Party has moved to a place where its ideology and policies hurt lower- and middle-income people – the voters whom they profess to represent.

The core truth of the United States in 2022 is that we are a moderate country that does not like the far left or the far right.

The Democrats are like Pepsi and Republicans are like Coke and most Americans want water.  Both parties are led by people who have grown their own bank accounts at the expense of the people – some through legal corruption while others have been less forthright.

These two parties have been our primary choices in elections for over 160 years.  Over that time, both parties have shifted ideology such that a Democrat or Republican of the 1800s would be the opposite today.

After more than 160 years of rule, both parties have too much baggage to effectively lead our country.  As a state or country, the rational middle needs to stand up and support an alternative party that shuns the extremists of both parties who look to divide Americans against one another for their own benefit.