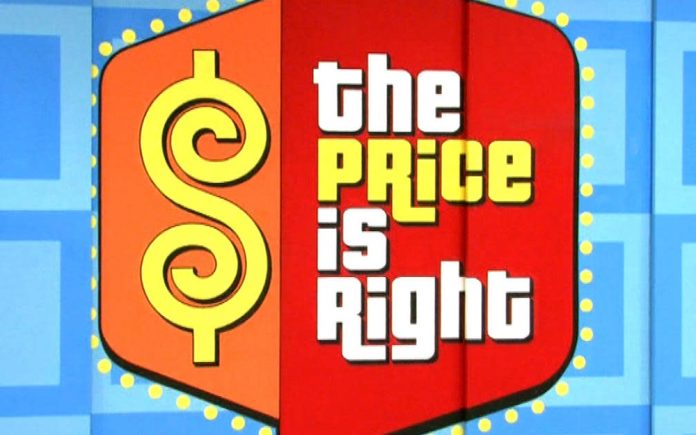 Anyone who has purchased anything of late has noticed that prices are going up.  Whether it is a pound of bacon or a gallon of gas, prices seem to be headed higher.

If we go back to that very first issue of CV Weekly, 521 issues ago, a pound of bananas was $6.49.  Today, that same bunch costs $9.98 and more if it is organic.  This means that bananas have gone up, on average 7% annually since 2011.  An ounce of vanilla extract may not yet rival inkjet prices but have seen prices increase by 90% over the last decade.

Both a pound of bacon and a pound jar of peanut butter have seen 4.3% each year with bacon currently at $9.98/pound while a jar of Skippy’s is $3.89.  A pound of ground round beef that is 90% lean is up 2.7% while a five pound bag of potatoes is up 4% on average each year over the last decade.

A loaf of white Wonder bread has seen its price decline by 35% over the last ten years.  Similarly, Duncan Hines cake mix has decreased the size of their cake mix by 3 ounces or 16% and its price by 56%.  Bisquick shrank the size of its 28 ounce box to 20 ounces while decreasing the price by a dime to $2.28.  Even staples like Kellogg’s Corn Flakes have seen a 23% price decrease over the last decade to $2.98 at Walmart.

This small sample set suggests that protein prices are going up while empty calories and/or highly processed foods are declining in popularity and price. Additionally, no name and store name brands have served to keep a lid on the prices of many shelf stable products.

The cost to buy a home has increased from an average national purchase price of $259,300 to $428,000 today for a 50% increase over the decade.  In places like the Coachella Valley, prices have increased at an even faster pace.  If you think back to 2011 the Valley was coming out of an economic depression that saw home values decline 70% from the go-go days prior to the 2008 Great Recession.

Generally, greater efficiencies by Food, Inc. have resulted in price stability.  It is impressive that the price of a pound of boneless chicken breasts has remained low at $3.38/pound, an annual increase of only 1-2% annually over the last ten years.

While gas prices near $5/gallon in California, the national average is nearly half that at $2.60/gallon.  If we go for a drive in the wayback machine and dial up 2011, gas was $3.60/gallon.  Ten years ago, markets were wildly speculating on oil prices driving the cost of a barrel of oil to $112.  Today that same barrel is about $65 or less than half as much.

On a relative basis, the price of the goods that we consume, have stayed reasonably stable in prices.  As global wealth has increased, it only makes sense that the cost of protein has increased.

The hidden driver of much of this price stability involves greater efficiencies, stagnant wage growth and low interest rates.

It is the printing of more than $12 trillion in new money over the last eighteen months that is part of price increases.  Supply bottlenecks caused by the ongoing pandemic may be part of the reason why the Federal Reserve calls current ‘transitory’.  One cannot and should not discount the impact of the greatest increase in the money supply.  The money supply grew by more than one-third over the last eighteen months – the fastest growth rate in the history of the United States by far.  In the past, the printing of so much money has been accompanied by double digit increases in inflation…sort of like what we are seeing now.  Is it transitory?  History would suggest no.