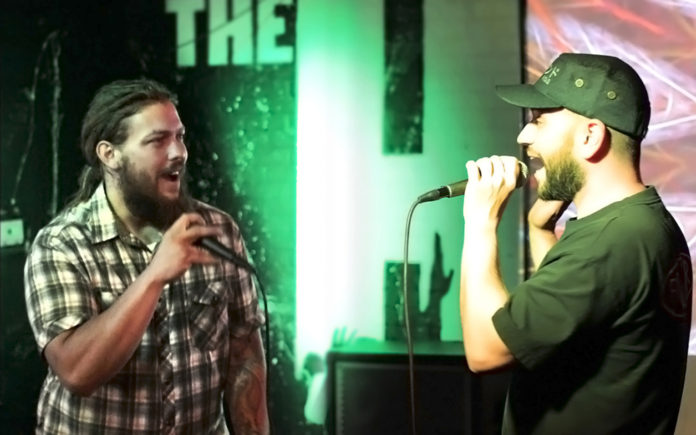 Their friendship and brotherly admiration is undeniable. Daniel Sullivan and William Randal go ‘way-back’ so this is nothing new to them. What’s new for us is the unexpected joint EP they dropped on Friday, April 26, 2019. 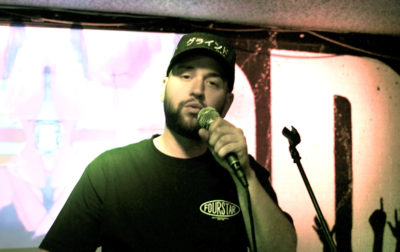 Fresh from his collaborative performance of the song Xibalba at both weekends of the Coachella Valley Music and Arts Festival with Ocho Ojos, Savier1, JPatron and Verzo Loko, PROVOKED is living his journey by his own words. He has ‘one life’ and he is realizing it. On the Friday before his Coachella debut, also his birthday, he married his long-time love and biggest supporter Wendy. PROVOKED taps into his consciousness to perform Rap and Hip-Hop music that has an uplifting message. Before we entered 2019, I asked PROVOKED what he hoped for the New Year. “I hope to achieve better music with a better message, being present and more aware of what’s going on around me, giving more, helping more, and building better relationships with the people in my life.” This EP substantiates his promise. 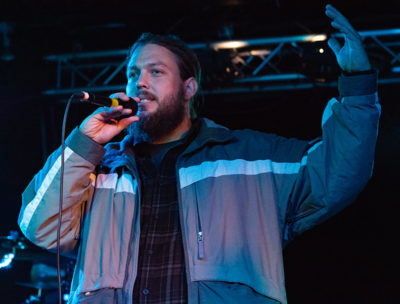 WILLDABEAST, the reigning Coachella Valley Music Award winner for Best Rap/Hip Hop Artist 2018 and the Winner of the 2018 CV Music Showcase, continues to fan the flames for all Coachella Valley and High Desert Rap and Hip-Hop artists. The fire he spits are rhymes that have permeated his solo work as well as the music of artists like Desert Rhythm Project, Irie Junctions and The SkyValleyins. I recall asking him about our Desert Rap and Hip-Hop community. “We have a scene here that needs to be amplified, established and solidified as a strong musical force.” WILLDABEAST is definitely achieving his lion’s share.

Below is my Coachella Valley Weekly EP Eval:

Playful xylophone-sounding prelude to the intro. The title is misleading. This track is more than an intro. At almost two minutes, it’s more of an introduction to who PROVOKED and WILLDABEAST are and what you can expect from the rest of the EP. Has a great walking bass line, my guess is Danny Cedeno from Irie Junctions. 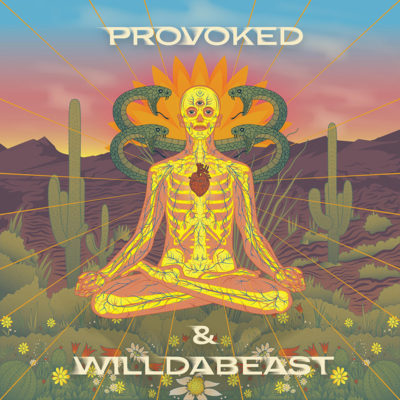 Previously released as a single earlier in the year. Has a relaxing Reggae intro with muted trumpet. Something Mikey Reyes and Bryanna Evaro may have had a hand in. Continued inspirational lyrics from the two. “Go all the way with the gifts you’ve been given.” WILLDABEAST really comes on strong in the Cool Down.

“Wishing nothing but the best for you”. That swaying beat corresponds with the song’s theme. A message of forgiveness and advisement to “keep it all together” from the domineering duo.

A featured track by WILLDABEAST. The track that you have been accustomed to from ‘DABEAST. His attempt to inspire and challenge while rocking bodies in the crowd. “…but not today, we’ve got a voice that we use, speak up!” I suggest you give heed to the words of WILL.

A featured track by PROVOKED. As serious as I’ve heard PROVOKED. The melody is just as weighty as the message he is projecting. I can decipher that PROVOKED was never kidding when he entered this career. “Now it’s no crime and it’s go time. I just want to see this 760 shine. From the bottom of my heart wish ‘em all the best, passing with flyin’ colors when it’s all a test.”

Starts out with WILL coughing, no doubt from the herb. The best use of synchronized vocals thus far, which adds to the depth of joy they must have had recording this track. The strings are whimsical and playful for the most radio friendly track on the EP.

A lecture on ‘what it takes’ from their years of experience. My take; Rap is rebellion. As artists, PROVOKED and WILLDABEAST are antagonists. Rap and Hip-Hop are more than music; they form a culture. It began from a place of despair in 1970’s Bronx. Before we determine that the perceived self-righteousness of this song is coming from a hostile point of view, let us consider the lenses of the artists who created it. Well done PROVOKED and WILLDABEAST. 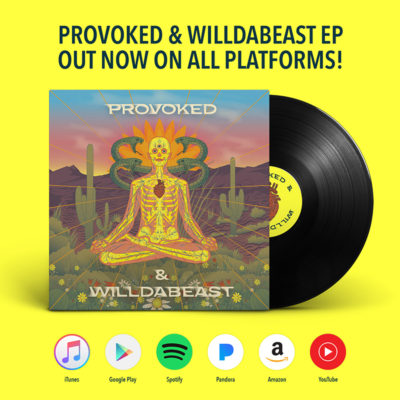