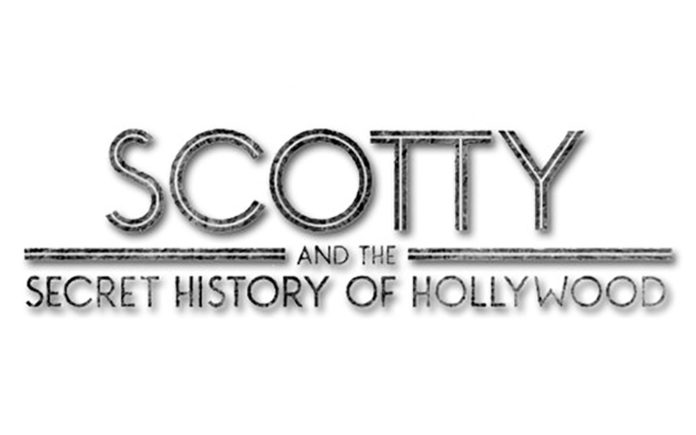 Palm Springs has always had a close connection with Hollywood – it still does.  The history of our desert is filled with fascinating tales and rumors of how the rich and famous relaxed poolside with friends and lovers.

The 29th Annual Palm Springs International Film Festival will host GAY!LA with the screening of Scotty and the Secret History of Hollywood. 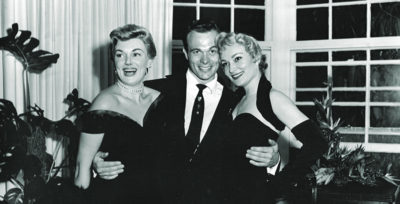 This documentary features Scotty Bowers, who as a young man settled in Los Angeles after serving as a Marine in World War II.  A former mid-westerner, Bowers work at the corner of Hollywood and Van Ness as a gas station attendant, where he stumbled into a career satisfying the sexual desires of some of the most famous people, men and women, in Hollywood.

Based on Bowers’ 2012 memoir Full Service, the film dishes out not only the tawdry details of a pimp to the stars, but also some of the sensational history of old Hollywood.

Bowers grew a reputation for setting stars up with sexual partners or sleeping with them himself – all from his Hollywood Boulevard gas station.

Some of Bowers’ incredible claims include introducing Katharine Hepburn to 150 women over the course of 50 years and arranging a three-way with Hepburn, Cary Grant and Randolph Scott.  And this is just the tip of the iceberg. 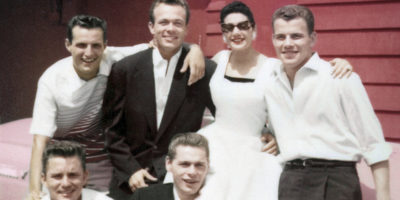 Bowers is now in his mid 90s and a producer on the film.  He lives in the Hollywood Hills with his wife Lois who distances herself from his claims.

This will be a fun event especially for those who love Hollywood’s Golden Age and enjoy imagining just how much of a playground and safe haven Palm Springs was to its numerous movie stars, residents and celebrity visitors.

Scotty and the Secret History of Hollywood screens Thursday, January 11 at 7:00pm and Friday, January 12 at 3:00pm at Palm Springs High School.

For more information and tickets www.psfilfest.org or call 800-898-PALM