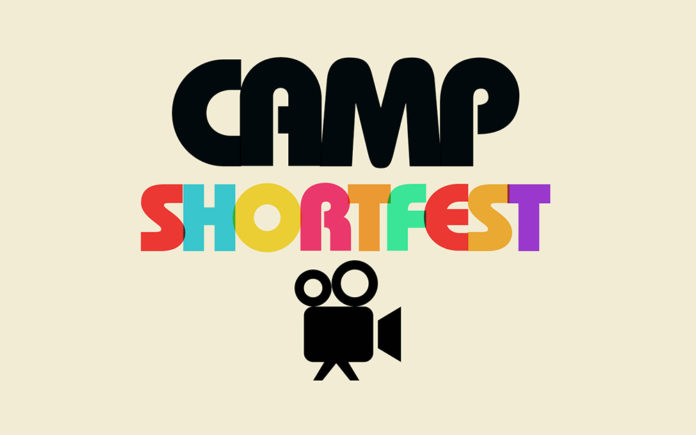 One of the distinct features of the Palm Springs International Short Film Festival is the educational component.  Part of the mission of the film society and its festivals is to nurture and inspire filmmakers.

The last two years, the PSISFF collaborated with the UCR to bring a Virtual Reality experience that showed off the latest technology in VR film and video gaming.

Each year, the PSISFF hosts ShortFest Forums with insider panels, master classes and roundtable discussions that are made up of working industry professionals who provide practical experience, insight to trends and global film practices.  This element of the Fest is mainly for the attending filmmakers.

“We’re turning our focus this year to the general public, and especially teens, who may very well be getting their first exposure to how the sausage is made, as it were,” said Goldberg.   “We are sponsoring the ‘Shorties’ program and making it free and open to the public on the morning of June 21st, and then we’re sponsoring Camp ShortFest all afternoon.”

Camp ShortFest is a free two-part daylong program for those with an interest in films and filmmaking.  The “Shorties” segment begins Thursday, June 21 at 10:00 am with a screening of short films for kids and those young at heart at the Palm Springs Cultural Center formally known as the Camelot Theatre.

The “Shorties” program is a mix of family-friendly films and features a variety of animated, documentary and live action stories.  Tickets are available at the box office or can be reserved online for free!

Although the morning portion is for all ages, Goldberg recommends the afternoon program is structured for those 16 years and older. 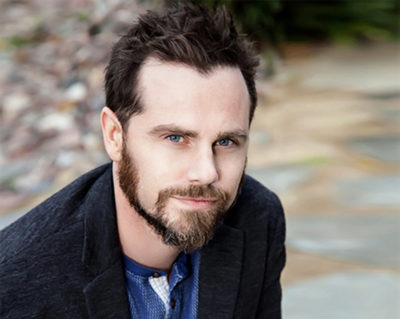 “The keynote conversation with actor and filmmaker Rider Strong, includes a screening of his short The Dungeon Master, is the can’t miss event of the Camp,” said Goldberg.   “He’ll be talking about how he went from child actor to adult filmmaker and all points in between, plus discussing the art of the short film. It will be a fun and inspiring.”

Strong, will take the podium at 1:00 pm and screen his film.  Strong is an actor, director, producer and screenwriter who is best known for his work on the television show Boy Meets World and Girl Meets World.

After Strong, there will be two rounds of four brief sessions about filmmaking that includes: Film Editing; Screenwriting & Storyboarding for Film and Video Games; Set Decorating; Directing & Producing.  So decide ahead of time what most interests you and meet the working professionals in that field.

Guest participating in the sessions are:  John Mattson who wrote Milk Money and Free Willy 2 and 3. He has sold scripts to Paramount, Fox, Warner Bros, Universal, Dreamworks, Imagine and ABC.  He is a former HBO executive and the winner of the 2018 R. M. Kinder Award for Realistic Fiction.

Andrew Blumenthal has been a film editor for 30-plus years, working in features, television, animation, and documentaries.  His credits include Waiting For Guffman, Tangled, Tortilla Soup, The Natural, Shocker, and Waiting, among many others. Blumenthal has also directed television and written screenplays.

“We did VR for two years and felt the public got a nice taste for the experience.  So we wanted to roll back a bit and let the public get a feel for how movies are really made,” said Goldberg.  “We’re bringing out Andy Blumenthal to show how scenes are edited, and John Mattson to show how a scene goes from the page to the screen.  This is an opportunity to let people see how films are shaped from the bottom up.”

Camp ShortFest concludes at 3:00 pm.  No tickets are required for the event held at the high school but reservations are recommended for the “Shorties” screening at the Cultural Center.

“We are excited. Camp ShortFest will be a fun time!” said Goldberg.