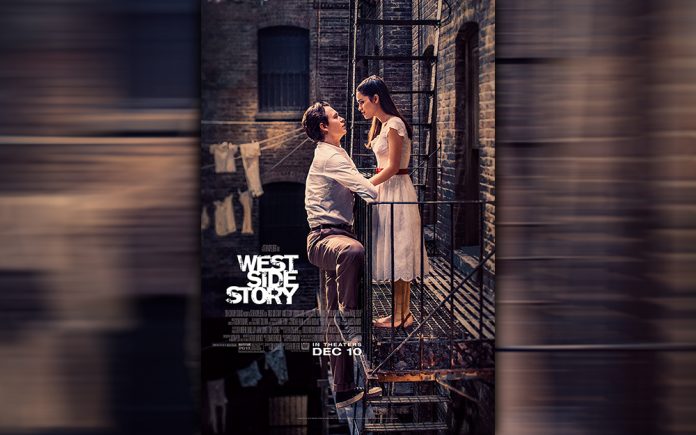 Coming next year and already in the cinematic pipeline, are nearly two-dozen films intended for theatrical release.  Most of the main characters or themes are familiar to moviegoers by a few words. 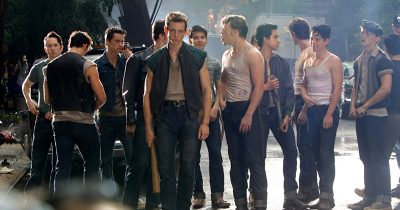 Stephen Spielberg’s WEST-SIDE STORY the first of the reboots is already on the big theater screen and getting mostly positive reviews.

Was there a motivation for Spielberg to tackle an update of the Jerome Robbins and Robert Wise directed 1961 classic besides the challenge of doing a musical for the first time?

Spielberg is technically proficient, but besides the well-crafted product on display, where is the passion and urgency to say noting of any deeper meaning, in this great looking movie so nicely timed for the holiday season.

The film’s story is Romeo & Juliet on the streets of New York City, but here it’s Tony and Maria whose romance further fuels the conflict between the rival gangs Jets and Sharks. 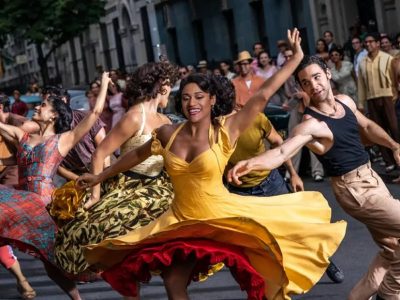 Shakespeare explored notions of love, violence, identity and death   Spielberg does not step aside from incorporating these relevant notions.

Certainly any update of this potent material must put a lens (no pun intended) on racism itself.

Is that too much to expect in our turbulent times?  We crave meaningful narrative that connects with our real lives and times.

Disappointed in this big, well-crafted but mostly empty piece of popular entertainment.

If you are a regular reader of this column, I like hearing from you.  Have you seen WEST SIDE STORY?  What did you think?  Do you plan to see it in a theater or will wait to catch it on a streaming platform of 4K/UHD?