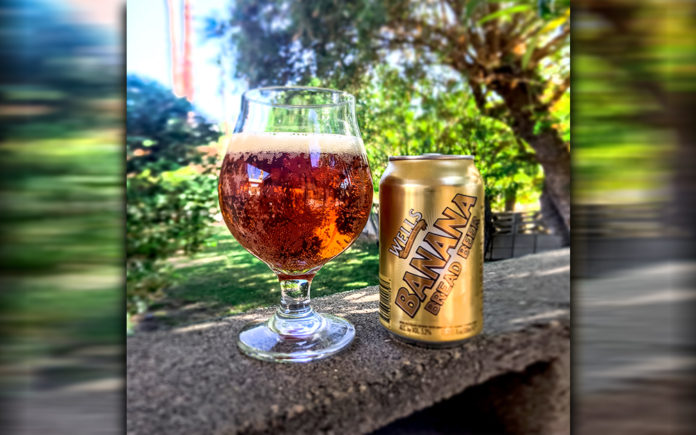 When I was nine years old, my dad cooked up some chicken feet for dinner, and I wasn’t having it. I don’t know what possessed him to do such a thing to his family, knowing he had kids and all. You tell me, what kind of kid’s gonna be eating some chicken feet? Well, with indignant pride I announced my protest, to which my parents simply replied that I didn’t have to eat dinner if I didn’t want to, and I could go to bed hungry. Well, I went to bed hungry that night, and if you can picture a roly-poly, chubby little nine-year-old lying in bed, staring at his ceiling fan and fantasizing about starving to death so his parents could find a cobweb-covered skeleton in the morning (you know having wasted away from not eating a meal and all), that was me.

17th-century German monks fasted for 46 days, or about 138 more meals than I did. In observation of Lent, they swore off eating solid food but got plenty of sustenance from a drink they created that was essentially liquid bread; a rich, homemade Doppelbock bier. This beer was so hearty and full of flavor; a malty and high alcohol recipe so full of nutrients and calories, that it sustained them throughout the weeks of fasting, and left them in a state of holy, euphoric observation (aka drunk).

Wells and Young’s is an English brewery that understands the ties between bread and beer, and has taken things to the next level with a banana bread beer. Copy on the can states that this is “An inspired brew made with our own natural mineral water & fair-trade bananas. Tempting banoffee aromas & flavors are balanced by the silky richness of a masterful malt blend & The peppery spice of the freshest, ripest hops”. I’ll be the judge of that, Wells and Young’s!! I sat down and drank some liquid bread, determined to know if this was going to help me wipe away the memories of sautéed chicken feet *shudders*.

The dark orange, copper tone of an amber ale, with a quickly dissipating head that lasted only mere seconds. The can it’s poured from is a matte gold, with large and bold copper colored font, creating an exciting and fun label that beckons the consumer to see what’s within. 4/5

Makes me think of Belgian ale, with phenols that recall clove, allspice and nutmeg, and those big, banana esters so available in Belgians. Also notes of vanilla, as well as nutty, malty character that all combines to smell exactly like banana bread. 4.25/5

Fairly complex with a lot of flavors going on at once. The taste of Belgian yeast with all those phenols and esters I described earlier. A little bit of fermented, wine-like notes in the background that are readily identifiable to me as fermented fruit. Both flavors are overpowered by a huge and slightly artificial banana flavor. While it isn’t completely off-putting, it is a little distracting from the other flavors, and reminds you that you’re drinking a product with fruit flavored extract in it. Several sips in, it comes across as a bit too sweet, with the banana flavor reminding me of Laffey Taffy candy. There is a soft hop finish that brings the drink back, and reminds you that you’re drinking a beer. 3.5/5

Medium-thin body and medium carbonation that makes for a very middle-of-the-road combination. 2.75/5

I’ve had wells banana bread beer before, and this taste much different than I remember. The first time I’ve ever had it, I remember feeling very underwhelmed by the banana flavor, and it’s possible that I wasn’t the only one with this complaint. They reformulated recipe features artificial banana along with real fruit, which makes for a much bigger and more obvious fruit flavor. It’s not bad by any means, and if you’ve never had it I would recommend you pick up a bottle to try. I personally couldn’t drink more than one serving at a time of this beer, and would probably only want it on rare occasion. 3.6/5