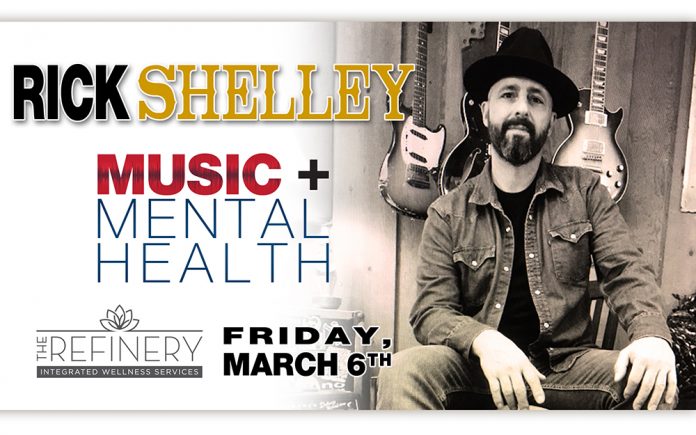 Rick Shelley is an Americana singer-songwriter who has been writing, recording and playing music since the late ‘80s. Since his resurgence as a solo artist in 2014, Shelley has become a shepherd for Americana artists in the Coachella Valley and High Desert. His 2015 debut EP 1909 Miles and 2017’s full-length Hope Wrapped in Razor Wire remain crowning achievements of sentimental American roots stories that represent the best of Americana. Producer and ‘Desert Dog’ Chris Unck (Pink, Butch Walker, Black Roses) and Shelley have reconvened in Unck’s High Lonesome recording studio in Joshua Tree to record new music. You can listen and purchase demo versions of the songs Hearts Still Painted and Half a Lonely Song on Shelley’s website.

Coachella Valley Weekly contacted several of Shelley’s contemporaries to learn more about how he is regarded and a theme became evident, Shelley is one unmatched man and musician. Below are their responses.

“I’ll say it again, Rick IS a great American songwriter; we have only begun to hear and see it, trust me, if Rick had a massive promo campaign behind ANY album or song, the world would be singing his songs and be as familiar with his catalog as we are with Neil Young or Tom Petty, I know that sounds crazy but the real reasons that you don’t know of Rick Shelley is because he’s a stand-up guy, a real dad, a real husband, a man that has stood up and faced the tough decisions. Huh? How can it be that I don’t know of his guy? Some of us have cheated on a math test, cut a few corners and possibly even done things that we’re ashamed of and I’m sure Rick has his fair share of those things too but when it came down to doing the right thing, Rick chose the right thing, to put his family first and not Rock ’n’ Roll, he chose to raise a family and stand up for his kids. When situations got dicey, he stopped his entire musical career to give them shelter and take it on as a single dad, he got a job helping others in dire need and took 15 plus years ‘off’ from pushing and promoting his musical endeavors to do the right thing. The real reason you don’t know of Rick is because he was off walking the walk and that means you’re not talking about it because it takes every moment of the day to be a person of action.

I’ve spent many days with Rick eyeball to eyeball, tear for tear, and when I met him, he showed up just like in the movies, guitar in hand and a lifetime of stories, songs, struggle and the happiness you only get when the road walks you. He sat right down in front of the mic and delivered. They say good guys finish last but I’m determined to make sure that cliché is a thing of the past.”

James Dorris (Reborn by the Sunshine)

“Rick Shelley is one of the best songwriters the desert has to offer. I first heard him live at the Tack Room Tavern. I was actually on my way out and I heard him performing from the parking lot. His voice and songwriting immediately caught my attention and I went back in to catch the remainder of his set. I bought him a beer and we chatted for a bit. He is an amazingly talented artist who will give you the time of day and is as humble as they come. Those things don’t always go hand-in-hand. Rick writes songs full of character and story that always leave you feeling nostalgic. He’s a great guy, a great musician and I’m grateful to call him a friend!”

“Rick Shelley and I have been friends for 34 years. We were just kids when we met, he was 19 and I was a 23 year-old budding ‘bitch goddess’. He loved Mötley Crüe and I loved Elvis Costello and we didn’t have much in common. But we bonded over Late Night with David Letterman and The Monkees reruns on MTV. Somewhere along the line, we became family. My mother bossed him like a son and his kids were like my nieces and nephew. I recognized his musical talent early on with RagTag, and I watched it grow in Woodshed. But it has only been in the last six years or so that Rick has truly become a consummate singer-songwriter who has allowed hard-won experience, heartache and life to influence his music.”

“I am very inspired by Rick’s body of work and his performance style. He gave another great performance at The Alibi Palm Springs on February 10th opening for The Adobe Collective. I am a big fan of Rick and his music, plus, he is a really nice person. Listening to Rick live is like reconnecting with a best friend you haven’t seen in years who somehow, in the span of around one hour, sings about life with an emotional delivery and conviction that makes you want to feel and believe every single word that his sweet, warm, honest voice delivers from the stage. Rick’s album, Hope Wrapped in Razor Wire, is full of heartfelt songs about the human condition that become a musical book with Rick the master storyteller and singer narrating what it means to be alive and human in this life. Rick knows how to write for his voice and has a great ear for infectious melodies finding the perfect marriage of voice and song. When the last song ends you know you’ll be back for more listens as this is one musical book you can’t put down!”

“Rick is a pure and natural talent. His songs are genuine and from the heart. He’s a pleasure to work with on the stage or in the studio; a heart of gold.”

“Rick is an incredible songwriter, even better friend and all-around human.”

“Rick is a fantastic human! He’s got experience, depth and compassion and puts it all into his everyday life and his songs. Every so often he’ll send me a message just to say that he’s thinking about me and always has something really encouraging to say. It’s really supportive.”

“Rick Shelley is not just one of my favorite local singer songwriters but one of my favorites period. He is a prolific songwriter and his songs have left an indelible mark on my soul. Phil and I are fortunate enough to have a very rare CD of Rick’s songs that he recorded with just his guitar and his vocals that even he doesn’t have a copy of with 22 songs from before he recorded his 2 professional CDs. The songs are raw and cut right through you and because there’s only one copy of this said CD you’d have to pry it from my cold dead hands.” 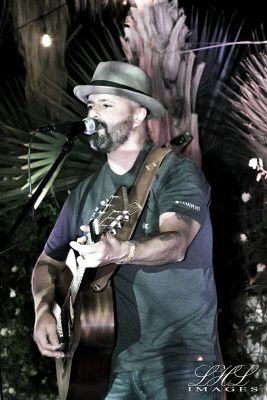