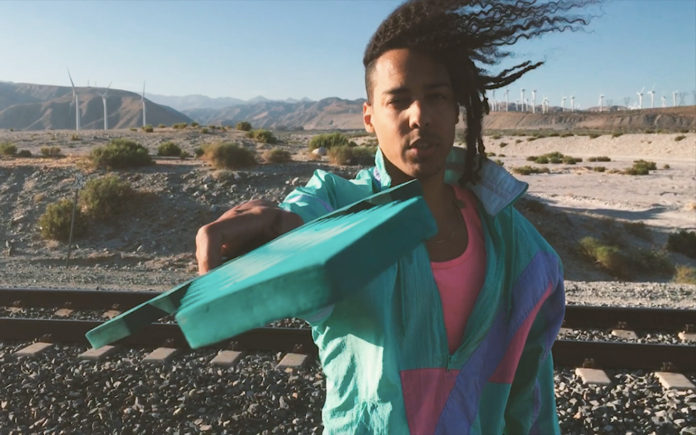 Around 3 years ago at the annual event, Synergy Fest, was the first time I encountered Row Low performing and I was immediately taken back by his energy, charisma, stage presence and lyrical flow…not to mention the fact that he already looks like a star. Little did I know back then what a truly interesting guy he is.. One of the most versatile rappers I personally know, over the past few years Row Low, (who is also a working actor), has stretched himself as a performer stylistically and continues to push boundaries through musical genres. A proud husband and father of two, an immigrant, a storyteller and a generally philosophical dude, I am always happy for any time I have with him to discuss music, ideas and life.

CVW: Let’s talk about what you are up to these days.

Row Low: “I’ve been cranking out a lot of music and just really trying to stay fully present and aware in each moment. Currently I am fully immersed in the creative process. I have a few partnership projects I’m working with, myself and also as a solo artist.”

CVW: And what about your acting career? 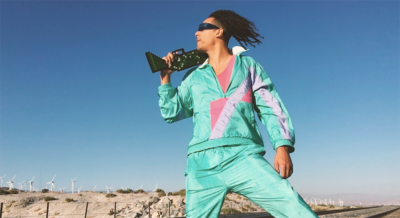 Row Low: “I was actually in the Showtime series, White Famous, which was pretty cool even though it only lasted one season. It was super surreal being there and on set, rubbing elbows with Jay Pharoah. Ironically, I played a musician in the show. We had a band called, ‘Angry Black’ that was sort of a rebel, punk band. It was a lot of fun. There have also been some commercials and a few other things since we last talked.”

CVW: Acting aside, you have been putting out a lot of music and videos lately.

Row Low: “Yeah! Mainly my focus has been on putting brand new music out and merging genres.”

CVW: I’ve been hearing that merging of genres in a lot of the new stuff you have been releasing. Have you been going through some transitions, genre-wise over the past couple of years?

Row Low: “Yeah, I guess there has been somewhat of an overt transition but inwardly, I have always been this guy who has been influenced by a lot of heavy stuff such as, Korn, Marilyn Manson, Incubus, Limp Bizkit and even Tupac and Bob Marley. A former drummer of mine I think said it best. He was like, ‘Dude, you just like revolutionary music. It’s all you’ve really ever been into.’ And I was like, ‘Yes! That’s it!’ And I guess that’s why there is a lot of the stuff that’s coming out that doesn’t do much for me. And don’t get me wrong, I love a lot of contemporary music, but there isn’t much out there that I am extremely moved by unless it’s genre-bending or unless it pushes the envelope or challenges the current, cultural zeitgeist.”

CVW: Let’s talk about the most recent incarnation of your sound.

Row Low: “The current, ‘paradigm’ that I am in would probably be on the trap-metal side. There is definitely a heavier influence because trap music is naturally heavy. It’s built from oppression; it’s built from struggle and trying to make something out of nothing. Metal has a lot of those elements as well so fusing the two together was almost necessary for me although I am definitely not limited to that situation. It really just all depends.”