Recently, I heard from friends in the Midwest, y’know that hearty land of mashed spuds, basement tornado hideouts and winter temperatures that try one’s soul. It reached 40 degrees last weekend after a season that made a few daft denizens want to go out and lick a frozen flagpole just to see what happens as someone runs to get Mom and dial 911. Don’t even think about it. In any case, when the thermometer rises above freezing, Vikings from Minot to Minneapolis, Dubuque to Detroit–well maybe not problematic Detroit–dig out the shorts and give pale body parts from ankles to thighs an airing and some color. (Teens show even more.) It’s not a pretty picture, but not as daffy as the metal pole experiment and you can’t help but sympathize. We’ve had a glorious winter, as usual. And we can wear what we want to, if we want to. Its 85 degrees, Desert Paradise Pack. Do you know where your shorts are? You betcha. 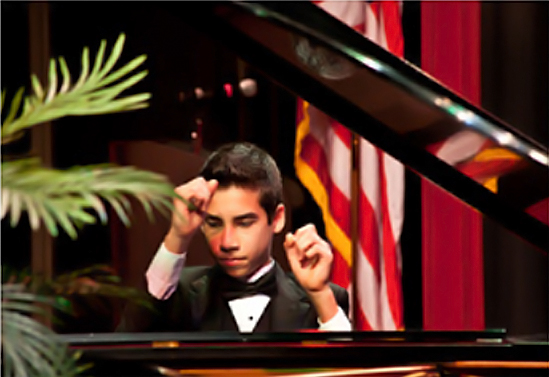 Sunday, March 16, Recitals 12Noon and 6pm. The 2014 Steinway Piano Competition presented proudly by The Steinway Society is still rocking the rafters after the juniors, age 7 to 14 performed on March 9. Now you’ll have an opportunity to listen to the Seniors, age 14 to 18, who will perform on Sunday, March 16. There’s more! Master class, an instructive session for the pupil by an accomplished teacher, may be observed at 8am and 10am, 2pm and 4pm. What a unique opportunity to witness and enjoy some of the finest musical talent that our Coachella Valley has to offer as performed on a Steinway grand piano, acknowledged as one of the world’s finest musical instruments since1853. For more information, go to www.SteinwayRiverside.org. Free and open to the public with open seating. The event is being held at Rancho Mirage High School, 31001 Rattler Rd, in the Helene Galen Performing Arts Center. 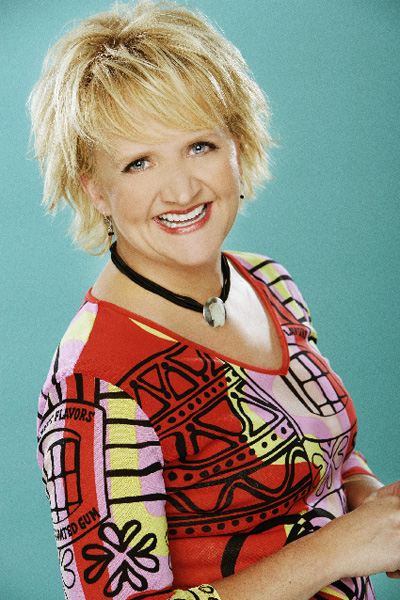 Monday, March 17, 10am-2pm. WOW! Here’s a shout out to all acronym aficionados! WOW is the official moniker (wo-men-iker) for Wonder of Women, an annual event sponsored by Dr. Lisa Lindsey and Dr. Jerilyn Brossfield that celebrates women! The first words announced from the podium by this dynamite duo are a request: “Turn to your neighbor and say, ‘You are so sexy.’” The result, between laughter and applause is positive agreement among the attending women, and an eagerness to support the doctors’ positive cause: SafeHouse of the Desert, the Coachella Valley’s only youth emergency shelter. It’s so dear to their hearts, the doctors throw an all-day party with all proceeds going to rescued youth with positive intervention and outreach services for at-risk youth who may become victims of the streets,. Let us count the enticements: Speaker Chonda Pierce (TV host, author, comedian), Boutique Shopping, Silent Auction, Shopping After-Party. Call your “sexy” friends and buy a Tale for 10 or 12 and save! Single ticket, $120. Single VIP with benefits, $250. Event at Westin Mission Hills Resort, 71333 Dinah Shore, Rancho Mirage. More info, or tickets go to www.safehouseoftheDesert.com 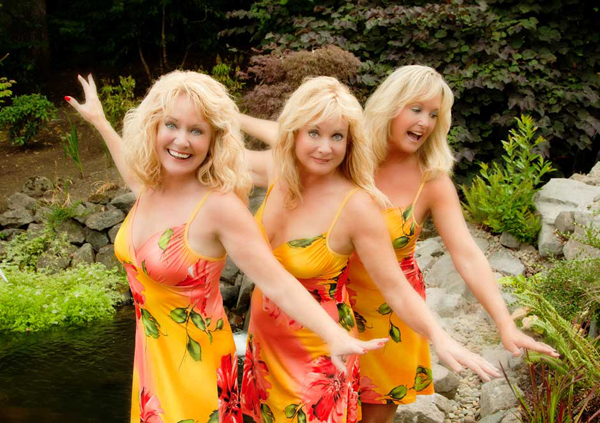 Monday, March 17, 7:30pm-9pm. Get a grip on your libidos, gentlemen—or whatever keeps you upright and not drooling on your shirt. The fabulous Blonde Divas will be appearing in their “sister show” at Sun City, Palm Desert in the Sierra Ballroom. The ladies are a musical blending of voices on the golden “oldies featured by the favorite women’s groups of the 40s, 50s and 60s, such as “Sincerely,” “Mr. Sandman,” “Boogie Woogie Bugle Boy,” and so many tuneful songs that you’ll want to join in. “We have a lot of fun,” they chorus. The Divas are currently starring in a television special titled “Quest for Stardom,” currently available for viewing on 73 million iPhones in America. To view their video, go to www.theblondedivas.com. For more info: Stage Shows Intl., 760-360-9986. 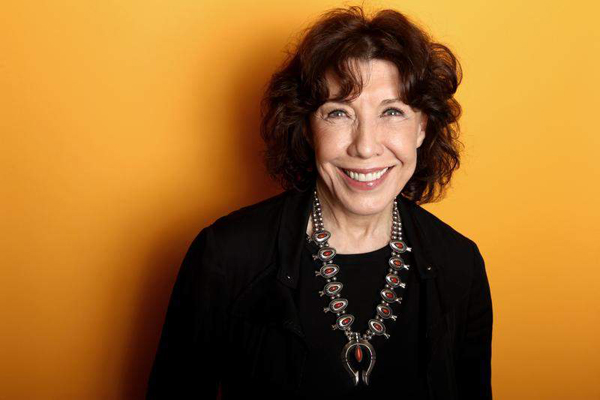 Friday, March 21, 8pm. “An Evening of Classic Lily Tomlin” stars a line-up of her most memorable cast of characters so get your giggles and guffaws warmed up for Ernestine, Sister Boogie Woman, Ms. Beasley, and that lovable ragamuffin smarty-pants, Edith Ann. Tomlin has built a career in all popular media from television, theater, film, animation, to video. She’s received six Emmys, 2 Tonys, a Grammy and many nominations, 2 Peabody awards and in 2003, the Mark Twain Prize for American Humor presented at the Kennedy Center. At the McCallum Theatre, 73000 Fred Waring Dr., Palm Desert, through the generosity of Harold Matzner. Tickets at $95. $85, $75 and $55 online at www.mccallumtheatre.com, or by calling the box office, 760-340-2787. 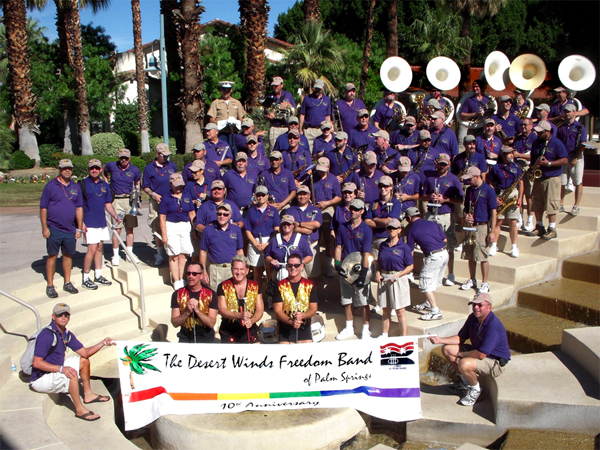 Saturday, March 22, 7:30pm. “RESURGENCE Arise Like The Phoenix,” a concert of music of renewal and perseverance performed by the Desert Winds Freedom Band. Founded in the fall of 2001 by musician Gary Moline, the band is currently directed by Dean McDowell and has grown to a large concert band, aided and abetted by a jazz band. Both bands are composed of dedicated musicians, both professionals and amateurs who played an instrument in high school or college. It’s a diverse group open to all gay and gay-friendly people. Prospective members are required to read music, have basic musicianship skills on a band instrument, attend rehearsals and perform in concerts. This event features guest vocalist Francesca Amari in a world premier work by local composer Michael Viens, with pianist Richard Bentley. At the Helene Galen Performing Arts Center, Rancho Mirage High School, 31001 Rattler Rd . Tickets per person, $25. More info go to www.desertwindsfb.org