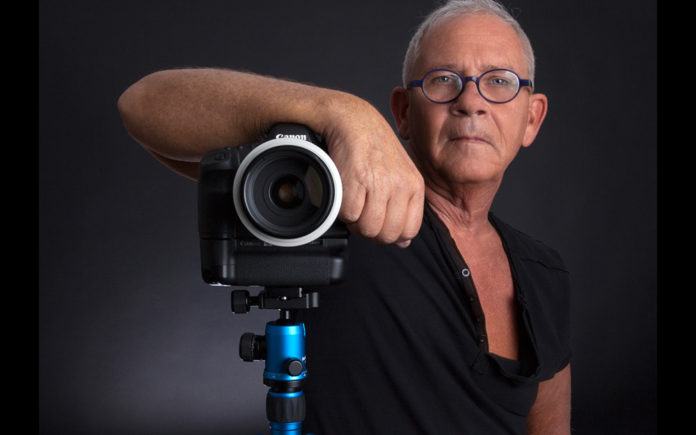 A Show of Hands opens September 6, 2017. This exhibition is the work of Stephen Baumbach. It is a series of intimate photographs of the hands of Coachella Valley and High Desert Artists. But more importantly it is Stephen’s show of respect for the artist.

The portraits are black and white photos. They reveal no faces, no artwork, no indication of what the hands may do. The photos show only the soul of the artist – and the power of these photos is very hard to ignore.

“The inspiration that sparked this project was a simple ad campaign I was doing for a local artist. After the session was done, I noticed the charcoal on the artist’s hands and took a quick shot thinking nothing of it at the time. The artist loved the image and I thought that maybe other artists would like to see their hands immortalized. The project was born not know how big it was going to be,” noted Stephen.

It is the very simplicity of Stephen’s photographs that creates an unforgettable image. The myriad of stories that can be told by each artist begins and ends with the hands. Stephen photographed the beginning, middle and end of amazing life stories. 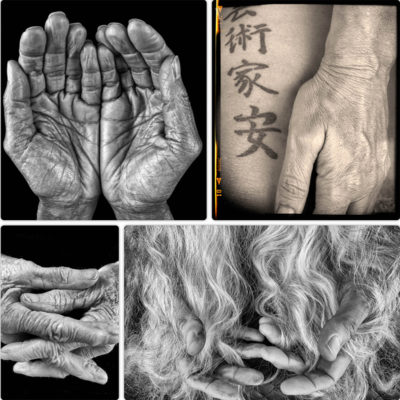 “Artists who joined me seemed to have an understanding of the project. This exhibition is not about awards. It is not about sales. A Show of Hands is about the recognition of the creator, the soul, not the product. I am an artist but with this project I was an artist charged with capturing a moment in time. I took that task seriously and with the respect each artist rightfully deserves.”

The most difficult photograph? “My own hands,” said Stephen. “I know their story better than anyone. I know where I have been and each step of the journey that has taken me to this place.”

To be true to one’s self is never easy. Somehow Stephen has accomplished that. Most importantly he has been true to those who entrusted him with such an intimate photograph. More revealing than any nude, A Show of Hands, is a poignant offering of the joys, pains, complexity of the artist.