Movie buffs and collectors are grateful to boutique home video distributors like Twilight Time for finding, licensing and printing beloved and classic titles for the first time in stunning, high definition Blu-ray. Often with unique extras and isolated music tracks.

Two appropriate and perfectly named titles to ease the final (?) blazing summer days in the CV are now available in special editions limited to only 3,000 units. For more info, go to: screenarchives.com

Characters and plots from six William Faulkner stories are splendidly interwoven into a steamy Mississippi feast of star power and yarn spinning. With a Canne’s Film Festival Best Actor performance by Paul Newman plus the electricity generated by the romance between Newman and co-star Joanne Woodward, this racy adaptation of a classic American family’s struggle and seduction still resonates and satisfies as among the sexiest of all movie dramas – not just of 1958. 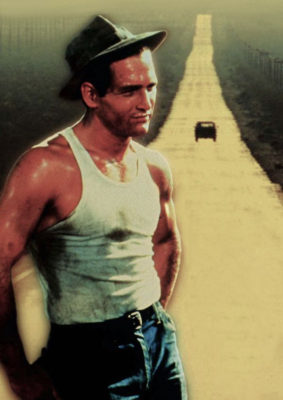 The drama behind the scenes was intense. Director Martin Ritt was climbing back from being blacklisted. The fascinating extras recount the friction between Ritt and feisty movie legend Welles. The witty, surprisingly personal and revealing comments, especially from Newman, Woodward and co-star Angela Lansbury, almost make the extras alone worth the price of the movie. But it’s the off-screen romance between Newman and Woodward that clearly electrifies their first on-screen paring. They went on to make ten films together.

Ben: “You will wake up in the morning smiling.” 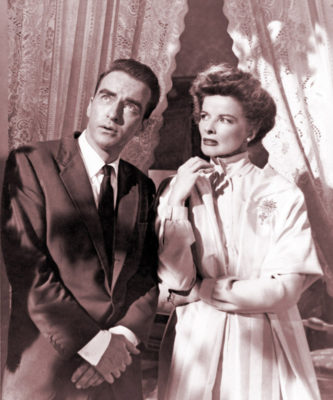 In this adaptation of Tennessee Williams’ controversial one-act play (screenplay by Williams and Gore Vidal), young socialite Catherine Holly (Elizabeth Taylor) is traumatized and committed to an asylum after witnessing her cousin’s violent death on a trip to Europe. Her wealthy aunt, Violet Venable (Katharine Hepburn), hopes to hide the events of her son’s death and by bribing young neurosurgeon Dr. John Cukrowicz (Montgomery Clift) to perform a lobotomy on Catherine by making a large donation to the doctor’s ill-equipped hospital. But John vows to find the truth about Catherine’s mental state before taking any action.

Esteemed director Joseph L. Mankiewicz’s 50 year-old movie can now be enjoyed in a new, lustrously beautiful 1080p high definition transfer. Widely considered one of the screen’s most daring and searing adaptations of a Williams’ play brings together three top stars and one of Hollywood’s foremost directors for the provocative tale of dark family secrets that challenged Hollywood’s storytelling taboos of the time and triggered the wrath of ultra conservative John Wayne, who said it was “polluting the blood stream of Hollywood.” Never the less, the film went on to huge box office success and Academy Award© Best Actress nominations for Taylor and Hepburn. 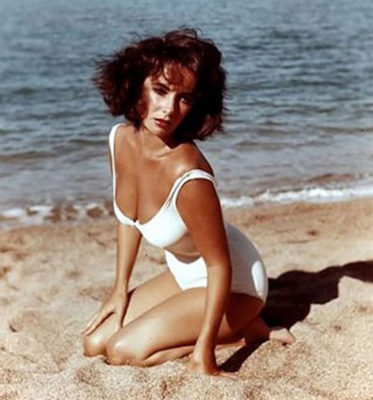 Essentially a Gothic drama not without its camp elements, it was the first movie to buck both the Production Code Administration and the Legion of Decency to finally win a seal of “approval.” Critic Julie Kirgo said, “Suddenly Last Summer is a bitches brew of madness, betrayal, suggested incest, manipulative (if self-hating) homosexuality, cannibalism – and worse.”