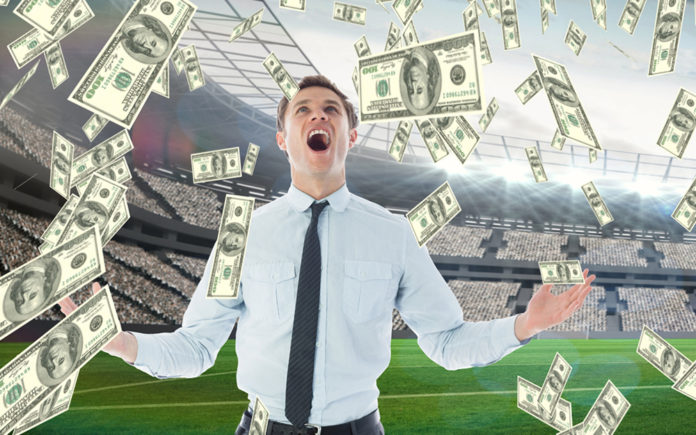 Steering bettors away from the NFL’s unpredictable exhibition schedule is like trying to convince high school kids to wait until marriage, if you know what we mean. You aren’t going to convince them otherwise so you might as well preach about safe sex – or in this case safe betting habits.

Truth be told, there’s plenty of value hiding in the exhibition odds, but it takes work to find it and flip it financially.

CV Weekly breaks down the best ways to handicap the NFL preseason slate and hope you don’t lose your shirt – and pants – by the time Week 1 rolls around:

The great thing about the NFL preseason is that sports betting sites and bettors are on the same level. Coaches don’t reveal their plans until usually the day before a game, and by that time odds have been up for a while. If you catch an online presser or read a quote from a coach spilling the beans on his starters’ playing time, you can quickly get down before the lines adjust.

Research is everything for preseason capping. Find out how many snaps the first teamers will get, what the focal point of the offseason is – offense or defense – and wager accordingly. Also, keep an eye on camp injuries or how veteran players are treating the tune-up games. Some star players go through the motions in August and ones limited by injuries won’t risk going all out before the real games start.

A team that is trying to establish some momentum on the ground will likely run the ball a lot – therefore keeping the clock ticking and the final score Under the total. If a team is trying to fill roster spots in the secondary and is plugging in rookies and inexperienced player in its pass defense, than perhaps look at the other team to air it out and exploit those weaknesses.

Much like the way starting pitchers make up 90 percent of baseball handicapping, quarterbacks hold a similar value when betting on the preseason. It’s the most important position on the field and can single-handedly make or break your bets.

Finding a team with depth at quarterback is the key for success during the exhibition schedule. The No. 1 passer will likely only take a handful of snaps in the first two games of the preseason, turning the offense over to the backups.

Look for teams with an experienced backup under center. Many clubs have veterans and former starters on the roster, guys who won’t be freaked out by the NFL’s big stage like rookie QBs and wet-behind-the-ears free agents. These vets can keep the chains moving and often excel against an opponent’s second and third-tier defense.

The preseason is summer school for many NFL teams transitioning their playbook, whether that be with a new head coach, coordinator or just an overall flip in the way they do things.

New head coaches aren’t necessarily a red flag. They can often feel a little pressured to win in the preseason in order to impress the front office and fan base, which can give some teams added betting value. New coordinators, on the other hand, are working in different plays and schemes, which usually come with a learning curve.

Read up on how teams are adjusting to new systems and offenses, especially if there is a dramatic shift in gears, like speeding up with no-huddle attacks or going from a 4-3 defense to a 3-4. When these teams take on established coaches, who have implemented their systems for a while, there can be value going against those new faces on the sidelines.

Steering bettors away from the NFL’s unpredictable exhibition schedule is like trying to convince high school kids to wait until marriage, if you know what we mean. You aren’t going to convince them otherwise so you might as well preach about safe sex – or in this case safe betting habits. G’Luck!