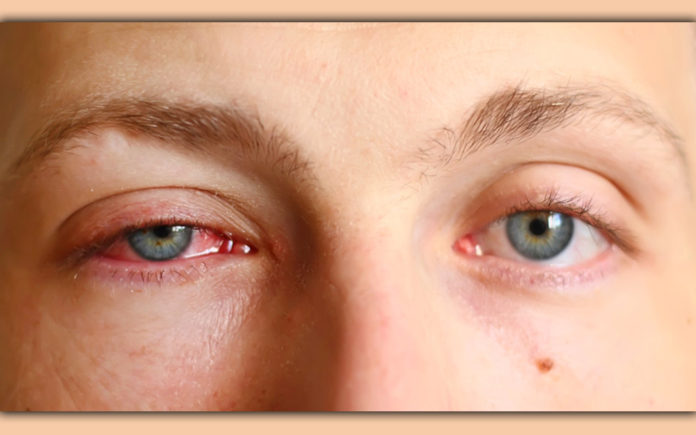 Dr. Kadile, can chicken soup really help with a cold or flu?

Steve, the old fashioned remedy of chicken soup may actually be better than over the counter cold and flu medications. There have been several scientific studies that show that chicken soup may have some medical benefits. Ingredients in chicken soup can help reduce the symptoms of upper respiratory cold/flu symptoms. Hot chicken soup has been shown to be more effective than hot water in increasing the movement of nasal mucus and the soup also improves function of cilia, the protective projections in the nose that prevent germs from entering the body. Chicken soup is also a good source of nutrition and hydration when you’re sick.

Dear Dr. Kadile, I get painful sores in my mouth several times a year. I’m confused if they are canker sores or cold sores. Is there a difference?

Joyce, yes, there is a difference.

Women are more likely to get canker sores and the sores generally can appear on the tongue, roof of the mouth, gums or inside of the cheeks. Sometimes a tingling or burning sensation will be felt prior to the appearance of the sores. The sores are usually round, white or gray, with a red border. Severe canker sores may also cause fever and swollen lymph nodes. The exact cause of canker sores is unknown, but stress or local injury to the area play a role. Certain foods such as citrus or acidic fruits and vegetables can trigger canker sores. Sometimes dental appliances irritating the surrounding oral tissue can also trigger a canker sore outbreak. Canker sores are not contagious.

There is no cure for canker sores, they will resolve on their own in one or two weeks.

There are several over the counter topical gels or ointments that may help relieve the pain of a canker sore. If the pain is too severe, your doctor or dentist may prescribe an ointment or mouth rinse. Natural remedies such as goldenseal, lysine, probiotics or propolis may  help with the discomfort and hasten recovery.

Cold sores or fever blisters are caused by the herpes simplex virus and generally occur on the lips and/or the surrounding skin, but can also occur on the gums or roof of the mouth. Cold sores are contagious. Pain and tingling may also occur a few days before the appearance of the lesions. Physical or emotional stress can also trigger a cold sore outbreak. The sores are small fluid filled blisters on a red base. The blisters may sometimes rupture and leak a clear fluid.

Like canker sores, cold sores have no cure and generally resolve on their own in one to two weeks. Over the counter and prescription ointments can be applied to help ease the pain of the lesions. Your doctor can also prescribe oral anti-viral medication that can shorten the duration and severity of the outbreak. Natural remedies such as lysine, lemon balm, propolis and resveratrol can also be beneficial.

Even though the virus that causes cold sores is contagious, an infected person may never develop the lesions.

Dr. Peter, my daughter was sent home from school because she has “pink eye”. I was told she had to see a doctor, but by the time I could get an appointment for her, the redness in her eye was gone. Should she still see the doctor?

Betty, “pink eye” (conjunctivitis) is the common name given to redness or inflammation to the conjunctiva or whites of the eyes. The condition can be caused by viruses, bacteria or allergies. It is most commonly caused by a virus, and like a cold, will usually resolve on its own in a few days to a week. Usually viral conjunctivitis is associated with increased watery discharge, whereas bacterial conjunctivitis may have thick green or yellow discharge. Bacterial conjunctivitis requires antibiotic eye drops or ointment for treatment. Pink eye is contagious and is commonly transmitted when an infected person rubs his/her eye and then touches someone and that person then rubs his/her eye. That is why it is much more common in young children who don’t usually wash their hands.

If your daughter’s eyes are no longer red and without any discharge, than she likely had a viral or allergy “pink eye” that got better on its own but if she is complaining of eye pain, than she should still see the doctor.