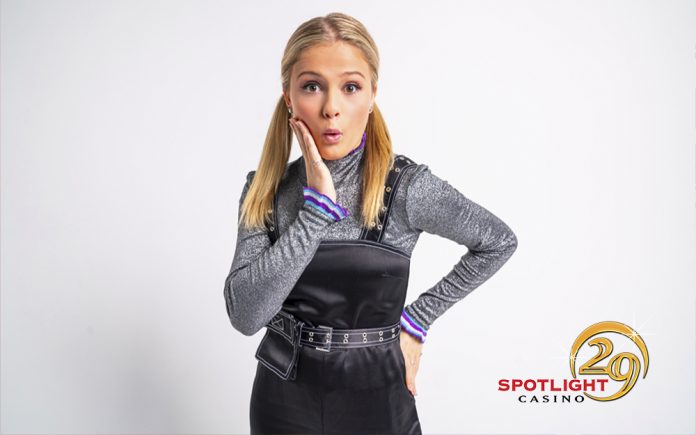 The Spotlight Showroom at Spotlight 29 Casino will feature a family-friendly performance by the incredible singer and ventriloquist Darci Lynne in her “My Lips Are Sealed (Except When They’re Not)” tour on November 13, 2021. This is the first time she has performed at the Spotlight Showroom and signifies a new direction for the respected entertainment venue. The performance will start at 7 p.m. and tickets range from $45 to $120. Tickets for this performance are on sale now at https://www.spotlight29.com. Tickets for this fun event are expected to sell out quickly. Future acts featuring high-profile acts and entertainers will be announced soon. For information call 760-775-5566 or go to spotlight29.com.

At 15 years old, Darci Lynne is already a master singer and ventriloquist. Her powerful and sweet voice leaves the audiences breathless, and her polished, impeccable skill as a ventriloquist is jaw dropping. She is the youngest contestant to ever win NBC’s “America’s Got Talent” and holds the record for receiving the most votes for a final performance in the history of the show. She won the hearts of America with her sweetheart disposition and undeniable talent and garnered more than 67 million views on the show’s popular YouTube channel. 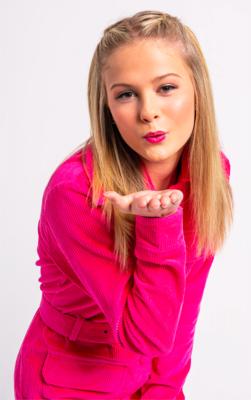 In 2018, she kicked off her national tour selling out her first headlining family-friendly show in just six minutes, continually adding shows to meet the overwhelming demand. On the heels of a record-breaking 2019, the gifted Singer/Ventriloquist Darci Lynne has kicked off her 2020 “Fresh Out of The Box” National Tour where she is sharing her passion for performance and bringing her enchanting show from New York to Nevada. Darci has performed at the Grand Ole Opry and opened for Fergie at Caesar’s Palace on New Year’s Eve, and starred in her own NBC Christmas Special.

Darci grew up in Oklahoma and participated in talent-based pageants to overcome her shyness. She was soon introduced to the art of ventriloquism and decided to try it out for herself. After only having her first puppet for two weeks, Darci began performing in talent shows in her home state and beyond. She was determined to audition for her first talent show, ultimately leading her to audition for the biggest talent show on television.