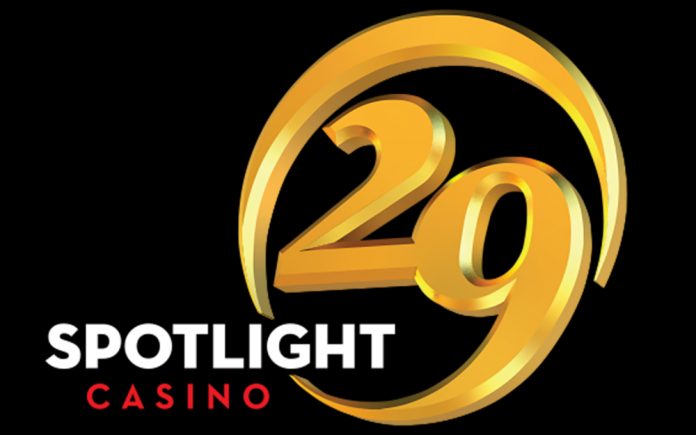 Spotlight Showroom at Spotlight 29 Casino in Coachella, California announced today that starting in early August it will offer a regular series of free concerts in the recently refurbished performance space. Bands who look, sound, and perform like the real thing will soon wow audiences as they perform versions of beloved classic songs. All shows are free and the doors open at 7 pm in the Spotlight Showroom. No reservations are required. For more information go to www.spotlight29.com. 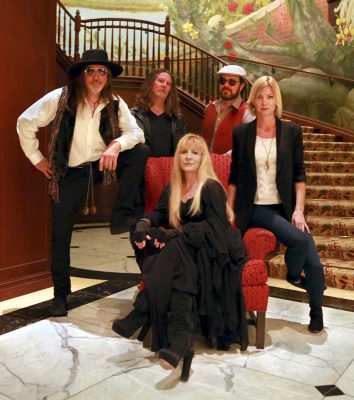 August 6: Mirage – Visions of Fleetwood Mac. Named after Fleetwood Mac’s third best-selling album, “Mirage” features Michelle Tyler as Stevie Nicks, Bob Weitz as John McVie, Annie Boxell as Christine McVie, Gary Hagen as Lindsey Buckingham and Richard Graham as Mick Fleetwood. Based in Los Angeles, “Mirage” has earned the top honors among tribute artists – endorsed by AXSTV as one of “The World’s Greatest Tribute Bands” and heartily praised by the ‘real’ Stevie Nicks after she heard a performance. “Mirage” recreates the classic lineup with a strong stage show and every detail to authenticity. From the custom wardrobe to the spot on musical and vocal performances, “Mirage” takes you on a journey celebrating the hits of Fleetwood Mac in its prime. 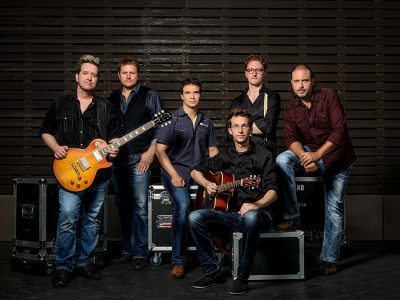 August 13 – One of These Nights – Eagles tribute band. This show is a 2+ hour note-for-note tribute to the Eagles and the solo work of Don Henley, Glenn Frey and Joe Walsh. You will hear all of your favorite hits from “Take It Easy” to “Hotel California” with some surprises in between. One of These Nights does not simply play the music of the Eagles, they become the Eagles. Whether it is guitarist Dave Carl perfectly matching Don Henley’s distinguished voice, Chris Siebold ripping through a Don Felder or Joe Walsh guitar solo, Randy Riley nailing a Timothy B Schmidt vocal or Dave Calzaretta recreating a Glenn Frey, Joe Walsh or Randy Meisner classic, this show will leave you in awe wanting more.

August 20: Piano Men: Generations ~ The Music Of Billy Joel & Elton John. “Piano Men: Generations” celebrates the musical influences of Billy Joel and Elton John brought to you by the amazing father and son team of Terry and Nick Davies. Not only have Billy and Elton written and performed music that transcends four decades of music lovers – both have done so, not standing center stage, but seated behind the ebony and ivory of an instrument that will forever define the spirit their music: THE PIANO. Join Terry and Nick on this journey through the careers of two music icons. 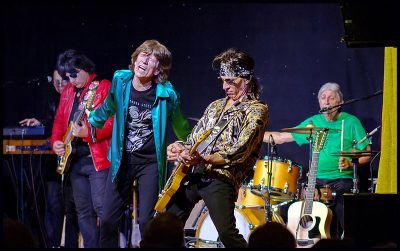 August 27: Mick Adams and the Stones. Mick Adams and the Stones® have been named one of the top ten tribute bands in the World by Backstage Magazine. They have appeared on National Televisions, The World’s Greatest Tribute Bands, as the world’s greatest tribute to The Rolling Stones twice with Mick Adams appearing on the show two additional times as the World’s Greatest Mick Jagger impersonator. Not only is Mick Adams a dead-ringer for Mick Jagger, but he also brings Mick Jagger’s intense energy to each and every performance. Mick Adams and The Stones feature all look-alike performers, custom made replica costumes and replica instruments, full choreography, and an incredible video show that accompanies each song. Come to a show and check them out as they unleash a half-century of unforgettable hooks. Mick Adams is the only Mick Jagger impersonator to be endorsed by Mark Cuban and Ryan Seacrest and to appear on their AXS TV show. It’s not just a concert, it’s an experience. 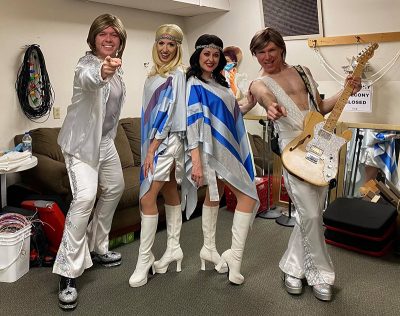 September 3 – ABBAFAB. Having played to sold-out crowds across the U.S. and abroad, ABBAFAB is a stunning tribute to the music of ABBA featuring the sensational talents of some of the most talented and loved artists and musicians. This multimedia production is a tribute to some of the greatest music produced in the 70s and 80s including monster hits such as Waterloo, Fernando, Honey Honey, Dancing Queen and countless others. From ABBA’s earliest hits to Mamma Mia, ABBAFAB will take you on a Technicolor journey that is unmatched. Our vocalists and musicians have toured the world as solo artists and band members and have come together to create the most entertaining ABBA tribute on the market today. 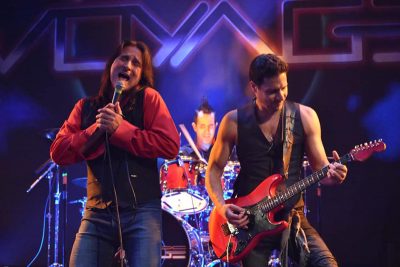 September 10 – VOYAGER – a tribute to Journey. VOYAGER is a spectacular tribute to the music of Rock & Roll Hall of Fame artist, Journey. This high-energy production will take you on a musical tour of classic songs like Faithfully, Open Arms, Who’s Crying Now, Wheel In The Sky, Anyway You Want It, Don’t Stop Believin’ and so many more. Featuring extraordinary musicians and vocalists who have toured nationally and internationally, VOYAGER provides today’s most entertaining and accurate Journey experience. 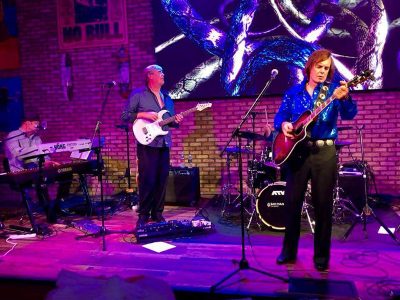