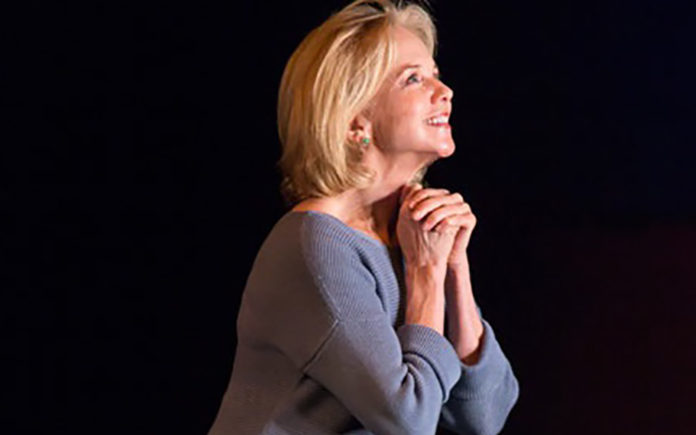 “Life changes fast. Life changes in an instant. You sit down to dinner and life as you know it ends.” – Joan Didion

If ever it can be said that an adaptation exceeded every expectation, Joan Didion’s stage play, based on an adaptation of her memoir, “The Year of Magical Thinking,” is that piece of literary art. Didion, a National Medal of Arts winner, Pulitzer Prize finalist and internationally recognized author of books, literary journalism and films, is a public figure that bares her soul and shares a journey so personal, that it is a roadmap for anyone seeking to find their way home from grief and loss.

“The Year of Magical Thinking,” is Didion’s personal memoir recounting the sudden death of her husband, writer John Gregory Dunne and the unexpected illness and loss of her daughter Quintana. The title is derived from the notion that with magical thinking, the hope and belief that if someone does something differently, then an unavoidable event can ultimately be avoided. It is one woman’s story that is so easily identifiable by anyone who claims to be a member of the human race. The story is told with wit and intellect, taking the audience on a ride so personal, that I would dare anyone with a pulse to avoid the rush of emotions that flood the senses during this profoundly intimate journey. 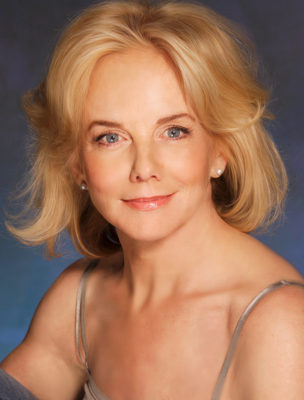 Linda Purl, is the embodiment of perfection in her role as Joan Didion. Purl’s performance eloquently captures the depth of sorrow and intellectual wit of Didion’s words. She is without doubt the type of professional actress that is able to own any character and make it impossible to ever envision anyone else in the role. This show is a trifecta of theatrical excellence, a flawless script, a gifted performer and a director, Jenny Sullivan, who weaves the creative threads together and produces pure magic. It isn’t an easy task to stage a solo show with only one performer, whose every move will be appraised with the expectation that it be significant to the story, but Sullivan manages to accomplish this task with ease. Jimmy Cuomo’s simple set wonderfully fulfills the needs of the story without intrusion.

Coachella Valley Rep has once more presented a top tier production. “The Year of Magical Thinking,” will no doubt have other incarnations on other stages and is one of those shows that anyone and everyone who appreciates the wonder of theatre should see, yet few performances will out do this one. “The Year of Magical Thinking,” is drama at its very best.

Dee Jae Cox is a playwright, director and producer. She is the Cofounder and Artistic Director for The Los Angeles Women’s Theatre Project and co-producer of California Woman 411. www.californiawoman411.com.