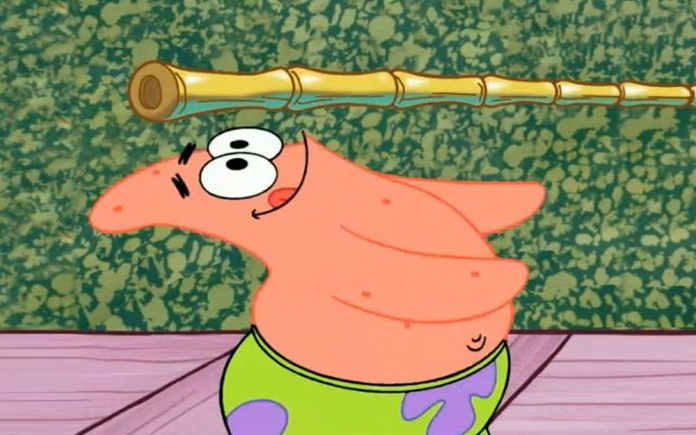 September is traditionally the weakest month of the year for stocks.  With the Federal Reserve increasing interest rates to combat the highest inflation levels in more than forty years, this year proved to be no exception.  During the month, market indexes fell to the lowest levels since November 2020.  During September, the Dow Jones Industrial average declined 8.8%, S&P 500 9.3% and tech-heavy NASDAQ 10.5%.

Looking at results for the nine months ending September 30th, the Dow is off 20%, S&P 500 24% and NASDAQ 32%. With interest rates moving higher, bond funds have not been a safe place to hide as they have lost 15-20% in value this year.

The current downturn has a chance to look most like that around 1970.  That recession saw stock values fall by 36%.  Wharton professor Jeremy Siegel refers to that period as “the greatest failure of American macroeconomic policy” since WWII.  Back then, the Nixon Administration used an easy monetary policy to mask fundamental problems in the economy.  Nixon continued to fund social programs and the Vietnam War that continued sizable budget deficits started by the Johnson Administration.

Nixon’s advisors referred to Nixonomics as “conservative men with liberal ideas.”  In trying to control inflation, the Nixon Administration enacted wage and price controls which led to double digit inflation later in the decade.  Add to that higher oil prices and the delinking of the US Dollar to the gold standard and you had some ugly years for the stock market and U.S. economy.   Interest rates rose to 21% in 1981 due to an unwillingness to deal with inflation during the 1970s. The term stagflation came from this.  Stagflation happens when the economy is growing slowly or contraction, inflation is high and unemployment is increasing.

The actions by the Federal Reserve in 2022 are meant to prevent a recurrence of the ‘70s.  The hope is that efforts to stem inflation do not cause the world to enter a deep global recession.

Given slowdowns in China and global issues caused by the Russian incursion, most of the world is already in a recession.  If the Fed raises rates too much, there is a risk that this will tip weaker countries around the world into debt restructurings and political turmoil.  This will also cause the U.S. Dollar to strengthen vs. other currencies which will slow U.S. exports. The Fed is hoping that a rapid increase in rates will help control inflation before stagflation has a chance to take root.  If the back of inflation can be broken quickly, it is thought that we can avoid some of the economic problems faced 50 years ago.

If you are a long-term investor, do not look at current market declines with fear but with an eye toward future opportunities.  Whether it is now or a few quarters from now, this is a chance to buy stocks at a far lower price than only a few months ago.

Looking at bonds, investors can earn returns of 4% on the two-year Treasury for the first time in a generation.  Bank certificates of deposit pay 3% for 30-day and 3.5% for 90-day maturities.

Remember the adage ‘buy low, sell high’ and do not let emotions get the better of you.  Like any other decline in the past, this one will pass, and prices will again move higher.