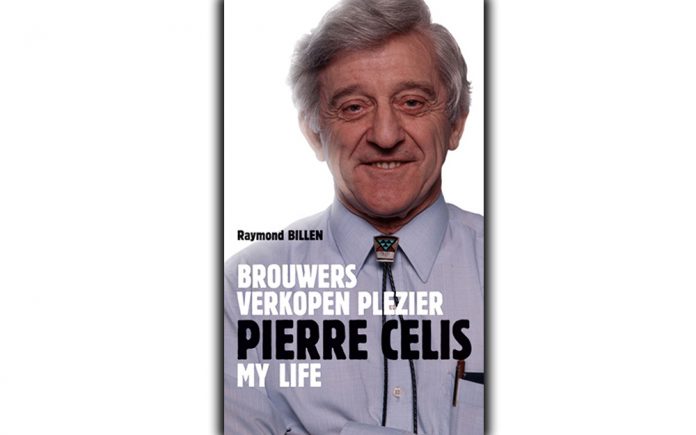 As if the calendar didn’t already notify us, Mother Nature has. Summer has arrived and the Coachella Valley thermostat has been turned all the way to maximum heat. This is the only place in the country in which I have lived where the arrival of Summer is absolutely, categorically unwelcome.

Balancing out the seasonal change is the lifting of most COVID restrictions across California. We are now free to move about and attend Church, eat indoors at a restaurant, or (gasp) attend a beer festival. I implore you to stay safe and whenever possible, support the little merchants who are fortunate to have survived the biggest challenge to small businesses since the Great Depression. It seems everywhere I go there is a collective sigh of relief from the populace that better days are ahead.

In our opening column about Summer Beers, we explored Lagers in general, and spent most of our time evaluating Pilsners. In Part II, we dive a little deeper into another beer which I like to refer to as ‘light and bright’. This style is easy drinking, refreshing, and just all-around fun to consume due to its low(er) in alcohol and well-defined carbonation and is known as Belgian Witbier (or White Beer).

Big American brands carrying the banner for this beer style are Blue Moon and Shock Top. Both represent the style rather well, with Blue Moon being a bit more authentic to the classic recipe and Shock Top tossing in a couple of non-traditional ingredients. Blue Moon Belgian White was first brewed by Keith Villa in the Sandlot Brewery at Coors Field in Denver, Colorado back in the Summer of 1995. While it took several years to gain traction, it is now the number one selling Witbier in the United States. 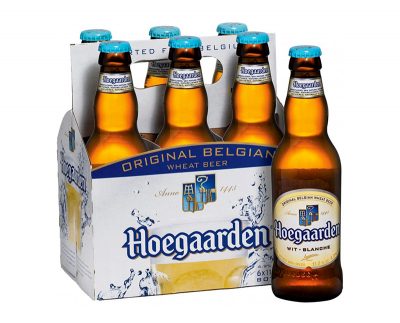 The style actually dates back to 14th-century monasteries where Monks brewed using whatever grains were locally available. By the 16th century, the small Belgian town of Hoegaarden (Pronounced: Who-Garden, as in Horton Hears a Who!) became known for its eclectic Witbier brewed with unmalted wheat and oats as well as premium quality barley. Unfortunately, the rise of the clear Pilsners in the late 1800’s doomed the Witbier to the island of misfit beers and the style all but disappeared.

Pierre Celis, a Hoegaarden milkman, was fascinated by the historical style and began homebrewing Witbier in a washtub in his father’s barn. Once the recipe was dialed in he purchased old equipment from an abandoned local brewery. He opened Brouwerij De Kluis in 1966, effectively resurrecting the Witbier style single-handedly. The Brouwerij (Brewery) burned down in 1989 and a lack of insurance forced him to accept an offer from Interbrew in order to rebuild and the Hoegaarden Brewery was born. 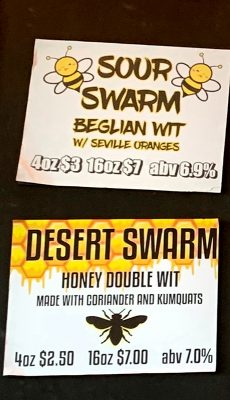 Hoegaarden, brewed with unmalted wheat, oats, Curacao orange peel and coriander is still the benchmark for the style, but many craft brewers are currently making excellent examples. Allagash Wit and Avery White Rascal are both nationally distributed and widely available. On a more regional level, Stone Brewing just released their interpretation of the style with Stone Dayfall Belgian White. Locally, Main Street Brewing in Corona produces it’s award winning Katerina Wit on a seasonal basis and in the hyper-local market, Coachella Brewing has a pair of non-traditional witbiers on the wall as of this writer’s deadline. CVB’s Desert Swarm is billed as a Honey Double Wit and is made with coriander and kumquats and clocks in at a very hefty 7.0% alcohol by volume (ABV). Sour Swarm is also referred to as a Belgian Wit, contains Seville oranges, and weighs in at 6.9% ABV. 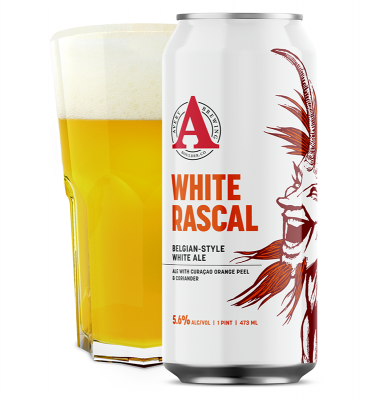 Hoegaarden and other traditional Witbiers range from very pale straw to light gold in color and typically sport a 4.5 – 5.5% ABV. These beers are unfiltered and brewed with a gravity defying yeast which remains in suspension; thus, their appearance may appear cloudy to opaque (A condition brewers refer to as turbidity). The beer has a milky, whitish-yellow appearance and is topped with a dense, stark-white moussy collar of foam with excellent head retention thanks to the big wheat bill.  Much to the chagrin of brewers everywhere, the folks at Blue Moon introduced an orange slice as a garnish for these beers, giving one the ability to spot a Witbier from across a crowded restaurant or bar.

The aroma will show moderate sweetness, often with light notes of honey and/or vanilla and may also show a wee bit of tartness in the nose. The most notable scents will be those of orange fruitiness and a moderate perfumy coriander, often with a complex herbal, spicy, or peppery note lingering in the background. Fun Fact: Coriander, also known as Chinese parsley, are the dried seeds of the cilantro plant. When ground, coriander has a taste of orange/lemon/lime, with orange being predominant.

The initial taste will remind some of an orange creamsicle, with moderate sweetness detected upon entry. The mid-taste shows much orange-citrusy fruitiness and a medium body with the potential of a very light lactic-tasting sourness and effervescent character from the high carbonation level. The finish is pure creamy vanilla-orange with little to no perceived bitterness from the hops. Perfect Witbiers adhere to the Goldilocks Principle; they are not overly dry and thin, nor are they thick and heavy.

Overall, I believe you will find the Witbier style to be light, easy drinking and perfectly sessionable for what is lining up to be the Palm Springs version of Endless Summer.