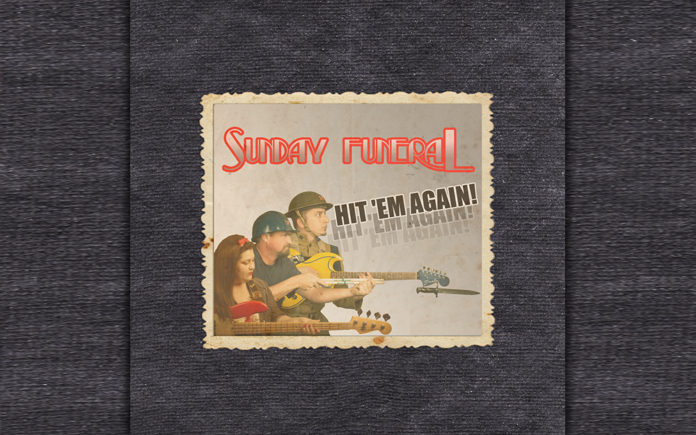 Sunday Funeral is a power trio from the Coachella Valley comprised of Justin Ledesma (vocals, guitar), Andrea Taboada (bass) and Grant Gruenberg (drums). They play frequently throughout the desert and have gained quite a fan base garnering them a Best Alternative Rock Band and Best Male Vocalist nomination for the CV Music Awards coming up on June 3 at Hard Rock.

In anticipation of their upcoming CD release party the band took time to answer a few questions.

CVW: Have any of you played in other bands before Sunday Funeral?

Grant Gruenberg: “I have played in a few different local bands:  Patio Boys, Awaiting December and One Arm Man.” 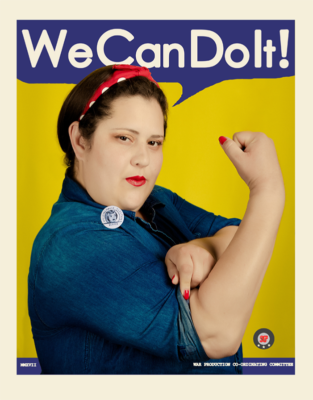 Andrea Taboada: “The first band I was in was in High School we were called Detour, second Band was an all- girl band called Far Less More, third I played in a cover band with my father who plays lead guitar, and fourth in a band with my brother and some girlfriends, we were called A Better Life, which brought me to Sunday Funeral.”

CVW: How long has Sunday Funeral been together?

CVW: When and where was your first live show together?

CVW: How long did it take to record the new CD?

Taboada: “Recording didn’t take very long it was the mastering Justin did which took longer. We got all are tracks recorded in a day.”

CVW: Who produced it and where was it recorded?

CVW: What is your songwriting process like? Who writes the lyrics? 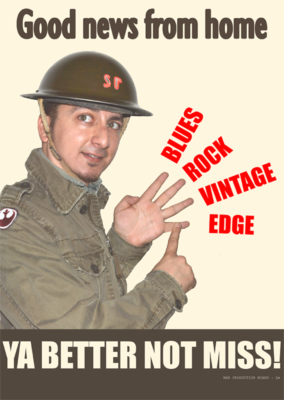 Ledesma: “I write the majority of the original songs.  I usually write lyrics before music, though not always.  When I do write lyrics first, I usually make up a melody and whistle it as I write.  I often tap on the pad of paper with my pen to keep time as I write. Sometimes I get help when I’m stumped for words.

My ex-wife wrote “Alloy Stars” and “Deadly Kiss.”  Brian Frang wrote most of the rest of the lyrics for “Deadly Kiss” and I kind of smoothed over the parts I thought needed changing.

Andrea and I wrote the lyrics to her song “Who Knows” together.  She started with the first line and I did the second and so on.  For Andrea’s other song “Battlecry,” I mainly wrote the verse and chorus and Andrea wrote the pre chorus.”

Gruenberg: “Andrea and Justin bring the hooks and then we all collaborate to get the feeling right.”

Taboada: “The two songs Justin and I wrote together, I came up with the bass lines and Justin came up with the guitar rhythms. Justin wrote the majority of the lyrics to both “Battle Cry” and “Who Knows,” but there are some lines I helped write. When we wrote “Who Knows” we brainstormed together the basis for the song and Justin kind of took from our brainstorm lines that would work with the song.”

Ledesma: “I’m pretty sure it’s Andrea’s song “Battlecry.”  I didn’t realize how much I liked the song until I started editing it and I realized how much potential it had.  Yeah, I’m super proud of that song.  Proud enough that I branded it with the battle cry of the Civil War’s 6th Wisconsin Regiment ‘Hit ‘Em Again!’”

Ledesma: “Actually, I think “Battlecry” again.  It’s got a good groove.  People always seem to enjoy it and it’s never a song that I have to strain to sing.  I’m really proud of that freakin’ song.”

Taboada: “It’s between “Gloomy Sunday” and “The Mirror.” My bass lines are fun, they all are, but these two songs stand out for me.”

CVW: What made you choose Hard Rock to have your CD release party?

Gruenberg: “Justin wanted to do something different.”

Taboada: “We love Esjay and it’s an awesome venue.”

CVW: How do you all feel about being nominated for Best Alternative Band for the CV Music Awards and being chosen to perform at the event?

Ledesma: “I am so deeply honored.  I feel noticed.  It’s a great feeling to know that something I’m a part of is making an impact.  I am so super stoked about playing the awards show, I can’t put it into words.  Maybe I’ll just sing.”

Taboada: “I’m totally stoked and excited that we were nominated for Best Alternative Rock Band and have always been a fan of the bands we are going up against, it’s pretty awesome to be grouped in the same category with so many talented and brilliant bands. I’m really looking forward to performing at the CV Music Awards and have to admit I’m a little nervous to be performing in front of the CV Music Award crowd, the best of the best musicians in the valley will be there which is exciting and exhilarating and I usually don’t get nervous, but am just a little, which when I’m on stage it will all go away and instead be replaced with adrenaline as I dance on stage.”

CVW: Justin, how do you feel to be nominated for Best Male Vocalist this year for the first time?

Ledesma: “Once again, I’m just so honored.  More than drumming and guitar playing, I’m most proud of my voice.  So, to be recognized for what I’m most proud of means that much more to me.  My chest swells with pride just to be nominated.”

CVW:  Grant, you’re a really strong drummer. Who are your drumming influences?

Taboada: “No, it doesn’t bother me, sometimes people like to state the obvious and then they’re surprised or taken back that I can actually play the bass, but I don’t let it bother me. There will always be the stigma men are better at everything. It would be nice to be recognized as a good bass player period without the fact that I’m a girl, but people like to say that I’m a chick bass player and I like to think it’s because I can keep up with the boys.”

Ledesma: “We’ve had the privilege to play the Palm Springs Street Fair (Village Fest) since October.  It’s was a totally new experience for me.  I’ve never made tips before.  I’ve never gotten to entertain kids and old folks before.  It’s joyous.”

Taboada: “Street fair has been fun with all the random people who walk by and stop to listen and even random dancers from babies to drag queens decked out like there was a parade going on, to teenagers who were twerking. St. Patty’s show was awesome too, Plan B was crowded and the vibes were radiant.”

Ledesma: “I love everywhere that has us.”

Ledesma: “When someone I respect told me to just do what I have passion for.

It seems so obvious.  Maybe it’s because of who said it, but it really made an impact.”

Gruenberg: “Getting to perform at the CV Music Awards.”

Taboada: “It was awesome to receive the award from CV Independent “Best Re-established Band” and it was also exciting when we won the Battle of the Bands entry round into the Finals for CV Weekly’s Music Showcase last year.”

Ledesma: “I don’t know how to answer that. I feel pretty successful right now.”

Taboada: “It’s an honor that me and the guys get to play our music in front of people and the response we get makes me feel we have had some success.”

I don’t know.  I looked at my playlist from the last few days.” 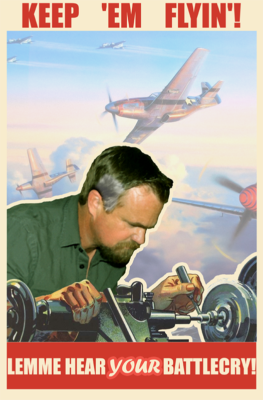 Gruenberg: “Tell you the truth. I have been listening to the radio a lot lately. So it’s been very mixed.”

Gruenberg: “Pink Floyd would be awesome!”

Gruenberg: “Everyone that gives bands opportunities.”

Taboada: “Everyone who’s putting in effort to get their music heard.”

Ledesma: “We have seven music videos planned for this album. More shows outside of town.

More original songs, more old standards, and a follow-up CD in the works.”

Gruenberg: “Keep rocking and expand out of the Coachella Valley more.”

Taboada: “Keep playing music and do a festival like Joshua Tree Music Fest.”