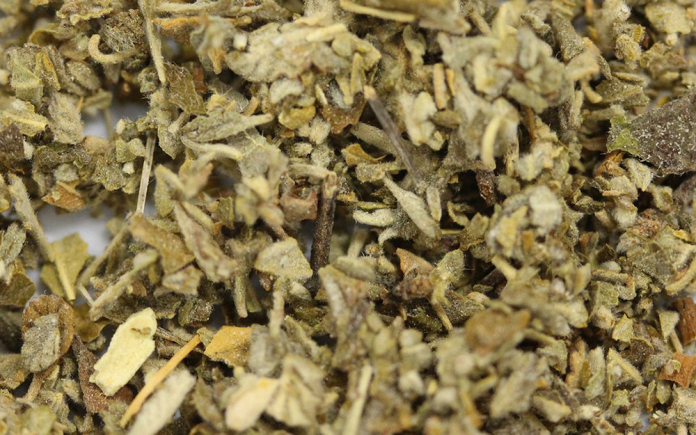 I have written previously about synthetic cannabinoids and how dangerous they are during the vape crisis of 2019. Now they are gaining notoriety among chemists, medical researchers, pharmaceutical companies, law enforcement, legal experts, public-health officials, and drug users. Research is revealing more dangerous chemicals that mimic 10 times the effect of THC. There are three types of cannabinoids endogenous or endocannabinoids, which we make ourselves, phytocannabinoids which are from the plant, and finally synthetic cannabinoids, (which do not occur in nature), and are made in a lab. These are novel molecules that are providing good research but unfortunately are adding more volatile damage to street drugs.

Is this research, which is investigating novel approaches for specific disease entities, creating a crisis for the non-legalized drugs being produced? I will try to shed some light on that question in this article.

Projectcbd.org writes: “The molecule known as JWH-018 (named after its founder John W Hoffman), is a potent synthetic cannabinoid with an affinity for the CB1 receptor five times greater than that of THC – meaning, roughly speaking, that one-fifth of the dose elicits a similar effect.”  Just like the Wuhan virus escaped from the lab in China, new chemicals produced by chemists are now escaping the lab and being found in street drugs.

The Netherlands’ research at Maastricht University attempted to evaluate the JWH-018 compound’s effects on neurocognitive and psychotomimetic alongside the effects of THC. The new study, published in May 2022 in the journal Frontiers in Psychiatry, indicates that at equivalent subjective intoxication levels THC and JWH-018 are actually not as different as they seem, except in one category, dissociative effects. Dissociative effects were considerably more pronounced for JWH-018 than THC. Dissociative effects mean the person has a feeling of being separate from reality. They are different people in different contexts. Some can commit a crime during a dissociative episode.

Japan in 2013, detected Mepirapim, another synthetic cannabinoid in illegal compounds. It is structurally similar to JWH-018, a controlled Schedule 1 substance in the United States.  Korea-based authors published a paper in June 2022 in the journal Pharmaceuticals showing Mepirapim has a high potential to exhibit psychotropic effects and dangerous side effects. It can cause cardiac deaths in subjects that combine it with other drugs. Two individuals created a conundrum when Mepirapim was laced with acetyl fentanyl, an analog of fentanyl. One individual inhaled it and died. The other individual took it intravenously and did not.

What does all this mumbo-jumbo mean?

Prohibition creates the market for completely unheard-of drugs that can be talked up as marijuana-like. While media tends to refer to these drugs merely as “fake pot,” there is some important scientific nuance that gets left out of conversations about cannabinoid synthetics. It’s the brass tacks of what is called the “potency problem.” Potency is not the same as efficacy which the media, legislators, and “say no to cannabis promoters” cannot or will not understand.

Receptors are not simply off-on switches. They are more like light bulbs on a dimmer switch. A full agonist will crank the receptor to its full level of “brightness” which is not possible with THC. The black-market synthetic cannabinoids are full agonists causing medical emergencies, including adverse cardiovascular events, stroke, and death.

While there is voluminous research on all types of cannabinoids there is not equal education about the scientific difference between potency and efficacy. The crisis of illegal consumption of synthetic cannabinoids and death will continue until the FDA stops denying the safety of plant medicine. Tell me what you think.