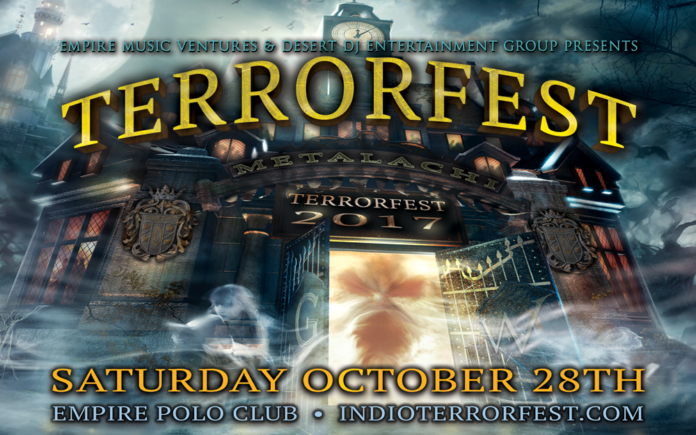 Paul Zepeda, a.k.a. ‘DJ Paul Z’ is the CEO, owner and operator of Desert DJ Entertainment Group. Born in Indio, California, Paul has always had a passion for music. Growing up in a family of six, Paul and his siblings all participated in the Indio High School music program. In the year 2000 Paul transferred his love for music to a mixer and began accumulating hundreds of CDs. 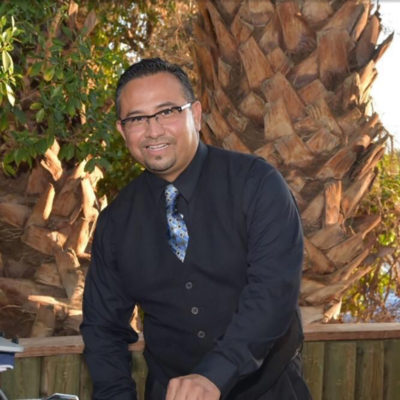 While operating his flourishing sole proprietorship for over 10 years Paul decided to incorporate other DJs into the mix; those included were Joe ‘J-Sizzle’ Cornejo and Trevor ‘Guy’ Worden. In 2011 Paul expanded his vision by hosting a Halloween event and teamed up with well known local band WYTE GYE and spooky lead vocalist Noe G. Gutierrez to produce Terror at the Tack Room. The event has been transformed over the years and has now unnervingly morphed into what we now know as the premiere Coachella Valley Halloween blowout, TERRORFEST!

With much success and continued support from the community Paul has been able to grow TERRORFEST, scare the shit out of attendees and bring more local talent to the east side of the valley. TERRORFEST has hosted desert artists such as Long Duk Dong, Eevaan Tre, Death Merchants, Delgado Band, and every preeminent DJ available. The event has facilitated multiple stages to provide attendees a choice of music styles to dance to. After several years the event outgrew the Tack Room Tavern and there was a need to expand; enter the Date Shed. Once they expanded into the Date Shed, Paul and his team decided to rename the event TERRORFEST because of its ever-increasing size and festival atmosphere. They added a few more stages along with more live bands and DJ rooms with different genres like EDM, Hip-Hop, Old School, Club and Dance music. 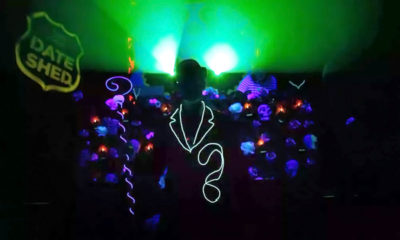 In 2016 Desert DJ Entertainment partnered with Empire Music Ventures to increase its production value and elevate TERRORFEST to the next level. With their leadership and experience in producing world-renowned festivals, EMV has helped propel TERRORFEST to ghoulish heights. The collaboration made complete sense in order for TERRORFEST to move towards emulating the success of EMV’s Rhythm, Wine and Brews and Desert Oasis Music Festival.

Zepeda and his team are now seasoned and prepared to provide the best Halloween experience possible. Here’s a bit of what to expect: 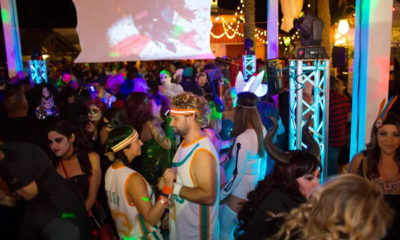 TERRORFEST seamlessly flows through The Date Shed and The Tack Room Tavern. This “Path of Terror” is a dark and spooky path where you will encounter ghoulish DJs spinning a wicked mix of sounds that will summon demons and lost souls from Halloweens past to a haunted night at the Empire Polo Club.

You will be eerily enchanted by The Spirit Garden, frightened and fed at the Phantom Food Court and get your spine-chilling swigs on at the Zombie Lounge sipping on Halloween-inspired craft cocktails and a large selection of grisly craft brews that will be available on tap and in fully stocked bars. For the hungry goblins and ghouls in the crowd, a small fleet of food trucks will be onsite during the event. 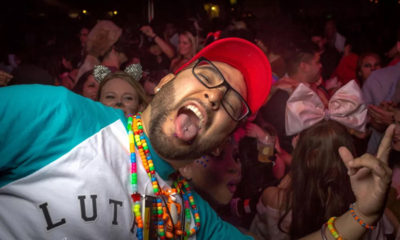 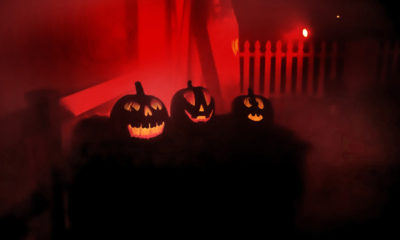 Owner of Empire Music Ventures, Alex Haagen IV, says that this year will be the biggest yet. “We’re going to elaborate on the path of horror and there will definitely be some surprises. We’re going to try to scare people a little bit more this year. We’ll have some actors dressed up. We want it to be creepy cool where people go ‘wow! That was a really fun night.’ There are things we can do out here that you can’t do at an inside venue. We can have real graves in the dirt and things hanging from trees. We will also have more special effects. We’ve also added another stage, bringing in Metalachi to have a bigger headliner. We want this to grow into a massive Halloween concert event.” 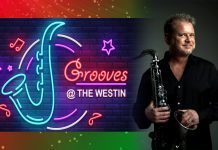