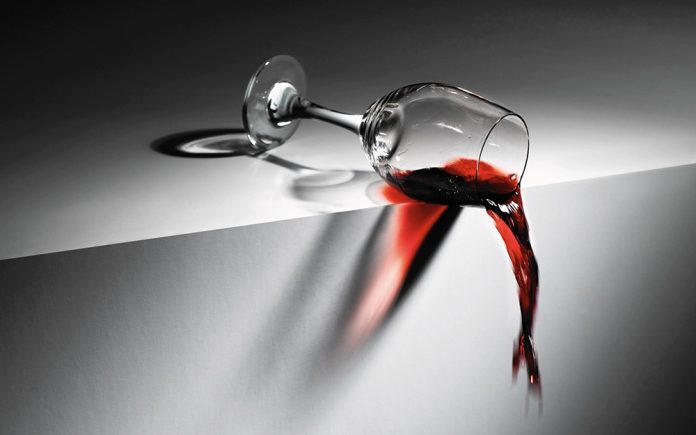 In the spirit of Thanksgiving, I want to wish all my readers a blessed, and safe Thanksgiving Day. With that in mind, I think it appropriate to discuss the partaking of alcohol during the holidays. How does cannabis affect alcohol consumption, our two favorite mind-altering drugs?

A study published in the APA PsycNet titled THC and CBD effects on alcohol use among alcohol and cannabis co-users. By Karoly H.C. et.al. reveal conflicting evidence regarding the effects of cannabis and alcohol consumption. Does cannabis enhance the effects of alcohol or inhibit the effects? Is cannabis a substitute for alcohol? Which cannabis product affects alcohol Cannabidiol (CBD) or 9-delta tetrahydrocannabinol (THC)?

This observational study took 120 cannabis and alcohol-using adults and assigned them to use one of three descriptive products: predominantly THC, predominantly CBD, or a combination of both THC and CBD as much and as often as they wished for five days. The results showed the CBD group drank fewer drinks per drinking day, had less alcohol use days, and fewer alcohol and cannabis co-use days, compared with the other groups. The group who drank alcohol with THC and alcohol with THC+CBD showed no difference between them.

A third study from the same team published in the journal Addiction sought to assess the effects of cannabis use on the likelihood of binge drinking among ninety-six individuals undergoing treatment for alcohol use disorder. This study found Individuals drank approximately 29 percent fewer drinks and were half as likely to have a binge-drinking episode on days they used cannabis compared to days they did not.

A study recently published in the journal JAMA Pediatrics found that between 2002 and 2018, cannabis use among young adults increased (without an increase in cannabis use disorder), while alcohol abstinence increased and problematic alcohol use decreased, according to survey data from 183,000 18-to-22-year-olds nationwide. A University of California in San Diego study found that adolescents who smoke marijuana may be less susceptible to brain damage from binge drinking.

Baalbek in Lebanon’s fertile Bekaa Valley is one of the world’s sweet spots for growing cannabis. This region is also known for its fine wines. It is a place where wine and hashish mix geographically as well as culturally. Large numbers of Muslims use cannabis because, unlike alcohol, it is not expressly forbidden under Koranic law. Islam is the only major religion that banned alcohol, while cannabis remained a subject of theological dispute among Muslim intellectuals.

Growing cannabis for use as an intoxicant was forbidden but growing the herb for medicinal purposes was allowed in keeping with the long tradition of cannabis therapeutics in the Middle East and North Africa. Muslim leaders recognized that hashish had important medicinal properties that were lacking in wine.

Small amounts of wine can protect against certain illnesses such as heart disease (due to resveratrol, a flavonoid compound in grape skin), excessive alcohol intake poses serious health risks. Alcohol is so pervasive and accepted in the U.S. many people do not even think of alcohol as a drug.

According to Smoke Signals: A Social History of Marijuana- Medical, Recreational and Scientific by Project CBD Director, Martin A. Lee, alcohol is a pivotal factor in some two-thirds of all cases of spousal abuse in the United States, implicated in more than 100,000 sexual assaults each year and 100,000 annual deaths in the United States due to drunk driving and alcohol-related violence. Worldwide, alcohol kills more than 2.5 million people annually. If drugs were classified on the basis of the harm they do, alcohol would be ranked right up there with heroin and crack cocaine, if not higher.

By the way, there is not one known death in the history of the world caused by overconsumption of cannabis. Think about that over the Thanksgiving weekend. I will count my many blessings today, as an American, I live in the most blessed county in the World.