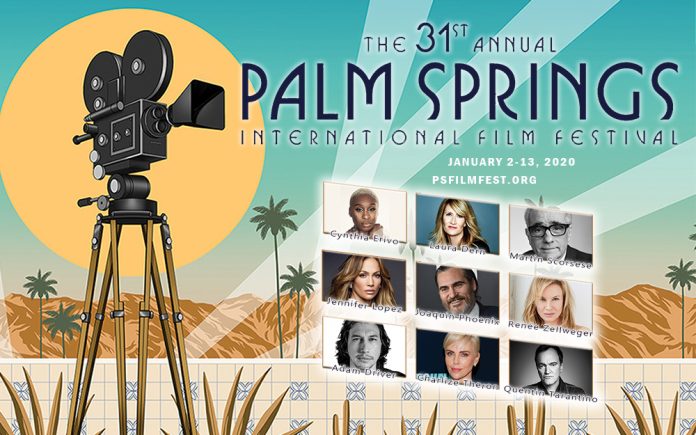 The 31st Annual Palm Springs International Film Festival is once again poised to provide filmgoers with a visual feast of world cinema.  Movies from around the globe will deliver stories about private lives, provocative cultures and precarious places.

With more than 188 films from 81 countries and 500 plus screenings held at six valley venues, there is something for everyone throughout the January 2-13 festival.

The PSIFF is the last opportunity for many of these foreign films to get noticed by Academy members.  During the festival, 51 official submissions will screen in hopes of a Best Foreign Language Film Oscar® nomination.

Also screening are 51 premieres that include 33 U.S., 6 North American, 5 international and 7 world.  For most film fest goers, this is the only opportunity to see this global collection of movies.

As always, kicking off the festival is the prestigious, and often rowdy, Film Awards Gala.  This year on the red carpet outside the Palm Springs Convention Center, fans can get a glimpse of A-List stars Renée Zellweger, Jennifer Lopez, Joaquin Phoenix, Charlize Theron, Jamie Foxx, Quentin Tarantino and Martin Scorsese!

According to Harold Matzner, Palm Springs International Film Society, Chairman of the Board, the Awards Gala raises more than $2.5 million, making it the Coachella Valley’s biggest fundraising event.  The beloved and beautiful Mary Hart returns to host the annual awards.

Part of the Film Society’s mission is: “Promoting film to the audience that inspires creativity, encourages introspection, compels exploration and illuminates the universality of the human experience.” 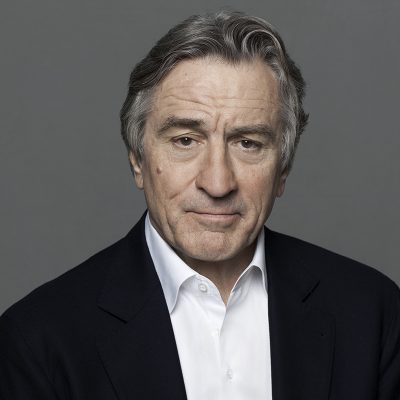 Opening Night, January 3, features the Italian film, “An Almost Ordinary Summer” – a big-hearted farce that takes place on the Italian Rivera.  The fun begins 6:30 at the Palm Springs High School auditorium.  Tickets to Opening Night include the after party at LuLu.  The festival this year has programmed eight Italian films.  Check the program schedule for titles under Focus on Italy.

Student Screening Day provides 1,300 students from 15 CV high schools the opportunity to watch two specifically selected films and then take part in a Q&A with cast members and filmmakers.  The event includes lunch!

Saturday, January 11, 4:00 is Community Screening Day.  The Desert Care Network presents this free screening at the Annenberg Theater.  Showing is the North American Premiere of “The Champion,” an Italian coming-of-age film about a young professional soccer player who must change his ways to stay on the team. 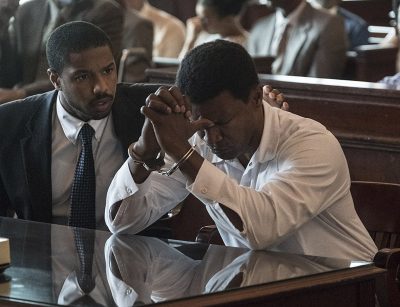 January 6, 7 and 8 are the festival’s popular Dinner and a Movie.  Keeping with the Italian theme, “La Dolce Vita” will screen at the Mary Pickford Theatre followed by dinner at the nearby Piazza Trilussa Ristorante.  “The Culinary Internship,” a documentary, will be shown with dinner afterwards at Eight4Nine.  A Mexican style feast at local favorite Las Casuelas Terrza starts after the film about the cookbook guru “Diana Kennedy: Nothing Fancy.”

Three films highlight our desert environ this year in Local Spotlight.  “The 11th Green” features Palm Desert locations and President Eisenhower’s former home in a story about extraterrestrials and Ike.

“Hollywood” watches what happens in Palm Springs and participates in the fest each year.

Industry trade publication Variety picks “10 Directors to Watch in 2020” every festival.  Filmmakers: Mati Diop – “Atlantics;” Shannon Murphy – “Babyteeth;” and Ladj Ly – “Les Misérables” are attending with their films and will be recognized at a special brunch hosted by the trade magazine.  Past filmmakers have included Alfonso Cuarón, Olivia Wilde, and Bradley Cooper.

The PSIFF celebrates with films from around the world.  It is truly a global festival.

As the Academy Awards® approach, the Awards Buzz program features the best international feature film submissions.  From Iran to Ireland, India and Israel, these films deliver provocative and universal perspectives.

This is Palm Springs and the LGBTQ community rocks!  Queer Cinema Today features 12 films including a North American Premiere from South Africa “Moffie;” U.S. Premiere, “Two of Us” from France/Luxembourg/Belgium; World Premiere, “Stage Mother” from the United States.

Seven films screen January 2 – 4 in the Talking Pictures program.  This is loads of fun for film fans because after the screenings, filmmakers, cast members and authors talk about the vagaries of making a film.

Actress/director Olivia Wilde will have a conversation with Peter Debruge after her feature film “Booksmart” about best friends coming to terms with their high school graduation.  Wilde directed the film.

Director Jay Roach will talk about the making of “Bombshell” that stars the talented trio Nicole Kidman, Charlize Theron and Margo Robbie.

Actress Cynthia Erivo will share her experience playing the starring roll in “Harriet” about the life of Harriet Tubman.

“Hustlers” starring Jennifer Lopez was based on an article published in the New York Times.  The journalist who wrote the story and the director will talk about the filmmaking process after the screening. (See CVW Book Review for more information.)

Author Christine Leunens’ novel Caging Skies was adapted for the feature film “Jojo Rabbit.”   She will discuss turning the book into a movie.

Actor/writer/director/producer Edward Norton along with author Jonathan Lethem will have a conversation about the adaptation of the detective movie “Motherless Brooklyn.” 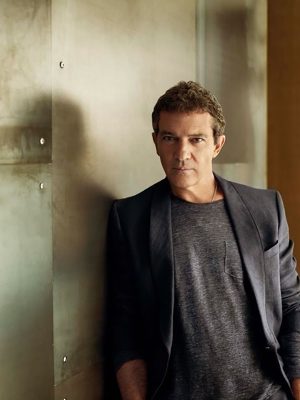 Actor Antonio Banderas will participate in a Q&A after the screening of the film “Pain and Glory” directed by Pedro Almondóvar.   Check the PSIFF schedule for time and location.

Awards Buzz is filled with the world’s best films.  The movies in this category are shown throughout the festival.  This is the category from which foreign films are selected and nominated by the Academy®.

New Voices New Visions curates films from first and second-time directors.  Six of the 14 films in this program are U.S. Premieres.  This is a wonderful collection from the world’s emerging filmmakers.

The Modern Masters programs features new films by auteurs like Werner Hertzog and the late Agnés Varda.  Non-fiction stories are compiled in the True Stories program, and World Cinema Now takes filmgoers around the globe.

As part of the Film Society’s mission, PSIFF hosts panels composed of industry professionals and filmmakers.

Celebrating a culture of creativity and innovation, animation experts gather for A Conversation With Weta Digital: A World’s Premier Visual Effects Company to discuss the year’s most significant digital characters that included “Alita: Battle Angel,” “Gemini Man” and “Avengers: Endgame.”

As the Academy® narrows the foreign film category down to five, festival attendees can listen to directors in the Shortlisted: Best International Feature Film Panel.  The panel will discuss the process of getting a film distributed and considered by the Academy®.

These panels are free to attend, but a ticket is required.  Check with the PSIFF box office for information.

PSIFF is one of the best festivals in the world and the parties are fantastic fun.  These parties require tickets, so check with the box office.

Movies & Melodies starts the party fun off at the Saguaro, January 4.  It wouldn’t be Palm Springs without Toucan’s hosting Gay!la, January 9.  The Ace Hotel & Swim Club in the Commune, hosts Desert Party at the Ace, January 10.  Celebrating all things Italian is É qui la festa at the Agua Caliente Casino Palm Springs, January 11.

Scheduled for Closing Night, January 12 is the U.S. Premiere of “Military Wives” staring Kristen Scott Thomas.  Based on a true story, Thomas plays a spouse who is driven to make the most of her time while her husband is deployed in Afghanistan. The Closing Night party finishes the evening at the Hilton.

Finally, Best of Fest is Monday, January 13.  Audience picks and festival winners screen all day.  Tickets can be purchased at the box office anytime.

PSIFF Artistic Director, Lili Rodriguez wrote in her welcome: “The aspect of community is what makes the festival a celebration of movies and movie-watching.  This festival is about so much more than ‘just watching movies,’ (although how wonderful are the movies?!).  It’s about that feeling you share with your festival buddy while you’re in line for the next showing or the conversation that happens after watching a moving film that brings us closer together.”