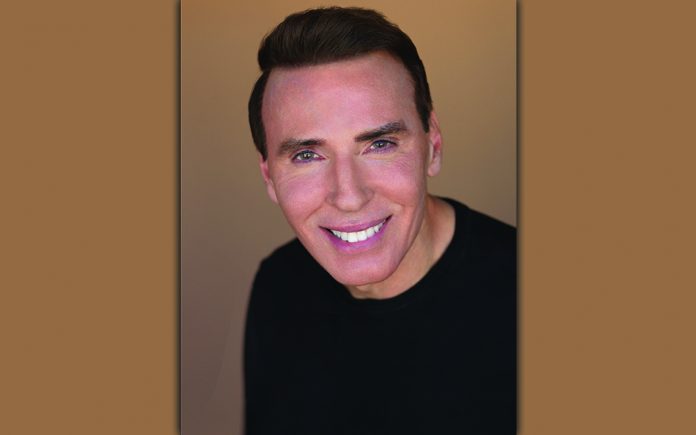 The Style and Versatility of Steven Ciceron

Coachella Valley resident Steven Ciceron is one hardworking person. On any given day he is off shooting a film, music video, or rehearsing for a play. His work takes him coast to coast. And he loves it.

While attending Wagner College in New York City, Steven appeared in many theater productions.  He ultimately decided to pursue a career in Psychology. He received his graduate degree in Counseling Psychology at the University of Virginia, and then began his career as a Psychologist. However, his desire to act never waned.  After raising two sons, Steven felt it was finally time to return to acting.  Steven has been cast in many roles – from Doctor, Judge, Attorney, to Psychopath. He is currently starring in the locally produced Mark’s Place as maître d’hôtel and erstwhile actor Blake Pennington. Mark’s Place is available on Amazon Prime. 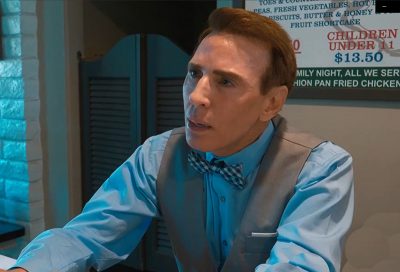 What does Steven enjoy most about acting? “It is the searching for the truth in a character and giving the character richness and fullness.” said Steven. “That search is what keeps me hooked on acting, everyday there is a new character, a new challenge and a new chance to explore a part of the human psyche.”

“I worked professionally as a Clinical Psychologist. That educational foundation and practical experiences with clients were valuable insights into the ‘human condition’. I have been able to use that experience   as building blocks in preparing for a role. But perhaps it has best served me meeting the actor’s challenge of working with creative personalities,” said Steven wryly.

What characters type of character are Steven drawn to play ? “At one time, I would have told you that I enjoyed doing characters like a Doctor, Lawyer, husband, brother, and neighbor, you know, Doris Day type roles,” laughed Steven. “But now I am finding that I love playing sinister roles with a welcoming charm, and roles where I get to use an accent, whether it be French, German, Australian, Southern or Bronx New York. I am drawn to playing evil or sinister characters because they are so different from me, and that is so challenging for me, and I love challenge.  I also find that I am now being drawn to playing a foreigner with an accent because that is also challenging.  It is like having to sing and dance at the same time. It is an extra thing that you have to incorporate into your acting.” 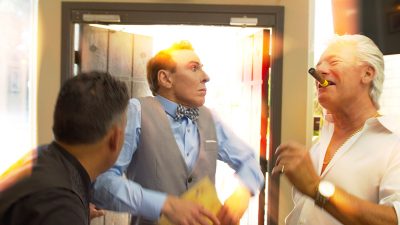 Steven works in both theatre and film. Each genre has its own challenges. “I find theatre and film acting vastly different. Theatre acting requires a bit more exaggeration so audiences in the back row can feel your performance, yet it still has to look real.  Film acting is more organic and must feel natural or it is not convincing. The relationship between the performer and the audience is also different. In theatre, the actor tends to be far away from the audience, however with film, the camera can get extremely close to the actor,” noted Steven. “I find both challenging in different ways. However, theatre wins out in being more challenging as you have to be spot on each night. You do not get a chance to do it over if you make a mistake.  You have to really be able to think on your feet because not only can you make a mistake yourself, but your fellow actor could make a mistake and that could drastically affect your next line.”

The creative arts have so many possibilities. Where does present-day Steven see future Steven – actor, director, producer or all of the above? “Wow! These are tough Miss America questions,” laughed Steven.  “I think I would like to get more into comedy.  Comedy is difficult in that you have to be able to attack the punch line and that is not easy. But as I have said before, I love a challenge.”

“I have never been on the other side of the camera. Both directing and producing are on my horizon. Yes, definitely, I want to pursue these areas, so I can become fully engaged in the entire production process. My goal is to become the consummate professional in whatever I do next.”

Whatever Steve Ciceron does next it will be memorable.