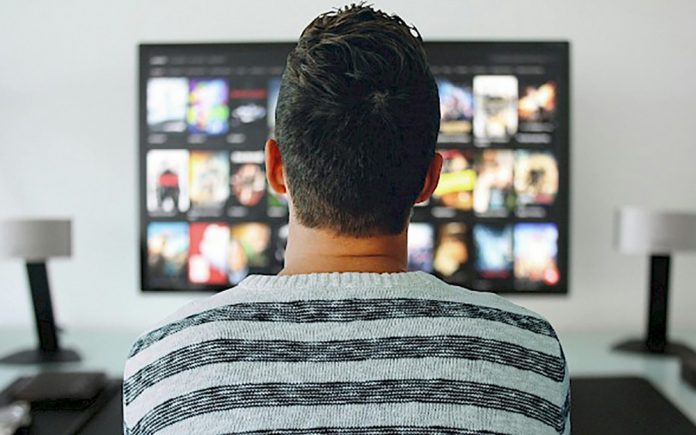 When television first emerged 80 years ago, the typical television has a ten-inch to fourteen-inch screen that projected blurry images captured by a wire antenna above your house.  Back then, the cost of a television for the average family was six weeks of income.  Fifty years later in the 1990s, televisions had more than doubled in size 25% of homes having a television larger than 30 inches.

Paul Gagnon, senior research director of Omdia states that a 65-inch television is now the most popular model for consumers.  The 65” set supplants the 55” television that had been the most popular until this year.  With a price tag that can be as low at $500, the cost of a television today is 90% less than when the television debuted.  Using today’s median household income, those early televisions sold for the equivalent of $8,000 in 2021 dollars.

As televisions have growth larger, clearer and cheaper, the way we receive content has gone through massive changes as well.  Following decades of over-the-air content, cable television came to prominence 40 years ago.  At its peak in 2010, cable television had 105 million households subscribed.  Today, only 56% of Americans households receive cable television. Of existing cable TV households, nearly 30% plan on cutting the cord soon.  The largest providers of cable TV are AT&T, Comcast and Charter as these companies represent more than 2/3rds of all subscribers.

Adults between 35-49 watch nearly 3 hours of TV daily with 1:20 on TV-connected devices.  Viewership has declined by 13% over the last three years.  People in this demographic group spend as much time on their smartphones as they do in front of the television.

According to research by the Universities of California and San Francisco, too much television impairs your mental ability.  Seniors, Fox News fans and those believing in conspiracies are those most likely to see IQ points frittered away.

What does the future hold?  Cable television providers will continue to have a place, albeit on much reduced basis as people bundle internet access with live television.

While internet service is currently delivered by the same companies that provide cable television, this is about to change.  Elon Musk’s SpaceX is readying to over high-speed internet from space.  As SpaceX builds out its mesh of satellites serving the world with internet service, this will provide businesses and consumers with an option to the geographic monopolies many cable/internet providers currently have.