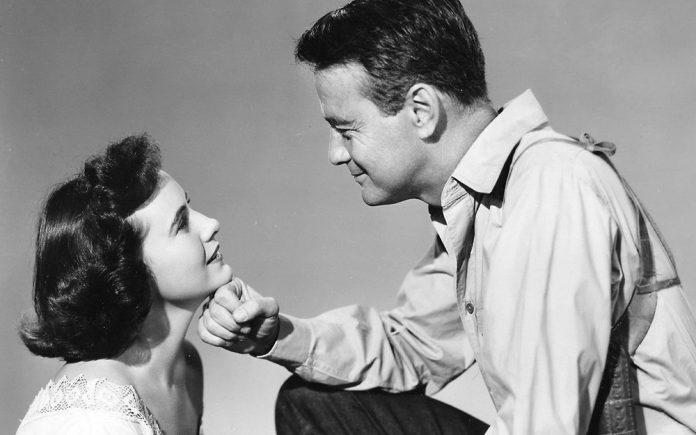 Now available to buy, a torrid, engaging sizzler from the golden age of movies.

Injured and on the run from police, Lin Vanner (Lew Ayres) confesses the sordid details of his life to a priest, which includes the death of a man he’d turned over to the police.

Vanner also reveals that he fell in love with the dead man’s widow (Teresa Wright), only to have his past catch up with him.

Off-beat and borderline surreal with many twists and turns, the movie was directed by John Sturges (The Great Escape) one of Hollywood’s very best. 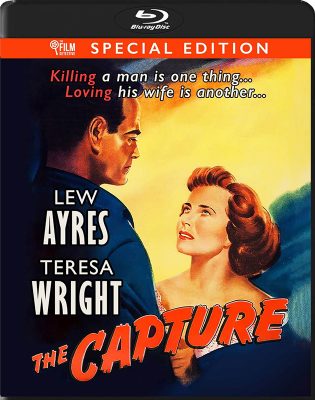 The disc includes is Don Stradely’s unsettling essay: “Not Quite Picture Perfect” about the doomed marriage of Terasa Wright and Niven Busch.

This good looking transfer is from the good folks at Film Detective, who have made a name for themselves tracking down and restoring vintage movies of a certain age and reputation.  Blu-Ray.

I want to hear from you.  What are you watching these days?