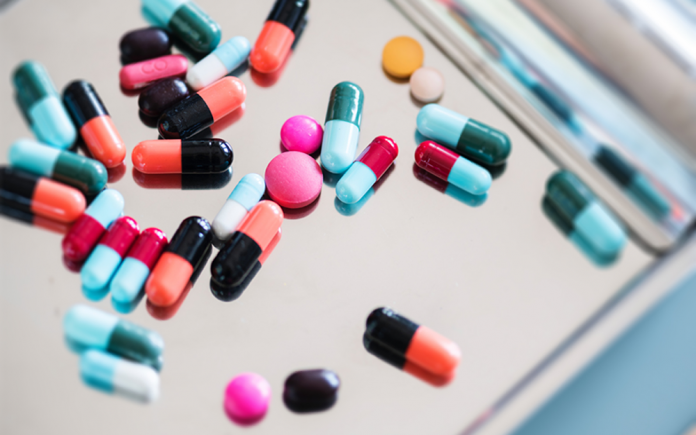 Recent studies indicate that hypnotics (a sleep-inducing drug) might take as much as five years from the life span of the average hypnotic drug taker. Daniel F. Kripke, M.D., a Senate Emeritus in Psychiatry at UCSD, “maintains by endorsing addicting hypnotics, the FDA bumps off old folks and reduces the population. In reducing the U.S. population, hypnotics would reduce those human-made pollutants that cause global warming.”

Kripke’s eBooks are on the web for free: Happiness needs Bright Light and The Dark Side of Sleeping Pills Kripke demonstrates statistically significant cancer risks specifically for zolpidem and temazepam. For patients prescribed over 2-3 sleeping pills per week, there was a 35% increased risk of developing cancer within an average of 2.5 years.

A new study from Taiwan studied zolpidem, which is the most popular hypnotic in Taiwan and the United States. With over eight years of follow-up, the Taiwan authors found a considerably larger cancer hazard associated with zolpidem than the Kripke study found with shorter follow-up. There have been additional studies with similar results.

All approved sleeping pills can cause “hangover,” that is, they not only reduce the action potentials of our brain cells during sleep, but they can also reduce brain cell activity during the day. This can make a user sleepy, less alert, confused, and weak. Falls are much more common among elderly people who are taking hypnotics. Of patients given Lunesta, 10% had accidents as compared to 6% given a placebo.

Why is Insomnia so Hard to Treat? Sleep disorders are a symptom of many chronic diseases. There are over 80 million sleep disorders in six categories, and 18,000+ studies in Pub.Med.gov.

Given the problems with conventional sleep medications, medical scientists are exploring other ways to improve sleep by targeting the endocannabinoid system (ECS). As the primary homeostatic regulator of human physiology, the ECS plays a major role in the sleep-wake cycle and other circadian processes.

Cannabis has been used for centuries. A German researcher Bernard Fronmueller observed in 1860, of all anesthetics ever proposed, Indian hemp is the one that produces a narcotism most closely resembling natural sleep without causing any extraordinary side effects and does not kill. People with mood disorders who use cannabis have the highest rates of sleep benefits at 93%. (Babson & Bonn-Miller, 2014).

There is conflicting research on cannabinoids, especially cannabidiol (CBD). CBD has a biphasic dose response. A low dose increases wakefulness and calm. However, a high dose of CBD will act as a sleep aid. A high dose can be up to 160 mg. Cannabinol (CBN) can potentiate sleepiness when combined with THC or CBD. Melinda Misuraca gives a recipe in projectcbd.org for a one-to-one of THC and CBD that is very effective.  Her recipe is rich with ginger, passion flower, chamomile, valerian, dried hops, CA poppy, and lemon balm.

For more information on Marijuana Without the High contact me at the Vault Dispensary Lounge. Call 760-866-9660 or send comments to cannaangel16@gmail.com