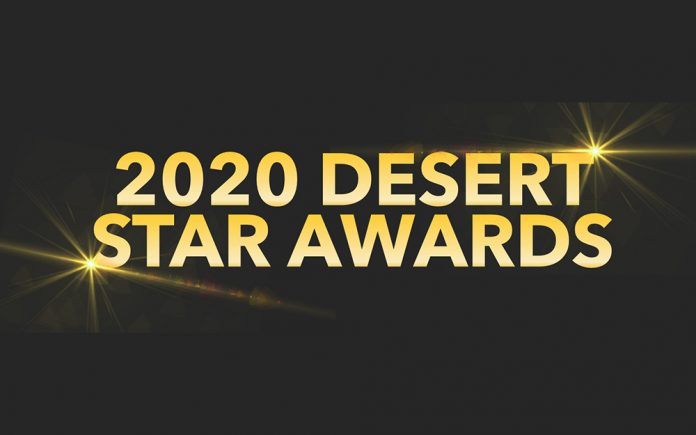 The Antoinette Perry Award, other wise known as the ‘Tony,’ was established in 1947 as a means of honoring the outstanding performances, productions and talent that gives life to the Broadway shows.  The award is named after Antoinette Perry, nicknamed Tony. Perry was an actress, director, producer and co-founder of the American Theatre Wing, who died in 1946.

Each city and town across America recognize the need to honor and reward the dedicated actors, directors, writers and crew that work their craft and magic on the stages across the country and have established their own version of the “Tony”. 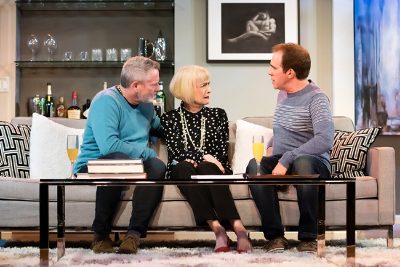 The Coachella Valley has the Desert Theatre League (DTL), a non-profit organization that was founded in 1987, and whose mission is to support and cultivate theatre in the Coachella Valley.  The DTL annually sponsors the Desert Stars Awards to recognize outstanding achievement in theatre arts.  The Awards celebration is normally held each fall, and though the Covid-19 pandemic forced many theatres to go dark before the end of their season, the DTL determined that enough of the productions had occurred to allow them to move forward with the Awards, with one major change, there will not be a physical gathering of the nominees in 2020.

The nominees were announced on August 1, 2020 and the winners will be posted on the DTL website in October. 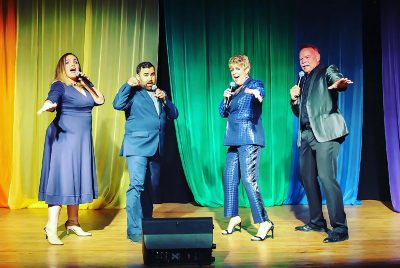 The awards are vitally important. They allow theatre professionals to be acknowledged for their outstanding work.  One critical category that I noticed missing from the DTL Star Awards is for “Playwright.”  Where would theatre be without playwrights?  Though I realized that the majority of plays and musicals produced in the Coachella Valley may not be new or original, it’s hard to believe that there are zero original productions.  (If that is true, then we have an even bigger challenge to address.).  One specific production that I reviewed this year and know to be an original was June August’s, “Sexy Widows.”  Wayne Abravanel, was nominated for Outstanding Musical Director of a Musical – Professional, for this show, but alas, no recognition of the writer.  (Or any writer.) 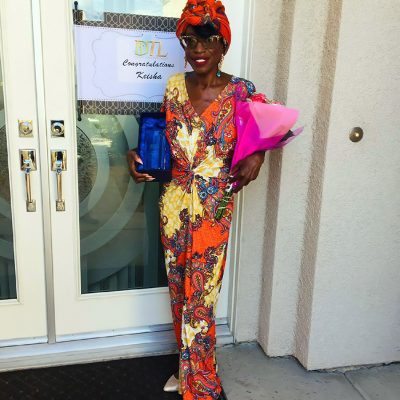 The following is a partial list of the nominees. (The complete list can be seen at https://deserttheatreleague.org/2020-nominees).

The Michael Cruickshank Award for Outstanding Director of a Drama

The Michael Cruickshank Award for Outstanding Director of a Drama – Professional

Outstanding Lead Actor in a Drama

Outstanding Lead Actress in a Drama

I was fortunate enough to see a good percentage of these shows and the nominees only serve to remind me of what incredible theatre we have here in the desert.  It would be impossible for me to make a choice between Ron Celona’s breathtaking direction of Ballroom – (Coachella Valley Repertory,) and Se Layne’s – magical direction of Peter Pan.  (Palm Canyon Theatre.) 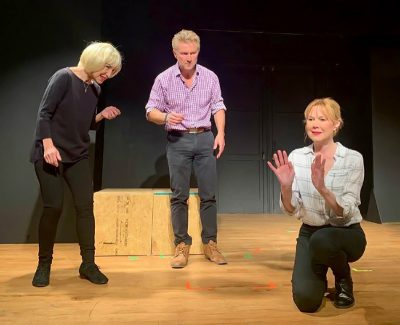 Just reviewing the list of incredible nominees ignites my craving for live theatre.  Find ways to support the ongoing effort of our desert theatres. Visit their websites and view their virtual shows or educational programs.  They continue to collaborate and work on ways to keep theatre alive during these challenging times.

Congratulations to all of the nominees!