Dr. Kadile, my son recently dropped a cookie on our kitchen floor and yelled, “5 second rule!”, and immediately picked it up and ate it. Is that rule true? –Robert, Indio 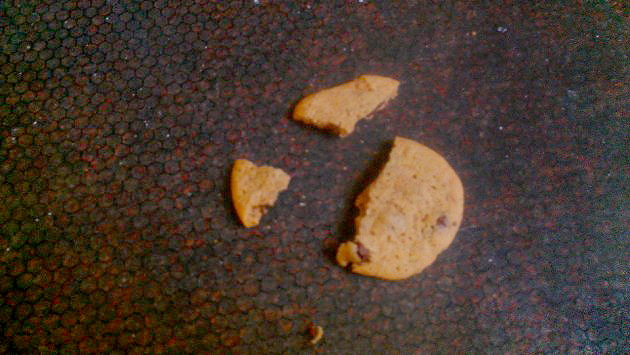 Robert, I think we’ve all heard a variation of that rule which basically means that if a piece of food comes in contact with the ground or floor for less than five seconds, then it is not “dirty” and safe to eat. In other words, food retrieved just a few seconds after being dropped is less likely to contain bacteria than if it is left for longer periods of time.

There has actually been some research done on this. Aston University in England found that the type of surface food comes in contact with can affect the amount of bacteria that is transferred to that piece of food. They found that smooth surfaces, such as tile or laminate will transfer more bacteria than carpet. Smooth surfaces provide more contact area for bacteria to transfer compared to the tips of carpet fibers. Dry foods were also found to acquire less bacteria than moist foods.

As far as the time limit goes, research has found that bacteria will transfer to food immediately upon contact with the floor. So if a cookie falls on the floor, it becomes contaminated with bacteria in less than 5 seconds. Either rinse it off or throw it away.

Doc, my kids will frequently leave open glasses of water out to drink later in the day or the next day. Is that safe? – Lynn, La Quinta 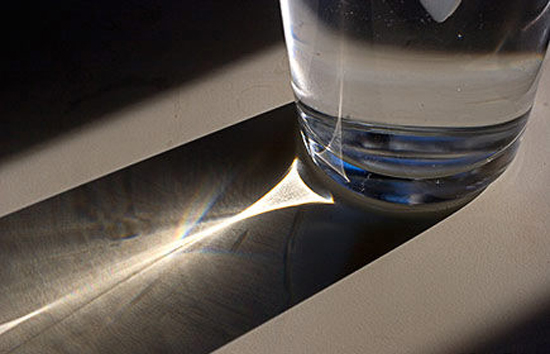 Lynn, it is generally safe and not harmful, but if someone drinks out of that glass of water and leaves the rest to drink later, the water will contain bacteria from that person’s saliva. If left out for several days, the open glass of water would gather dust which could contain bacteria or nourishment for microbes. I would just have your kids drink what they can and rinse out the glass.

Dr. K, I’m seeing more of those loud hand dryers in public restrooms. Are they better than the paper towels? – Lawrence, Rancho Mirage 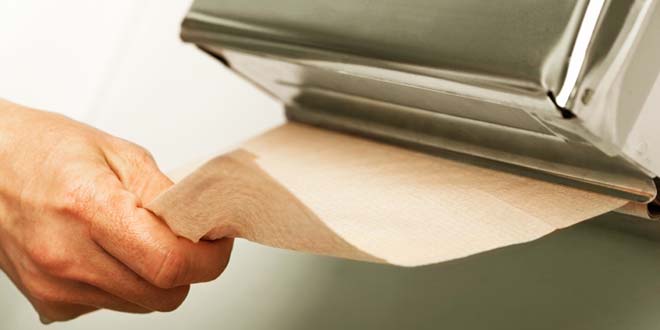 Lawrence, while hand dryers may be better for the environment since they don’t use paper, they are not as effective as paper towels in keeping your hands bacteria free after washing them. Hand dryers will also tend to spread bacteria around the area because it is also blowing whatever germs are left on your hands after washing.

An interesting statistic about hand washing is that while 95 percent of men and women surveyed say they wash their hands after using a public restroom, only 67 percent actually do. Remember that after you shake someone’s hands. Some people also consider that simply wetting your hands without soap is effective, which it is not.

If paper towels are available after washing your hands, use them instead of the dryer.