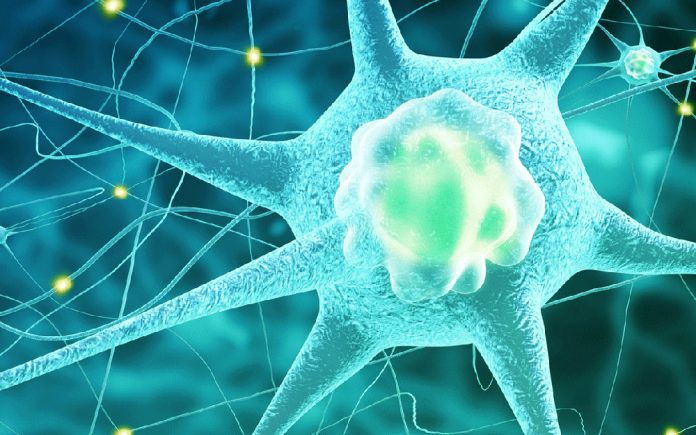 Alcmaeon of Croton, Praxagoras of Kos, and Herophilus of Chalcedon were three Ancient Greek philosophers, who conceived and demonstrated the existence of a nervous system by the third century BCE. Alcmaeon argued that the brain is the seat of intelligence, connected to the extremities of the body by nerves. Praxagoras suggested that the brain controls movement in the body and posed the existence of neurons responsible for sending brain signals throughout the body. Herophilus used dissection to demonstrate the existence of a nervous system distinct from the vascular system, discovered nerves connected to inner organs and muscles, and distinguished between sensory and motor nerves.

It took twenty-three centuries later for two Israeli scientists, Raphael Mechoulam, Lumir Hanus and an American scientist William Devane to discover the endocannabinoid system (ECS). The most widespread and versatile signaling molecules known to man (ECS) is the master computer system responsible for regulating pain, memory, mood, appetite, stress, sleep, metabolism, immune function, and reproductive function. The sea-squirts, an animal which evolved over 600 million years ago, is believed to be the first primate to exhibit an ECS.

Many miracles of science are discovered by chance. Penicillin was discovered accidently when Sir Alexander Fleming returned from vacation to find a mold had developed on a contaminated staphylococcus culture plate. How was the ECS discovered? The scientists were interested in why marijuana from the cannabis plant caused changes in psychoactivity. They discovered in the cannabis plant, 9-delta-tetrahydrocannabinoid (THC) in the cannabis plant has the exact molecular structure as Anandamide synthesized by the ECS. The molecule, Cannabinoid (CBD), in the plant is the exact molecular structure of 2-AG which the ECS synthesizes.

We make our own THC and CBD. How profound is this that nature produces a plant easily grown in the wild that provides sustenance to those that are deficient in anandamide and 2-AG? So why is this not included in medical nursing pharmaceutical nutritional and psychiatric curriculums? While education can be found on the Internet it is besmirched in social media and touted with the fear of Voldemort from Harry Potter. The government even puts you in jail for using a cannabis plant.

The Drug Enforcement Agency’s (DEA) drug schedule organizes drugs into groups based on risk of abuse or harm, Schedule I being the drugs that cause the most harm and Schedule V causes the least harm. President Nixon initiated this scheduling system after establishing a commission to study if cannabis has a medical use. The commission and the American Medical Association both recommended marijuana/cannabis as therapeutic. President Nixon discredited their research and labeled marijuana Schedule !. Marijuana is a slang word for the botanical name of the plant cannabis. This table delineates the medications in the five schedules.

The extreme right column shows the unscientific thinking of the government for putting THC in four different Schedules. How can CBD be in Schedule I and Schedule V? Epidiolex is a pharmaceutical product of a 1:1 ratio of CBD:THC for treatment of seizures in children. So, nature’s plant with THC and CBD has no medical use with a high potency for addiction but a pharmaceutical CBD and THC is equal in potency to Robitussin with codeine? A synthetic THC in Marinol and Cesamet is less potent than nature’s plant? Is it no wonder the folks are questioning the “science” around the Chinese pandemic virus?

There are many deaths from any one of the drugs listed in Schedules I-IV. There are no deaths in the history of mankind for the drugs in the extreme right column. Name me one pharmaceutical with the harm index of cannabis. I believe progress will not be made until we teach the ECS in high school biology, college anatomy and physiology and all medical curriculums.

Send comments and questions to info@ruthahillrn.com