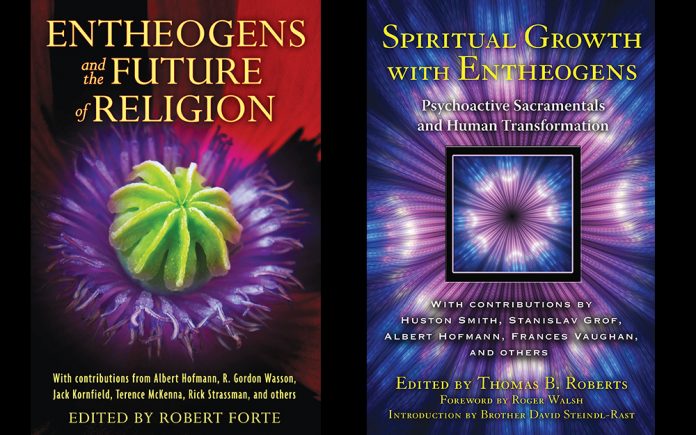 We are in a fascinating and revolutionary time of plant medicine taking the forefront of our wellness habits as a society. With the current success of cannabis in various markets across the United States and internationally, many have begun to encourage decriminalization of other plant medicines. In Oakland, Decriminalize Nature was passed in June allowing for residents of the city to use entheogenic plants including psilocybin, cacti, and iboga. They are the second city in the United States after Denver to decriminalize these plants. The Decriminalize Nature bill resolved that law enforcement should not prioritize arresting or investigating adults who use these substances and that the county should not prosecute people involved in the use. At this time there is not a marketplace for the commercial sale of entheogenic plants. The bill is the first in a spearhead educational campaign focused on educating the public about the proper use of entheogenic plants and to “decriminalize our relationship with nature.”

These plants are not new to our human culture. Historically, entheogens were utilized by tribes and various cultures for healing and in ritual. In our own backyard, Cahuilla natives utilized entheogens such as datura and the plant creosote during reproductive stages of a woman’s life, and for rite of passage for young men. Other entheogens such as ayahuasca and iboga have had life changing effects in our modern society for veterans suffering from PTSD, folks dealing with addiction, and overall increasing relief of various health issues. Entheogens specifically refer to psychoactive substances which are meant to induce a connection to spirit (or higher consciousness) for development or sacred use. With the acceptance and emergence of cannabis into our legal cultural narrative, this next step of decriminalizing entheogens is intuitive. Considering a marketplace has already been established for cannabis sale and distribution, one might wonder if in the near future these entheogens would be labeled and regulated for sale in the same place one purchases their cannabis.

The Economist shared last week that many biopharmaceutical firms are developing and creating investment spaces for these entheogens to enter our consumer market. For instance, in New York a firm is developing a way to integrate these entheogens into psychiatric care. In London, Compass Pathways is aiming to be the first legal provider of psilocybin mushrooms. In April, Imperial College London inaugurated their first research center dedicated to entheogen and psychedelic research and last month John Hopkins University in Baltimore launched America’s first psychedelic research center. For more information on this growing movement, visit decriminalizenature.org or check out the book “Spiritual Growth with Entheogens” or “Entheogens and The Future of Religion.”