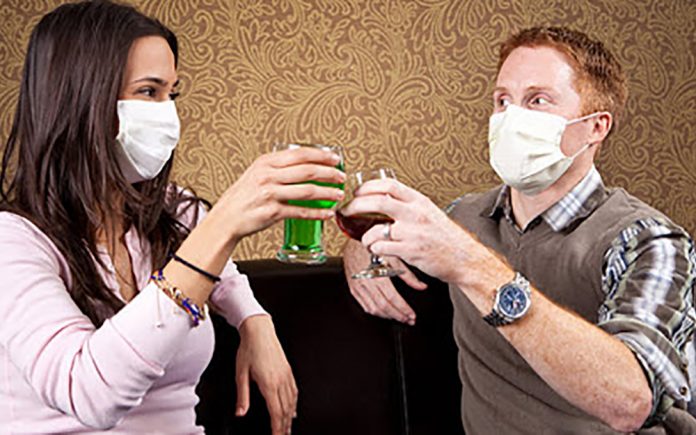 Well—we’re all in this together. Right in the midst of the desert’s tourist season, where so much stuff has been planned—we get hit.

In the last couple of weeks, we’ve been at a few culinary events and we have the fun notes to share about it. But in view of the circumstances, immediate interest could be dubious; and we’d all like the venues to get the credit due them for their good work.

So—why not simply grab your favorite glass of wine and settle in for a quick look at the current state of beverage affairs. . . some good news and some bad:

The Wall Street Journal reported changes in direction for American consumers drinking habits. The demographics are shifting as millennials now outnumber baby boomers and baby boomers are aging. This is what happened in 2019:

Food and Drink Trends for 2020 from the California Beverage Retailers Association Bulletin: 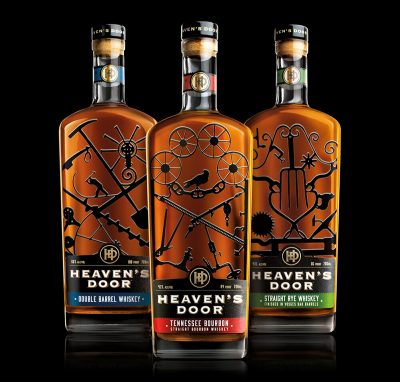 Queen Elizabeth II is now producing about 3,000 bottles of sparkling Wine from her vineyards each year. The Queen’s bubbly sells out immediately upon release for ₤35. The Queen follows a royal tradition. King Henry II first planted a wine grape vineyard at Windsor Castle in the 12th century. In July of 2019 the Queen was quoted as saying “I don’t actually drink the wine myself, but I hear it’s very good.”

Bob Dylan’s Whiskey, Heaven’s Door, will be made in his own distillery. The plant is scheduled to open in Nashville later this year. The facility will include an event space and a restaurant. 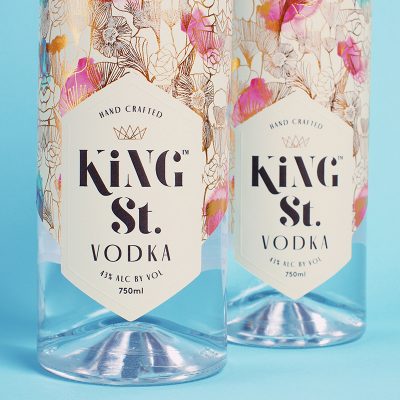 Kate Hudson is entering the business with her own brand. King’s St. Vodka is gluten free and made with alkaline water. She likes to make Dirty Martinis with it. Ms. Hudson decided to get into the business when she realized that there were no Vodkas founded by women. She hired David Kanbar (a man) to create it for her. The price tag: $24.99 per 750ml.

Dwayne “The Rock” Johnson debut his new Tequila, Teremana, in a TV commercial on the Super Bowl pregame show. The drink is billed as a “Tequila of the people.” It will be released in March. 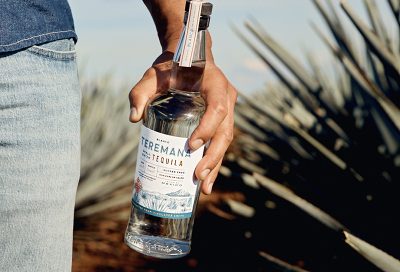 A new trend in L.A. and New York is doing yoga and drinking wine to make it more fun. There are special events, bachelorette parties and just plain exercise classes. Eli Walker, founder of Drunk Yoga, says “It’s about cultivating joy and community and letting your hair down.” The 45-minute classes are given atop the Hotel Erwin in Venice. There is time to socialize and play mild drinking games before and after class. 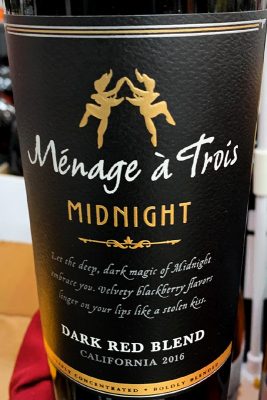 We Just Heard . . . For you Ménage à Trois Midnight fans (remember back when one, in mixed company, couldn’t mention the phrase, “ménage à trois”—meaning a sexual frolic for three, in French), well Trinchero Wines will have to re-label that bottle in the UK. Language on the Midnight label (“it is designed for satisfying your deepest desires, turning out the lights and enjoying the pleasures of the dark.”) is said to create a link between the wine and sex. (Who knew?!!)

And So The Wine Glut is Real: 2019 left the industry with an oversupply of wine. There was so much available in California that prices took several slides, some contracts were canceled, and some vineyards went unharvested. Indications are that many farmers will be pulling up unprofitable vines and replacing them with other crops. Reacting to the oversupply, farmers harvested 17% less in 2019 than 2018 in Napa, Sonoma, Mendocino, and Lake Counties. The value of the harvest was $1.7 billion, down 15% from the year before. The price adjusted slightly higher to an average of $3,499 per ton according to the U.S. Department of Agriculture. All this overproduction comes at a time when consumption seems to be slowing.

All the stats above kind of indicate that we wine drinkers may not be drinking more, but alas, we’re drinking “better”. Cheers to that!