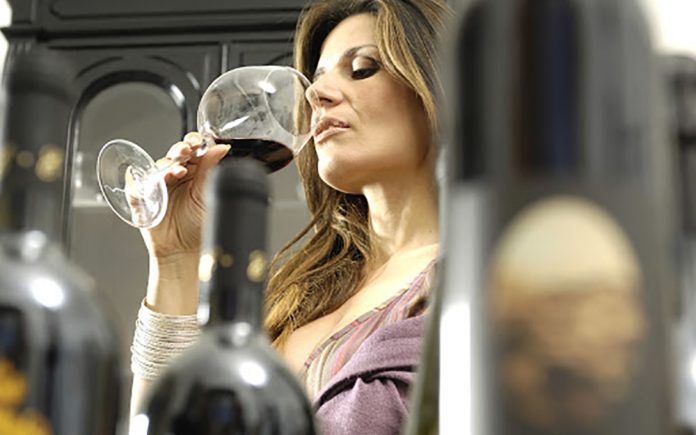 For those of you who need a little break from the latest breaking news on the Coronavirus front, I’m offering a little quick wine quiz so to keep the wine mind abreast.  As a shout-out to The Juice at LocalWineEvents.com, its founder and CEO Eric V. Orange, and, Joe Roberts’ 1WineDude.com, we’ve gleaned from The Juices’ wine quiz version.

So grab your favorite glass of wine and join in. For your mental convenience sake, we’ve placed the answers after the full set of questions. And now, the game’s afoot!

I. True. German settlers established the town of Hermann near the Missouri River in 1837. The land proved too difficult for farming most crops other than grapes, which thrived there. By 1850 Hermann’s wineries were producing over 10,000 gallons of wine per year. By the 1880s, the town was home to over 60 wineries producing nearly two million gallons of wine each year for domestic and European consumption.

How’d you do? Try it again for a better score! Be Safe! Cheers to you all!