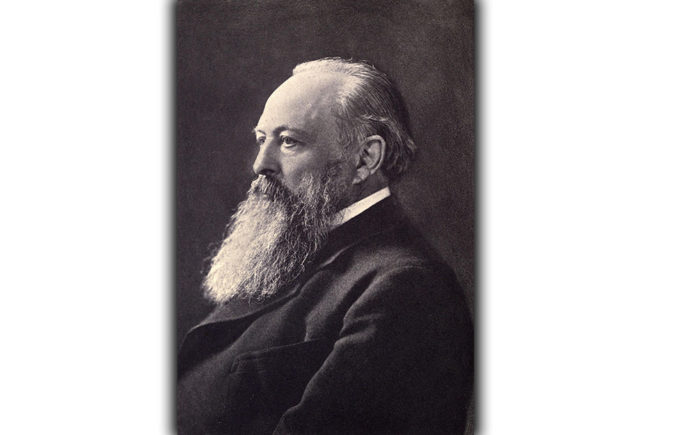 Most of us have heard the 1887 words of British politician Lord John Acton, “Power tends to corrupt, and absolute power corrupts absolutely.”  The third sentence is seldom remembered, “Great men are almost always bad men.”

While there are many great people who are not bad people (e.g. Warren Buffett or Bill Gates), it would be hard to call the ex-Chairman of Nissan and current CEO of Renault, Carlos Ghosn anything but bad.  He has been held in a Tokyo jail since November on charges of falsifying financial reports so that he could underreport his income by $88 million over eight years.  Because of powers granted to him by the Board of Directors (and with the help of Board member Gene Kelly who is also jailed), Ghosn was able to conceal his actions from others at Nissan.  Additionally, Ghosn transferred personal investment losses to Nissan in 2008 and engaged in other financial malfeasance for personal gain.

Ghosn incarceration while awaiting trial shows an interesting difference between the U.S. and Japanese systems of justice.  In Japan, suspects typically stay in jail until their trial date with minimal contact to family and attorneys.

Ghosn is not the first auto executive jailed in the last year.  Rupert Stadler, the CEO of Audi and board member of Volkswagen was jailed for his part in the 2015 diesel-emissions scandal where German carmakers conspired to cheat exhaust measuring systems in the United States and around the world.

Moving from jailed auto executives to fallen Kings, the “Bond King” and billionaire, Bill Gross, is having his share of trouble these days.  Investors in his Janus Henderson Global Unconstrained Bond Fund are leaving in droves.  The fund that once held over $2.2 billion dropped under $1 billion at year-end as 80% of all similar bond funds have done better.  Gross who turns 75 in April, co-founded PIMCO in the 1970s and left in 2014 amongst a management shake-up.  With a personal net worth of $1.7 billion, Gross has been distracted of late as he is in an ugly divorce from his wife of thirty-two years, Sue Frank.  Following court orders to surrender the Malibu beachfront house to his wife, Gross put a dead fish and fart spray in the air vents.  Part of Gross’ ire may relate to the $37 million Picasso that he states that his wife stole and replaced it with a replica.  With a net worth of $1.7 billion, did Gross’ personal life impact his performance?  It is hard to know but investors are following Sue Frank out the door.

Sometimes success brings out the demon within.  Take the case of Henry Nicholas III, billionaire and co-founder of semiconductor company Broadcom.  Nicholas was arrested in Las Vegas in August on suspicion of drug trafficking as he was found with heroin, cocaine, meth and ecstasy in his hotel suite.  Nicholas escaped a prison sentence ten years earlier when he was found not guilty on two dozen counts including stock fraud and drug distribution.  At that time, he checked into substance abuse treatment centers including Betty Ford.  Vanity Fair calls Nicholas, “Dr. Nicholas and Mr. Hyde,” for his split personality between entrepreneur and philanthropist and his sex-addled, drug-crazed alter-ego.

While all of these men showed bad character, it is doubtful any can be characterized as great.

Great people like Warren Buffett or Bill Gates use their financial might and influence to help those who cannot help themselves without an assist from a benevolent hand.

Lord Acton seems wrong as great men can indeed be good men and it is hopefully the case more often than not despite daily headlines that would lead us to thinking the contrary.  That is probably why Acton’s oft-repeated phrase never references his third sentence.