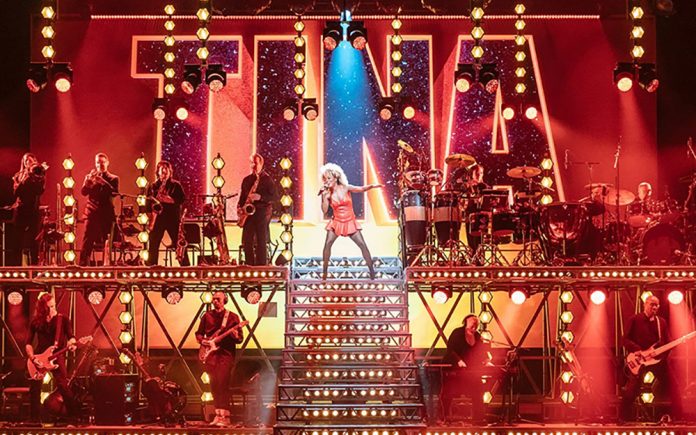 The Tina Effect relates to investments refers to periods when there is a lack of satisfactory alternatives to an investment that is less than ideal.  19th century sociologist and philosopher Herbert Spencer was the first to utter the phrase, ‘there is no alternative’ when discussing democracy, capitalism and free markets.

Due to low interest rates and expected inflation caused by massive government relief and stimulus, bonds do not provide the return needed by many investors.  As there is no alternative (TINA), these investors look toward equities.  Those interested in income typically skew toward dividend-producing stocks while longer-term investors without the income needs often skew toward stocks that grow at a faster rate.

When thinking about the reasons for the strong performance in the stock markets since March lows, we typically cite the massive amount of money pumped into the economy by the Federal Reserve and US Treasury or the Federal Reserve plan to keep historically low interest rates down for the foreseeable future.

We also need to consider that monies typically invested in money markets or fixed income are migrating toward equities due to the Tina Effect.

Looking at Technology stocks as a group, this group have benefitted from the TINA Effect more than most.  Valuations in this sector are up on average by 30% this year and nearly 50% over the last year.  Some of the more notable stocks like Tesla, Zoom and Apple have seen their stock prices increase to levels that many believe is far too high.  At one point, the stock of Zoom was valued at 60 years of revenues.  Comparatively, many slower growing stocks sell for one or two years of earnings.

Conversely, Energy stocks are down nearly 50% this year and 45% over the last year.  Where technology stocks are benefitting from the new normal of billions of people around the world working from home, that same shift in work space has meant that less oil is being used causing a decline in prices.  While a 50% decline suggests that these stocks are out of favor with many investors, these prices could be even lower if not for so much money in the equity markets.

Financial stocks like banks have performed poorly this year, down about 15%.  This makes sense as banks rely on interest rates to make money.  In a world where interest rates are at the lowest levels in history, it is difficult for banks to make money.  When you add in the risks caused by millions of businesses closing due to the global shutdown, banks may have to deal with large loan losses in 2021 and beyond due to the shutdown.

Real estate stocks are also embattled, down 12% on the year.  When people work from home, the need for commercial real estate goes down whether that is an office complex or a shopping center.  With many tenants unable to pay rent, losses in this sector can be expected to remain high until the world returns to some form of normal.  While residential real estate is doing well, even apartments have struggled due to high non-payment levels making real estate investment trusts a challenging investment despite a stock market that is awash in cash.

While the TINA Effect has some of the largest companies in the United States and around the world to strengthen their balance sheets through the issuance of new equity or debt, this benefit has not helped many of the small and mid-sized businesses without access to these markets.  This is why government programs are so critical to large swaths of the economy.  Due to partisan politics by both major political parties in the United States, assistance has been hard to come by for these struggling businesses over the last few months.

For the casual investor who manages their own investments, be careful about complacency or aggressive investment approaches.  We are still in the early innings of the economic disruption caused by the pandemic.  Over time, the economic damage occurring will weigh on performance.  As such, consider staying away from the riskiest and most volatile investments.  Types of investments that represent heightened risks are high yield bonds, some municipal debt, companies that lose money and stocks that have reached unsustainably high valuations.

If you need a hand with this or any other part of your financial life, give me a call.