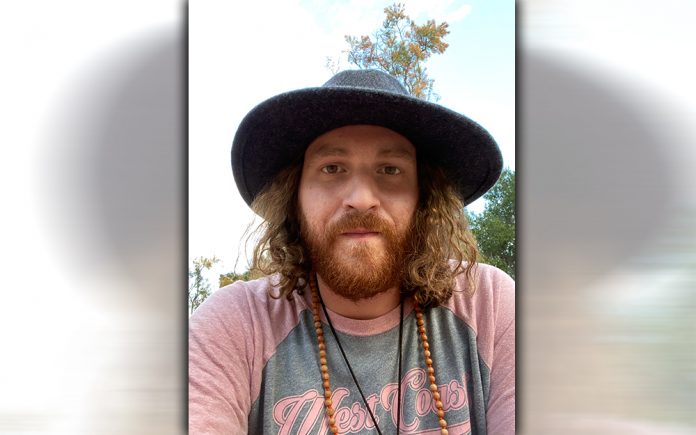 Mississippi born Vinny Berry has developed a huge following in the Coachella Valley since his arrival in 2018 with his deep, soulful vocal delivery. The man is habitually nominated for ‘Best Singer/Songwriter’ and ‘Best Male Vocalist’ at the Coachella Valley Music Awards every year.

Berry contributes heavy Blues vocals and guitar to his full-on Rock band Mother Stingray. Berry is also well known for his phenomenal solo acoustic shows where he not only performs his original tunes, but delves into a deep archive of Rock and Soul classics by Otis Redding, The Rolling Stones, Pearl Jam, John Legend, The Eagles, James Taylor and Highly Suspect to name a few.

Berry is back in 2021 with a new self-guided amoebic project simply titled, The VBC. Coachella Valley Weekly has had its eye on Berry from the moment he rolled in and we don’t plan on easing up on highlighting anything this artist gives birth to. We spoke with Berry about The VBC.

CVW: What do we need to know about The VBC? 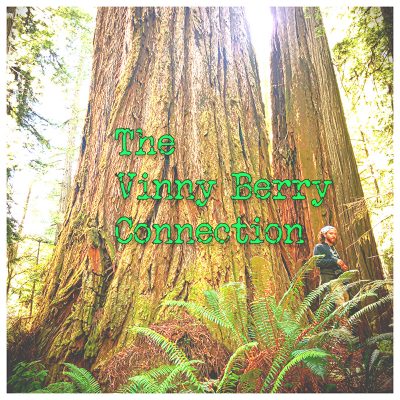 Berry: “The VBC is basically the manifestation of me in band form. It has been something I have been wanting to do for a while now. Mother Stingray is a collaboration in writing between myself and Chili Munroe and we like to rock hard. The VBC is my brainchild. I am doing all the writing and fronting the band as well. This band will not fall into any specific genre, we will rock hard but also play some mellow stuff and everything in-between. The band is me on guitar and vocals, Pat Mitchem on drums and Armando Flores on bass. Chelsea Sugarbritches helped me out with some backing vocals on The Sound. I want to be adding band members as we move forward.”

CVW: You had a positive attitude towards the pandemic when we spoke over a year ago now. You said “we can always use free time to write and demo tunes and practice your craft. I bet you some excellent music is going to come out on the other side of this. Bad times always breeds good music”. Do you still feel that way a year later and has your premonition come true?

Berry: “Ha-ha yes! Pat and I sporadically worked on this release but with COVID-19 spikes and scares there were a few long breaks in between so the progress was of course slow. I updated my little laptop studio so I could demo songs at home and ended up with about 25 so we will have to whittle it down for a full-length album. I’m ready to go play shows again now!”

CVW: You have such a wide range of music you can perform. Proverbial gun to your head, answer this: You can only cover the music of (3) artists the remainder of your existence. Who are those artists?

Berry: “That’s a tough one about the covers. It always changes. Right now it would be Tom Petty, Neil Young and The Beatles. That way I probably wouldn’t even be able to learn all their catalogs in a lifetime. Also I’m really leaning into songwriting and you can’t get better than those three.”

CVW: You’ve been in the desert since late 2018, what do you think so far about living in the Coachella Valley?

Berry: “The Coachella Valley is awesome! It makes me sneeze when it’s windy though. The dates are amazing. Most of all, the people are the best part of the valley.” 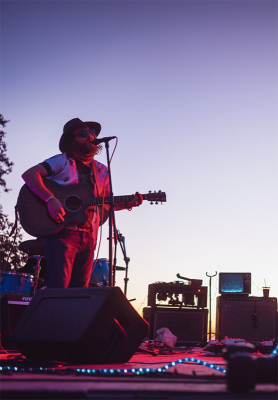 CVW: You were an actor as a young man and were around a lot of celebrities. I also saw you sing with Paul Rodgers and you were beaming. What’s more fulfilling, acting or singing?

Berry: “Oh man, singing with Paul Rodgers was one of the most memorable experiences of my life and I cannot thank Phil and Tracy enough for putting me there. Music is definitely where it’s at for me, I dabble and would love to do more film down the road but my heart is in the songs. Luckily, one of my best friends is still an actor and we plan on making a film together one day. Songwriting is my new obsession. I’ve always written songs but never considered myself much good at it and would write very little. Recently I have sort of removed that mental block and told myself I can write plenty of good songs and I haven’t stopped since. It’s so satisfying to start with a lyric, riff or chord progression and sit back and watch the mystical hands of the muse finish the process. It’s really about fishing for gold and it’s extremely exciting. I can’t wait to share some of them.”

“Vinny and I connected about a year and a half ago. We hit each other up after he made a social media post looking for someone to jam with. From there we got together and the kid just had great songs and a dynamic voice. He consistently has excellent song ideas. He’s a pleasure to chill with and create music with. He’s been patient through several phases of studio upgrades I’ve had done as well as the recent move. We are definitely excited to be getting back on the recording side for the next wave of songs coming. He’s always down for another take and to experiment in the studio.”

“I actually hooked up with Vinny last year through my wife Alona Wilde. He worked at West Coast Cannabis for a bit. Truth be told, Vinny and Pat do most of the songwriting. I just come in and lay down bass parts and add my flair to already written bass lines. We worked pretty close last year for a few months, then Vinny moved. I haven’t jammed with them in months. I was pleasantly surprised to see Vinny finishing up the tunes we worked on. Both of those guys are very talented. Patrick is a helluva drummer and engineer, an accomplished multi-instrumentalist too. Most of the stuff was recorded by him. Vinny… what do you say? The man with the golden voice and a much more accomplished guitarist than he lets on…the dude has chops. However short the ride has been, it’s been good. It may move forward with me tagging along, it might not. But it has been a treat working with both of those cats.”

Book Vinny Berry for your event:

Stay updated with everything Vinny Berry: