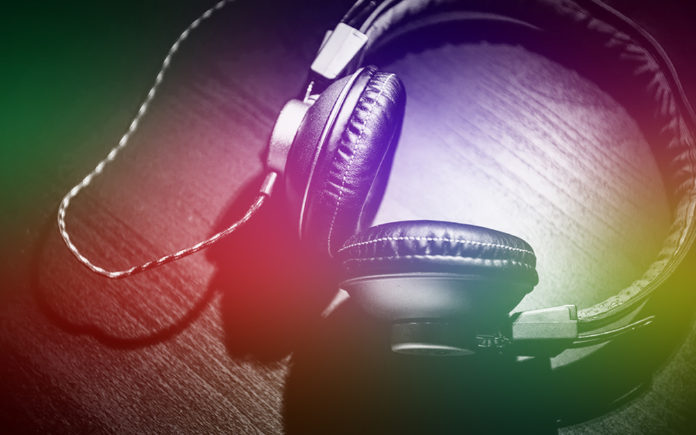 What were your top 3 Albums of the Year?

Rick Shelley- Hope Wrapped In Razor Wire, Ani DiFranco-Binary and Derrick Anderson- A World Of My Own

Top 3 Singles of the Year?

Top 3 Breakout Artists/Bands of the Year?

Top Concert of the Year?

Elvis Costello at the Greek Theatre.

What artist surprised you the most this year?

What artist disappointed you the most this year?

Top 3 Local Bands/Artists of the Year?

Top 3 Albums of the year?

Top 3 Break out artist of the Year?

Superorganism. I’ve only heard “Something For My Mind,” but I love it.

All Souls. Look them up!

Top Concerts of the year?

Super-secret Fireball Ministry show that may or may not have happened, but if it did happen, I was there.

RTC Mobile Vinyl opening show. I got all of my favorite local bands to play and got Sean Wheeler to MC.

Black Pussy and Waxy at The Hood. Both bands sounded amazing. Even with a random dude doing sound.

What artist surprised you the most this year?

earthlings?. I always loved them, but their Desert Daze performance was perfection.

What artist disappointed you the most this year?

QOTSA. The new album Villains. Still great, just not as good as expected.

LCD Soundsystem. Just wow. Complete crap out of the speakers with the new album.

You Know Who. Come on… you really do know who.

Tribesmen – mind blowing instrumental band of younger dudes from Coachella. Their set at Campout was the best set at the show.