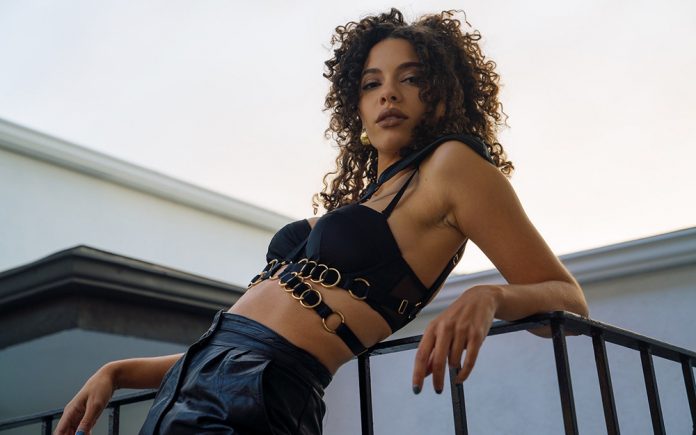 VIAA’s honey-like vocals and powerful stage presence have landed her on the musical teams of artists such as Anderson .Paak, Willow Smith + Doja Cat. While some would consider singing back-up for artists of this caliber as a major accomplishment, VIAA is just getting started.

VIAA, a Los Angeles transplant from Ohio, has been soaring since branching off as a solo artist, earning a place as one of only 12 independent artists chosen by Spotify to be included in their new Spotify Direct program in 2018. Since releasing her debut self-titled EP in late 2018, she has been featured in such publications as Nastygal, Complex, Vibe and Bloomberg. Her song Run Around has exceeded 1 million streams on Spotify and her music has been selected for official Spotify playlists like Feminist Friday, Sin Estrés and NY Pop, accumulating over 1.4 million listeners. She has also received placements in various projects including BET’s Being Mary Jane, and a Toyota x Uproxx commercial which featured VIAA herself.

VIAA’s music balances energetic, danceable beats with earnest female empowering lyricism. Layered with sparkling vocal harmonies, sticky hooks and nostalgia, she keeps you coming back for more, to a familiar place you may have never been to, but love nonetheless.

CV Weekly communicated with VIAA as she prepared for the Gadi’s show.

CVW: How are you feeling about performing at Gadi’s in Yucca Valley along with BLIMES and Desert Rhythm Project?

VIAA: “I’ve never been to Yucca Valley before, so I’m all around excited to meet new people and explore my surroundings. Gadi’s interior looks rad + performing with BLIMES and DRP is going to be a blast without a doubt.”

CVW: You and BLIMES have paralleled each other in your growth in the music industry. What have you learned from her and what do you think she has learned from you?

VIAA: “BLIMES was actually one of my first mentors in music. I’ve learned the level of drive you need to have to excel, patience in the journey, and the importance of supporting your friends in the business because it takes a village. As far as what she’s learned from me, I have no idea lol.”

CVW: You’re originally from Ohio and are now based in Los Angeles. What are some of the similarities between the two regions? 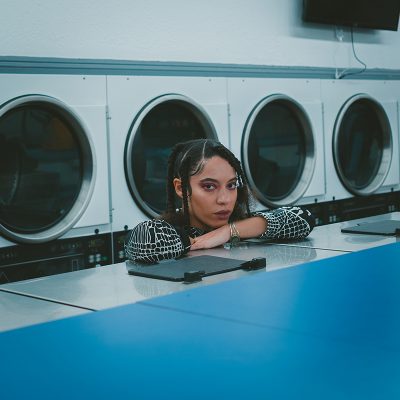 VIAA: “There aren’t many similarities in my opinion. I appreciate both for what they are though. People tend to be more open-minded and eccentric in L.A. than in Ohio. However, I’m grateful for the slower pace and childhood innocence I maintained while growing up there. The spaciousness and true seasonal weather in Ohio is something I miss sometimes but you can’t beat the proximity to the beach in L.A. or not having to scrape snow off the windshield of your car every morning in winter.”

CVW: You’re basically Spotify’s poster child for success with all the streams and features. What have you learned from the way music is shared and purchased and where are we going?

VIAA: “Oh man, that’s high praise, I don’t know if I’m deserving, but I have learned a fair amount from releasing music in the digital music era. I’ve learned that a lot of what goes on behind the scenes is still very orchestrated by record labels, so being an independent artist can be tough. The silver lining is that Indie artists have total control over their music. Artists can post song/videos at any time that go viral through social media like TikTok or streaming platforms like YouYube. Artists can also build a solid following all on their own, which is empowering. As far as where we’re going, I think artists want to incorporate charitable giving with their music because of the political (and physical) climate we’re living in today. Apps like Single Serv donate money per song stream to a charity of the artists choosing. Artists desire to use their voice and influence for good more and more.”

CVW: How would you describe your music to a layperson?

VIAA: “It’s Indie Pop and R&B with a nostalgic vibe.”

CVW: “I’m releasing an EP in the summer and performing at SXSW 3/19/20 for the She Shreds Showcase. Continuing to make music and travel the country/world performing it are my plans for 2020.”