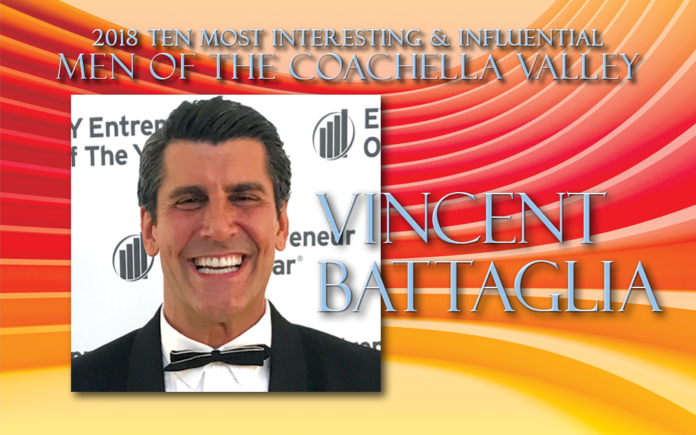 Born and raised in Oceanside, New York, Vincent Battaglia become a West Coaster when he moved to Southern California in high school. He moved a little up the coast when he attended San Luis Obispo for undergrad and then went on to receive his MBA at UCR Palm Desert. This is where Vincent envisioned the company he founded, Renova Solar. As a requirement for graduation, he defended his thesis on solar energy after proving the concept of adding energy efficiencies into a home and then capping with a custom solar system and pre-wiring for the addition of battery storage in the future. He graduated and incorporated in 2007 and grew the company organically by reinvesting all net earnings back into the company. There were no banks lending or investors investing at that time, so $500 of seed money and a lot of hard work (and Top Ramen) was all it took as Renova’s total revenue surpasses $40 million in 2018. 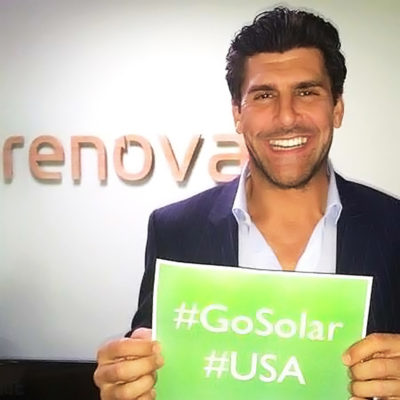 So what made him choose this career path? According to Vincent, he despises bureaucracy and always had a passion for open source and free availability of renewable sources of energy

generation. Combine the two, he says, and you get an entrepreneur too stupid to know when to say no. His entrepreneurship starting young and has carried throughout his career. He is a Certified Auto Mechanic and used those skills to get through college. He then lived overseas for

seven years in the TV and Film Industry, Import/Export, and Construction. Returning to the States in 1999 he earned his Real Estate Broker’s license and worked in commercial real estate introducing sustainable building practices to US Retail Developers. This ultimately drove him to land his purpose at age 39 in the renewable energy space. With his career his main focus, Vincent has no pets, but does have several godchildren around the world. 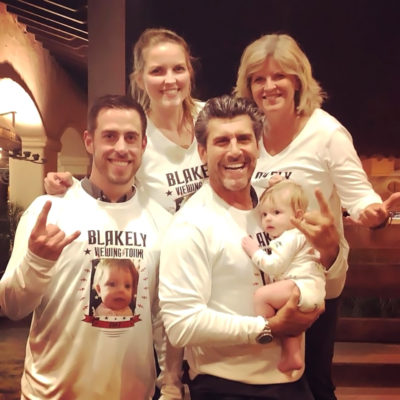 company. The knowledge that together with his customers, he’s making real positive change and setting the stage for even greater energy independence is what inspires Vincent to continue doing what he does. Says Vincent, “It’s exciting to know that we have limitless sun, wind, waves and more that can provide what we need, if everyone will just work together to help achieve it.” Even if Vincent had chosen a different career path, it wouldn’t be one that veers sharply from what he does now. “I would be involved in the nonprofit world helping to bring solar power to those without electricity and working to influence policies regarding the

adoption of renewable energy in the world.”

His successes have not gone unnoticed in the Coachella Valley. He was awarded Businessman of the Year by the Palm Desert Chamber of Commerce, in addition to being an Ernst and Young Entrepreneur of the Year finalist. His company, Renova Solar, has been voted Best of the Valley for the last four years, and both SunPower’s Dealer of the Year and Customer Excellence Award Honoree out of 450 dealers. He continues to be inspired by the positive changes taking place and the enthusiasm and passion of those on the journey with him. 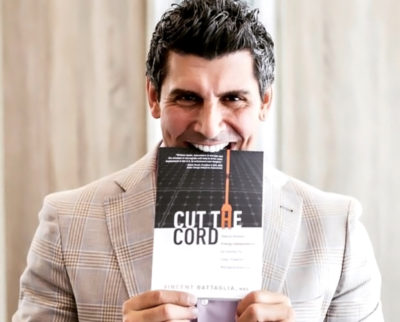 When Vincent finds time to relax, his favorite hobbies are cycling – he’s a self-described spin fanatic, he loves reading non-fiction science journals on energy, he practices Bikram yoga, and he’s on an endless hunt for the perfect bottle of Italian wine. His top vacation spots are Naples and Mykonos. He’s a movie buff and counts Gladiator, V for Vendetta, and Godfather I and II among his favorites, as well as the series Godless on Netflix. When he’s listening to music, he loves Led Zeppelin, The Killers, OMD, Green Day, Colin Hay, and The Specials as well as the Darkness on the Edge of Town album by Bruce Springsteen. To revive and refresh his mind, body, and spirit, he likes to raise his heart rate in any way his passion takes him.

When asked what man and what woman he respects the most and why, he answers his father and his sister. His father, he says, for his spirit and persistence. His sister, he respects for her inspiring entrepreneurial passion for the law in the area of human resources. Sounds like the apple didn’t fall far from the tree in either instance. 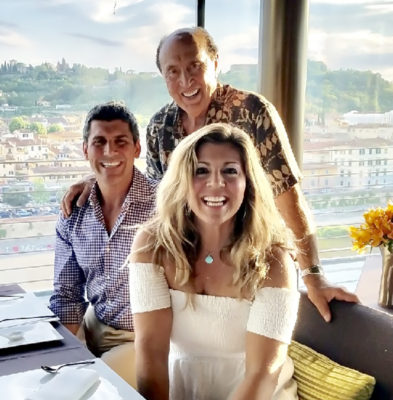 Vincent is representing Children’s Hospital Los Angeles/Barbara Sinatra Children’s Center as his charity. He was very involved with their Make March Matter campaign here in the Desert. They are working to land the services of CHLA that are offered through the BSCC.