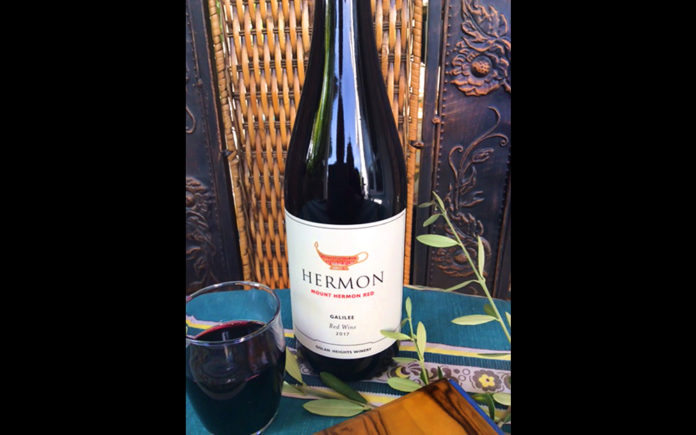 Well—I think the simple answer—and maybe even in chronological order—is mother’s milk, water, juice and herbal teas, and then wine.

I remember when the Christian Evangelical bunch were showing off their new wristbands that had the initials WWJD.  This was the quick fix moniker to remember What Would Jesus Do?  In other words, when the Christian is faced with a troubling dilemma, or, just a dilemma, they are to ask themselves what would Jesus do in this situation; and assuming they were New Testament readers who knew well about the life of Jesus, they could surmise Jesus’ action—given the situation.

Of course—there can only ever be one Jesus the Christ, the God-man, in our theological time-frame and universe, so give yourself a huge break when it comes to measuring up.

Morally, WWJD sounds like a fine contemplation.  Who wouldn’t wish to live a life of honesty in everything one does—what a carefree existence that would be: never having to lie to cover a lie, which theologically, we do on a regular basis i.e., we own a lying heart.  To deny that point, is simply starts our day as sinners.

A bit harsh?—for a wine column? But a fair and independent reading of Bible surely bespeaks of man’s enduring sin and the need of atonement to exist with a Holy God forever: Enter the Messiah in Judaism, Jesus the Christ in Christianity.

Let’s offer a “lighter” change of pace because there is so much fun discussing wine—a real thing we enjoy now, and, what folks enjoyed in Biblical times.  Indeed, in the songbook of the Bible, the 104th Psalm sings praises to the God of Creation for providing our beloved sustenance of vegetation, bread, oil, and “wine that makes glad the heart of man”.

And how about when Noah—after having endured the roughest of times through a world-wide flood, on board the ark with his family and makeshift zoo.  Once he landed, what was the first thing for him to plant?  A vineyard of course!  The funny take surrounding that story is that Noah, in view of all that occurred, really needed a drink!—wouldn’t you?  But as I’m sitting comfortably nurturing a nice glass of red wine, I now see Noah’s conduct as an absolute homage to the God who provided a safe place—and the process of fermentation.

The very first miracle performed by Jesus, as described in the Gospel of John, was the changing of water into wine at a wedding. And don’t we wine enthusiasts love it!  Of all things, the very significant point that the God-man chose both wine and the celebration of marriage to initiate his line-up of sovereign activities.

A Jewish wedding tradition, wine was always served at weddings.  In the town of Cana in the area of Galilee, Jesus and his friends and family were invited to a week-long wedding where apparently the party sooner or later ran out of wine. Problematic!  Interestingly, the Gospel story also tells us that there was a “master of the feast”—or, perhaps in our day and age, such would be known as the sommelier.

Most people know the water-to-wine story, but an aspect one forgets is that the six water pots made of stone contained around 20 to 30 gallons each and were in fact used to “purify” or actually, simply rinse the guest’s hands before eating.  Yup! All of that reserved water was used for rinsing unclean hands—and apparently for a while, because the party was on-going and they finally ran out of wine.

Jesus told the servants to fill up the water pots to the brim. We can easily assume that after all the use by the party goers, the level of the water would have depleted.  Then, without much further fanfare, He then tells the servants to draw from the pots and take the beverage to the sommelier.

If anyone knows good wine, it’s the somm. Now whether or not he knew that the party had ran out of wine and whether or not he fretted greatly over that faux pas, he is relieved none-the-less, because the enlightened servants—who no doubt were amazed or in shock themselves, poured the new wine for the somm to taste.

In one of the most classic, feel-good quotes from the New Testament, the somm calls out to the bridegroom, “Everyone at the beginning of the wedding sets out the good wine,   And when the guest have well drunk, then the lesser stuff.  You!—have kept the best wine until now!”

And therein lies the heavenly lesson: Jesus used the miracle of turning murky water into the best wine to send the profound message that He had the power to change the very nature of things—transforming not just the state of liquids, but the state of souls.

So, what did Jesus drink?  Wine, he drank dinner wine with his friends and family, as opposed to his cousin, John the Baptist, who abstained from drinking alcoholic beverages.

As a good and reverent Jew, Jesus also drank of the four celebratory cups of wine at Passover Seder meal.  For over 3,000 years, the Jewish community every year has remembered and celebrated the historic time when God lead the children of Israel out of slavery and bondage into a new era of freedom and liberation.

Known as the Last Supper, this was Jesus’ last Seder.  At this final occasion, Jesus drank from the first and second cups, but when he reached the moment to drink the third cup of wine (called the cup of redemption and/or the cup of blessing), He declined. Instead, He passed this cup to the disciples, as the Gospel of Luke records, and told them to drink of His “blood,” which would be poured out to redeem men from their sins.

We wine enthusiasts are extremely humbled that wine was symbolically used to usher in the New Covenant.  Cheers to all!!