With the large Norovirus outbreak on the Crown Princess that departed from Los Angeles last week, its second large outbreak in as many cruises, let’s take a look at what Norovirus is and how to avoid it. You may not realize it but 25% of all Americans get some strain of Norovirus or food poisoning each year.

Norovirus is caused via contaminated food or people with the virus. While many call it a stomach flu, it is not an influenza virus. There are 25 different strains of norovirus. The type contracted on the Crown Princess was a contagious version.

In general, the large outbreaks at sea are caused by improper food handling. The most common cause happens by letting foods reside in a temperature ‘danger zone’ that is between 38 and 135 degrees as this temperature range is where bacteria grows and multiplies quickly. Food needs to be kept below 41 degrees or above 135 degrees. When serving food, it cannot be left at room temperature for more than two hours. Leftovers always run the risk of food poisoning. As such, remember to heat leftovers to over 165 degrees.

Cross contamination is another way that bacteria moves from one food to another. The most common occurrence is where someone cuts raw meat on a surface, does not properly clean that surface correctly and then prepares another food like a salad.

Bathing and constant hand washing are critical in avoiding food borne illnesses. When washing your hands, remember that the soapy water needs to be hotter than 100 degrees and you need to wash your hands for 15 seconds.

When thawing food, it needs to be kept below 38 degrees, submerged under cool running water or defrosted in the microwave. This is important as many food toxins are not killed through cooking. Follow these few key guidelines to keep your family and friends “food safe” as the season heats up and let the backyard BBQ’s begin! 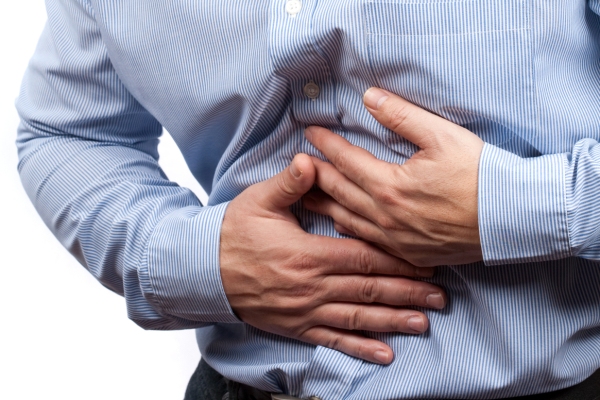