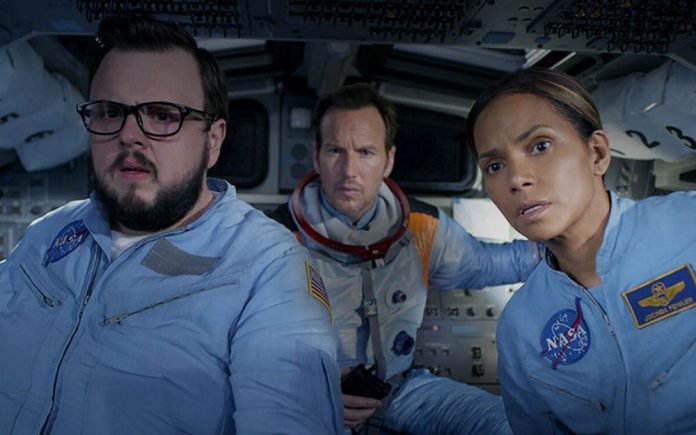 As this column winds down, I’m asking that readers and film buffs participate in a dialogue about movies they love and loathe and what they hope to see on a big screen indoor venue. What are the best and worst movies you hav seen so far this year.  Did you watch at home or did you bravely venture out into the wonderful houses of cinema we have here in our own backyard as it were.  It still pains me to see dark theaters like the PS Regal with their dark marquee.

I’m still not sure if the new theatrical release “MOONFALL” is meant as an inside joke or not.  It’s a supremely dumb and silly (yes, it can be both) film that plays with some of the same themes as the somewhat similar “DON’T LOOK UP.”  Is Roland Emerich’s latest disaster film about the moon crashing into the earth so bad it’s good or just plain bad.  I say the later.  But is it badder on the huge IMAX screen?  What do you think?

I want to hear what you think?

And have you seen Spielberg’s reboot of “WEST SIDE STORY.” It’s surely among the worst (can films, or any art, really be best or worst?).  Among my friends and fellow fillm journalists, I think it’s safe to say it’s a certified flop.  But I want to know what you think, especially if you loved it.

Write me.  I want to hear from you.