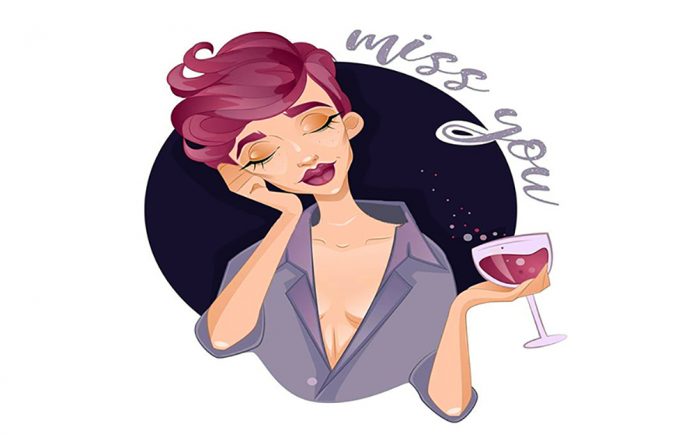 Pretty much every year—or every other year, we wine columnists actually get off the couch and get out to wine country to verily experience the wines, vineyards, terroir, winemakers and general geography in real place and real time.

Of course, due to the pandemic, this year’s wine ventures have been stalled, but, at least we get to zoom in on our computers with the virtual tastings, as our recent columns have been describing—and, they’ve been a fun experience.  We’ve made the most of it—what are you gonna do?

Last year at this time, we went on an amazing five-week jaunt throughout the European wine country.  Staying and visiting our favorite spots in France and Italy; and some new forays into the forests and vineyard land of Bavaria, Austria, Prague, and Budapest.

Sorry to re-hash the titles of last year’s pertinent articles, but one can easily discern the wine regions we reported on: Wining Around the Danube, The Battle and Legend of Bull’s Blood, Beaujolais, Burgundy & Bistros, Arriverdci Roma!, and Euroma.  For those so inclined—check them out.  Maybe next year we can travel again!

And reminiscing back to the wines and regions we enjoyed—well, that gets me to wishing, considering and outright recommending a trio of those tasty wines:

Franken Ice Wine: As the “story” goes, in the incredibly cold winter of 1794 in Franken (Franconia) Germany, winemakers had no other alternative but to make the most out of their fast-frozen grapes still on the vine.  And so began eiswein: using the drop of grape essence still in the shriveled berry along with the touch of frost to produce a wine.  We write about ice wine regularly: it does get categorized as a dessert wine—which it is, but it can be enjoyed as an aperitif and during meals.  It’s a great breakfast wine as well with fruits, cheeses, French toast, etc.

But what is especially fun and tasty about the Franken Ice Wine is that it comes in a Bocksbeutel, a short, rounded flask-looking green bottle. (You remember the old Mateus bottle?—something like that.)  Next, the grape used is not the expected Rieling, but the “less than noble Silvaner grape; generally known and used in cheaper white table wine.

But magic takes over when an ice wine is produced from Franken Silvaner: Zesty acidity, floral traces, complex sweet white fruit flavors—but with a dry feel, concentrated, depth, viscous texture, juicy with a gripping finish as well.  Hard to imagine that profile?  It’s why the Franken Ice Wine is on your wine bucket list.

Top Franken producers to look for include Hans Wirching, Weltner, Johann Ruck, and Juliusspital.  Prices do reflect the quality—expect to pay $40 and up.  Right now, Total Wines is offering Golf 19, a Franken wine (not an ice wine) for only $19.  I don’t recommend it—and it’s not a Silvaner wine, but another grape—Rivaner

Moscato d’Asti [mohs-KAHT-oh-dah-stee] As I wrote last year, while staying at the wonderful Hotel LIS in the beautiful and quaint city of Asti, in northern Italy about 35 miles southeast of Torino, we also enjoyed a private wine tasting luncheon at the well-known restaurant, Campanarò nearby. Meeting and dining with the Italian sommelier, he couldn’t hold back his pride nor his delicious array of vintage 1990s Moscato d’Asti. 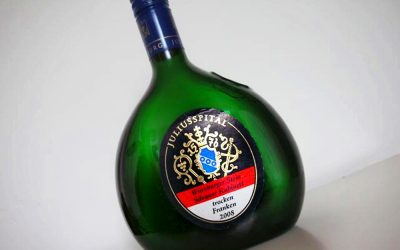 To the amazement of many, vintage Moscato d’Asti is one of the world’s tastiest light sparkling wines around.  As wine enthusiasts come to understand, there are always cheap versions of a grape—and then, there’s the premium stuff—which because of its quality, ages magnificently.

Cheaper Moscato d’Asti are usually one note—rarely complex.  But it works fine with spicy Asian fare. It’s festive and plays well with the spice and heat.  Indeed, I’m amazed that so many of our valley’s Thai restaurants do not even have any aromatic Moscato d’Asti on their menu.

One would like to describe vintage d’Asti, as like a fine extra dry Champagne: generally dry but with a notch of sweetness.  All right—but I think it is its own animal, which is why the vintage stuff is on your wine bucket list.  We know Italian Prosecco has taken the world by storm.  But the sexy choice, when given the option to choose, will be an impressive vintage d’Asti.  Look for Marenco Scrapona, Luigi Veronell, Albino Rocca, and found in most wine stores locally—a nice Moscato d’Asti “starter” is Michele Chiarlo’s Nivole.

The “King of Wine” Tokaji aszú [tohk-EYE-ee ah-SOO]:  Relishing our time in Budapest—we enjoyed both the inexpensive rustic red Bull’s Blood (Egri Bikavér) and the most famed, revered, and expensive Tokaji aszú.

So of course, dining at a hundred-year-old restaurant, we ordered Hungarian Goulash among other tasty dishes and listened to a quintet of classical musicians playing Bartók.  And, of course, we savored a glass of the world class Tokaj 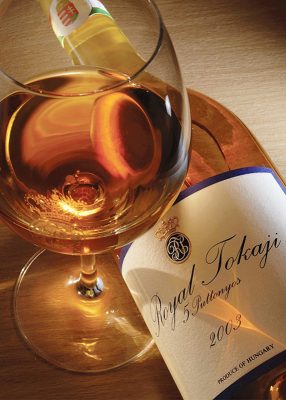 Wine history in a glass is Tokaji.  Kings and Popes of Europe always had it available in a moment’s notice from their winsome wine bins.  It’s been written, “Louis XIV famously called it the ‘wine of kings, the king of wine.’  Peter the Great is said to have ordered 600 barrels of it every year and subsequent czars spent significant proportions of their court budgets on keeping their supply of Tokaji wine stocked. Pope Pius X was a great fan and gushed: ‘such wine is what is worthy of the Holy Father.’

Voltaire sealed the deal as he describes, “Tokaji invigorates every fiber of the brain and brings forth as enchanting sparkle of wit and good cheer from the depths of the soul.”