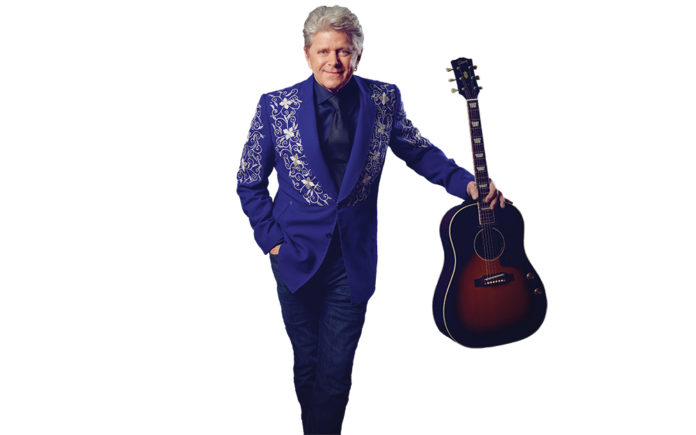 Cetera began his career in the late 1960s as lead singer, songwriter and bassist of legendary pop-rock band Chicago. For nearly two decades, his signature vocals could be heard on such hits as “25 or 6 to 4,” “Feelin’ Stronger Every Day,” “If You Leave Me Now,” “Just You ’n’ and Me,” “Baby What a Big Surprise,” “Hard to Say I’m Sorry” and “You’re the Inspiration.” In 1981, Cetera released his self-titled debut featuring the Mainstream Rock hit, “Livin’ in the Limelight.”

In 1986, Cetera left Chicago to embark on what would prove to be an extremely successful solo career. He scored back-to-back No. 1 hits with “Glory of Love,” which earned an Oscar nomination for its inclusion in the film “The Karate Kid Part II”, and “Next Time I Fall,” a Grammy-nominated duet with Amy Grant. Cetera then teamed with Cher for the hit ballad “After All,” which peaked at No. 6 and was nominated for Best Original Song at the 1989 Academy Awards. In 1992, he released the album World Falling Down featuring the Adult Contemporary No. 1 hit “Restless Heart.”

In 2016, Cetera was inducted into the Rock ’n’ roll Hall of Fame as a member of Chicago. In 2017, he was honored in the Songwriters Hall of Fame along with former bandmates Robert Lamm and James Pankow.