Spa Resort Casino presents a new season of Concerts Under the Palms, a series of outdoor live music shows in a unique setting at the corner of Indian Canyon and E. Andreas Road in downtown Palm Springs starting on November 12, 2016, and continuing through April 8, 2017.

Surrounded by a grove of skirted palms under a starry night sky, a stage, lights, sound system, and seating are placed in perfect harmony, creating an al fresco venue poised to present some of the most memorable music of all time.

“We have a stellar lineup for the new season of Concerts Under the Palms that spans musical genres,” Spa Resort Casino Assistant General Manager Kari Stout-Smith says, “offering something for every music lover to enjoy along with a glorious evening outdoors in downtown Palm Springs.”

Most concerts in the series have reserved seating with tiered pricing, depending on the seat location. Seating for the last concert of the season, which is free of charge, is on a first come, first served basis. A bar garden with food and drink items for sale will also be available at each show.

Don McLean is one of America’s most enduring singer-songwriters with classic hits like “American Pie,” ”Vincent (Starry Starry Night),” “Castles in the Air,” “And I Love You So,” and “Crying.” Since first hitting the charts in 1971, McLean has amassed more than 40 gold and platinum records worldwide and in 2004 he was inducted into the Songwriters’ Hall of Fame. Don McLean continues to tour the globe and he’s coming to Palm Springs to kick off the new season of Concerts Under the Palms on November 12. The performance begins at 7:30 p.m. Tickets are $35-45. 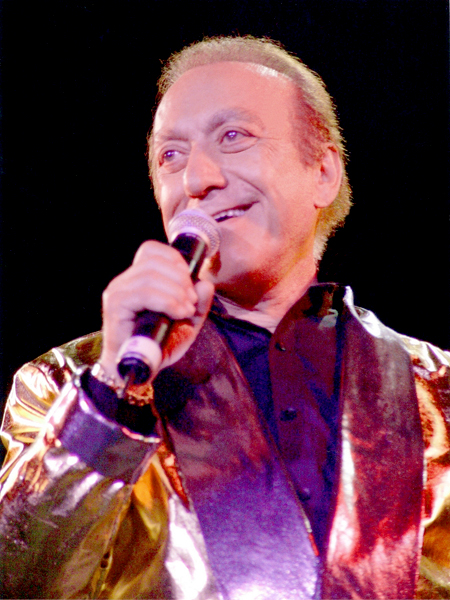 Beloved radio personality Art Laboe brings his Latin Jam to downtown Palm Springs for an intimate night of Latin soul, R&B, Tejano, and salsa. El Chicano came to prominence during the heightened Chicano consciousness of the 1970s and rose to fame with such hits as their jazzy soul rendition of “Viva Tirado” the tune, the band says, that “started the brown sound,” the funky “Tell Her She’s Lovely,” and their haunting cover of Van Morrison’s “Brown Eyed Girl.” Rose Royce, also a 70s radio staple with hit singles like “Car Wash,” “I Wanna Get Next to You,” “I’m Going Down,” “Wishing on a Star,” and “Love Don’t Live Here Anymore,” infuse the night with classic soul and R&B. Sunny Ozuna has over a half-century of Latin hits behind him like “Talk to Me” and the popular classics “Rags to Riches,” “Not Even Judgment Day,” “Out of Sight-Out of Mind,” and “No One Else Will Do.” René y René, inducted into both the Tejano Music Hall of Fame and the Tejano ROOTS Hall of Fame, scored timeless hits like “Angelito” and “Lo Mucho que Te Quiero (The More I Love You)” among many others. The Art Laboe Latin Jam hits the Concerts Under the Palms stage on January 14, 2017 at 7:30 p.m. Tickets are $35-45. 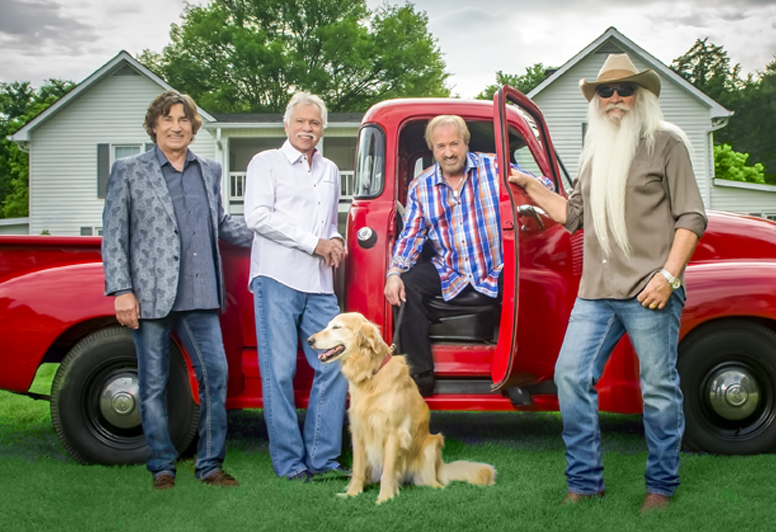 The four-part harmonies and upbeat songs of The Oak Ridge Boys have spawned dozens of hits, earned them Grammy, Dove, CMA, and ACM awards and garnered a host of other industry and fan accolades. Their string of hits includes the Country-Pop chart-topper “Elvira,” as well as “Bobbie Sue,” “Dream On,” “Thank God For Kids,” “American Made,” “I Guess It Never Hurts To Hurt Sometimes,” “Fancy Free,” “Gonna Take A Lot Of River” and many others. The Oak Ridge Boys are set to bring an exciting show, sure to highlight their four decades of charted singles and 50 years of tradition, to the Concerts Under the Palms stage on February 18 at 7:30 p.m. Tickets are $35-45. 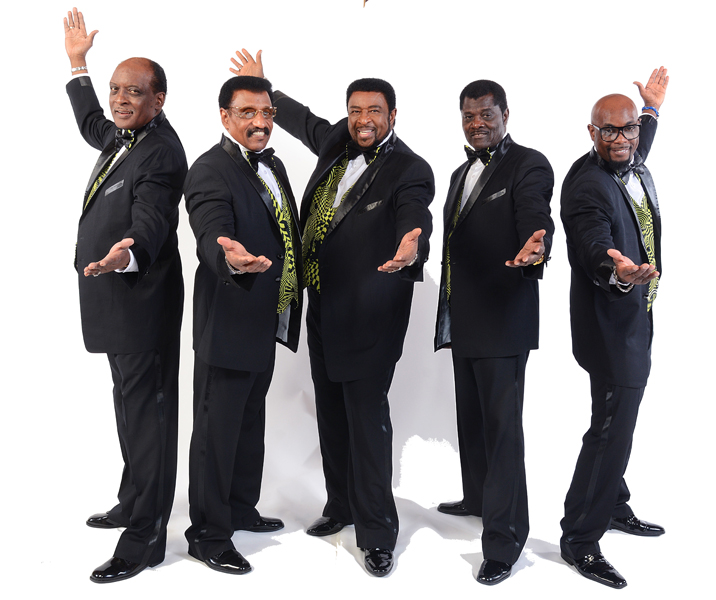 As a fitting conclusion to an illustrious season, the last show in the series will be free of charge when Concerts Under the Palms welcomes to the stage, Lou Gramm. Power marks the distinctive voice of Gramm who rose to fame as the original lead singer of Foreigner, which saw 16 songs hit the top of the charts during his reign, including “I Want To Know What Love Is,” “Double Vision,” “Cold As Ice,” “Juke Box Hero,” and “Hot Blooded.” Inducted into the Songwriters’ Hall of Fame in 2009, Gramm also has a robust solo career with hits including “Midnight Blue,” “Just Between You and Me,” and “True Blue Love.” Lou Gramm rocks the stage at Concerts Under the Palms on April 8 at 7:30 p.m. Admission is free. Seating will be available for this performance on a first come, first served basis.

Date: Dates vary. The new season of the Concerts Under the Palms series begins on November 12, 2016 and concludes with a free concert on April 8, 2017.

Where: Entrance to the outdoor concert venue is from N. Indian Canyon and E. Andreas Road.

Tickets: Tickets are on sale on the Spa Resort Casino website at www.sparesortcasino.com or in person at the Paradise Rewards Club. No tickets are required for the free concert at which seating is on a first come, first served basis.