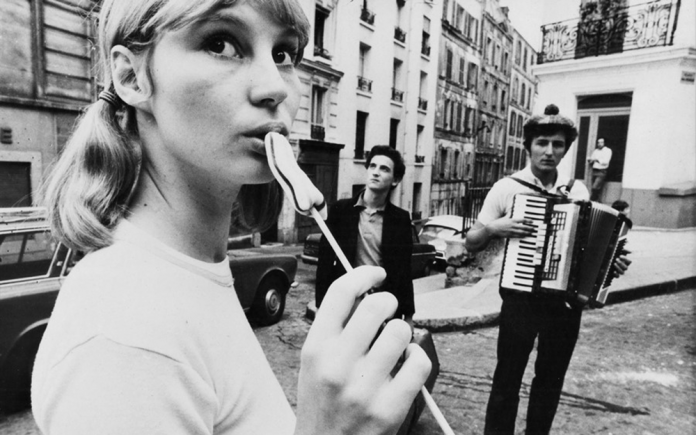 In May of 1970, the United States Government seized the only English-language prints of QUIET DAYS IN CLICHY on charges of obscenity.  And though it was eventually cleared in Federal Court, the film mysteriously disappeared shortly after its release. 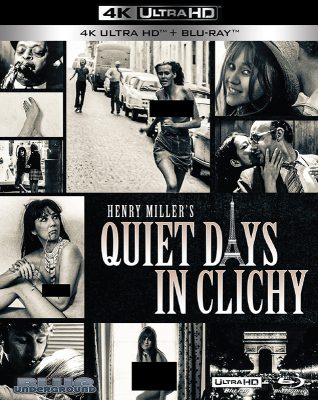 Based on the controversial long-banned novel by Henry Miller and featuring the highly evocative and now iconic original music of rock legend, Country Joe McDonald.  This film is widely considered to be the most daring film adaptation ever of one of the most controversial (notorious?) authors in history. 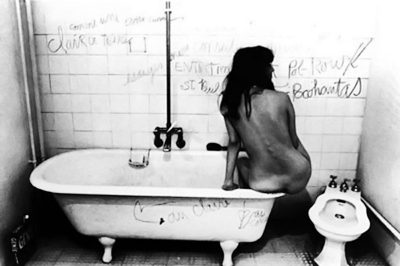 Now, more than 50 years later, this landmark ‘adults only’ classic can be seen in a brand-new restoration, scanned in 4K 16-bit from its recently discovered uncut and uncensored original fine-grain negative, with Dolby Vision HDR-HD Master Audio!

Norman Mailer referred to the novel and film adaptation as a “celebration of love, art and bohemian life…  there is nothing like Henry Miller when he gets rolling.”  The Catholic Church said it’s “morally offensive.  A portrait of human depravity.”