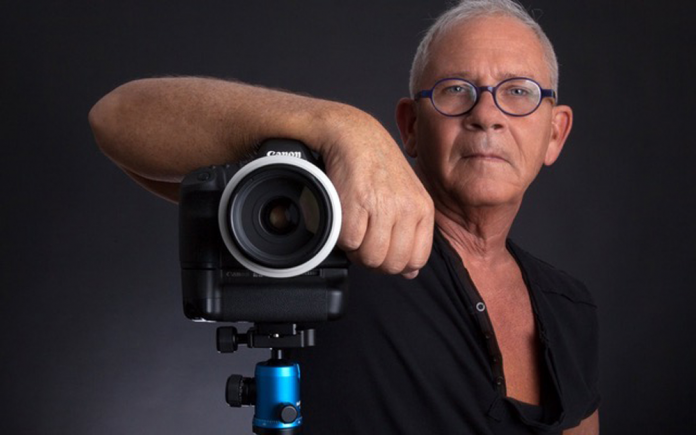 For 45 years, Stephen Baumbach has pursued the thing that has captivated him since High School…the art of photography. He has taught in classrooms, workshops and been exhibited in numerous shows nationwide. His images range in scope from rodeos to national and international architectural icons. Now settled in Palm Springs, CA since October 2014, Stephen’s eye is on the surrounding desert…the off-the-grid and outlier areas… that yield extraordinary beauty he captures with his artists’ eye and his trusty Canon.

Stephen ventures out in the middle of the night, in the midst of sands storms, wind storms, when the sun is coming up and when it is setting. He is on the lookout for images that are transformed by the angle of the sun, weather patterns and time of day. These shots lay bare the everlasting beauty of the desert that lies just beyond the more populated areas surrounding it. People who view his work never experience the desert the same way they did before viewing it through Stephen’s eyes.

The years between 2005 and 2008 were the turning point for Stephen as he spiraled into the use of digital imagery. Today all his photographs are produced digitally and he personally finishes each print himself. He approaches everything as though he was looking at it for the first time, producing an energy that explodes in his work. His love of the desert has him exploring the surrounding including the Anza Borrego, Algodones Dunes and Slab City among others. He plans his sojourns through the use of satellite and weather maps, looking for the areas that will yield the treasures and hues he is aiming for…the browns, reds, blues, pinks and yellows, which reveal themselves at different times of day or night. Looking at his images it is hard to imagine that all that beauty lays so close enough to the populated world yet seemingly light-years away. People who experience his work will never view the desert the same way after seeing it through Stephen’s eyes. He refers to some of the images as being the “Eighth Wonder of the World” and there are many who would agree with him. 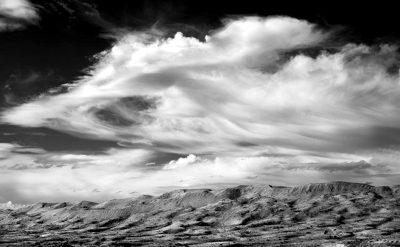 Stephen’s studio work is just as important to him as this gives him the chance to command his lighting and try new things such as photographing fire, smoke, water and yes, the very light itself. The studio to many has come to be known as The Lab because you never know what he will be doing next.

To earn the elusive dollar, Stephen became an accomplished portrait and real estate photographer earning him several magazine covers from New England Distinctive Homes and rave reviews from portrait customers. Some of his portrait customers have come from the East coast just to have new images made.

Stephen has partnered with The PS LGBTQ Community Center to support Pride Month.  A portion of all sales in June will be donated to them.

Think a Very Talented Photographer and Visit his Studio and Website!