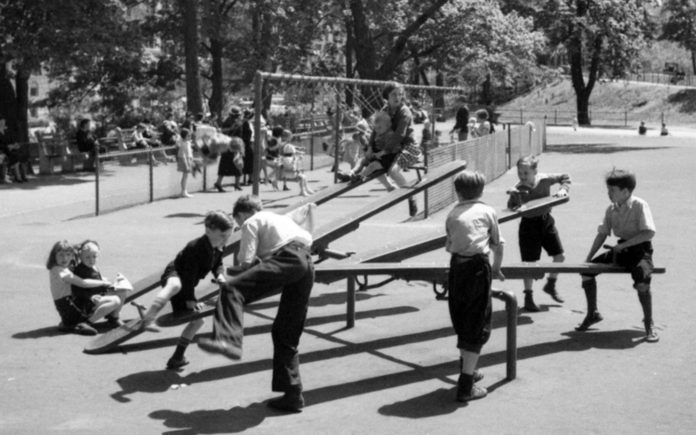 A film producer in Palm Springs heard me sing some Rat Pack songs at a club. He’s doing a documentary about Palm Springs, and asked if he could use my versions of the tunes.

I had already recorded three, so I went into the studio here in Laguna, California, to do more. I just finished; I did 12 songs. I’m calling the CD Young at Heart, and it should be out soon. I’m hoping to fund the promotion and marketing by winning the lottery.

Let me check my tickets…

I also just started a podcast called Hobnobbin’ with Slim Man. The 10-word elevator pitch is… “Conversations with creative people on both sides of the show-biz curtain.”

I just uploaded the very first podcast to iTunes. It takes a week or so until it’s live, but it’s done. The initial episode features a conversation I had in Nashville with Robert Ellis Orrall, who is a legendary songwriter/artist/label owner, who co-wrote songs with Taylor Swift. He’s got some amazing stories, and I got them all recorded.

So…what do you do after you finish a CD, and start a podcast? How do you celebrate the Fourth of July?

Well, I walked down to the park near the studio. I saw something that got me thinking, and that’s dangerous for me because of my affliction, Attention Surplus Syndrome. You know the acronym. I think about things for too long.

I passed a playground at the park. It was lovely. There was a sliding board, a jungle gym, and swings and things. Everything was made of colored plastic, and it all sat on a cushy bed of wood shavings, so the kids wouldn’t hurt themselves when they fell.

And it got me thinking…This is the exact opposite of the early playgrounds. They were dangerous places that I’m convinced were constructed with the idea of thinning out the population of young people.

The old playgrounds were built on asphalt. When you would push somebody on a swing and they would fly through the air and then get terrified by the height and leap off? They landed on asphalt. Wouldn’t you think that somebody in the PTA would say something?

“Hey, I know wood chips are costly. But having asphalt as the surface for our playground seems a bit…cruel.”

The old jungle gyms were made of cast iron bars. This was to keep the local dentists busy fixing all the chipped teeth from when kids bashed their faces on the pull-up bars. The jungle gyms were dangerous, but nothing was more dangerous than the see-saw.

The see-saw was obviously designed by someone who didn’t like children. You don’t see see-saws on playgrounds anymore, so let me explain what a see-saw is…It’s a 20-foot wooden plank, with handles on each end. You balance the middle of the plank on a metal bar which is about 3 feet off the ground. One kid sits on one end of the plank, and another sits on the other end.

Only recently have seat belts, car seats, bike helmets, and water-wings come into existence. Before that, it was every kid for himself. The adults were off having cocktail parties. They weren’t standing by the sea with binoculars making sure their kids didn’t get eaten by a Great White.

No. They were partying and dancing in the sand. They had fun.

As I watched the kids playing on the playground today, they were trying to have fun, loaded down with helmets and water-wings and knee pads and wrist-braces and mouth-guards and goggles, parents looking on like prison guards.

How are they gonna protect the kids from the fireworks tonight? Noise-reducing headphones, safety goggles, and fire repellant onesies?