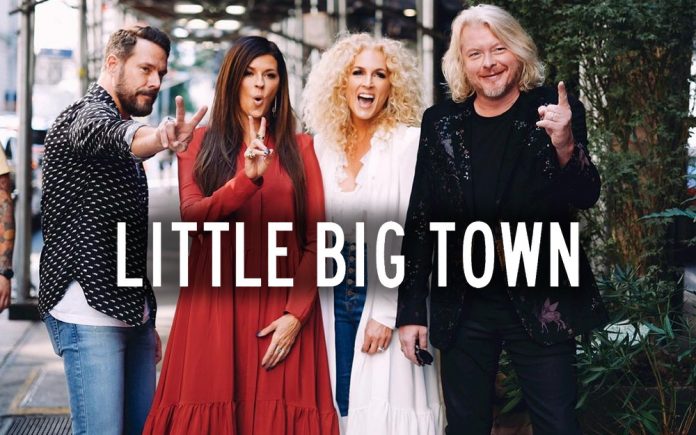 The Breaker (2017) debuted at No. 1 on the Billboard Country Chart and No. 4 on the Billboard 200 to widespread acclaim. The album included the Grammy-winning, chart-topping single “Better Man,” as well as the Grammy-nominated “When Someone Stops Loving You.” Critically acclaimed and Grammy-nominated “The Daughters,” “Over Drinking,” and current single “Wine, Beer, Whiskey” are the latest from the bands self-produced ninth studio album Nightfall, which was released at the top of the Billboard Country Chart in January 2020. To date, “Wine, Beer, Whiskey” has reached global streams of over 152 Million and is climbing the country radio charts.